An eccentric scientist .. classifies insect stings and tests them on himself

As an entomologist, Justin Schmidt devoted his life and scientific mind to the study of insects, which is strange, and while most entomologists do important things such as classifying insects, studying their life cycles, behavior, and physiology, Dr. Schmidt developed an indicator of the pain of insect stings that he experiences on himself, 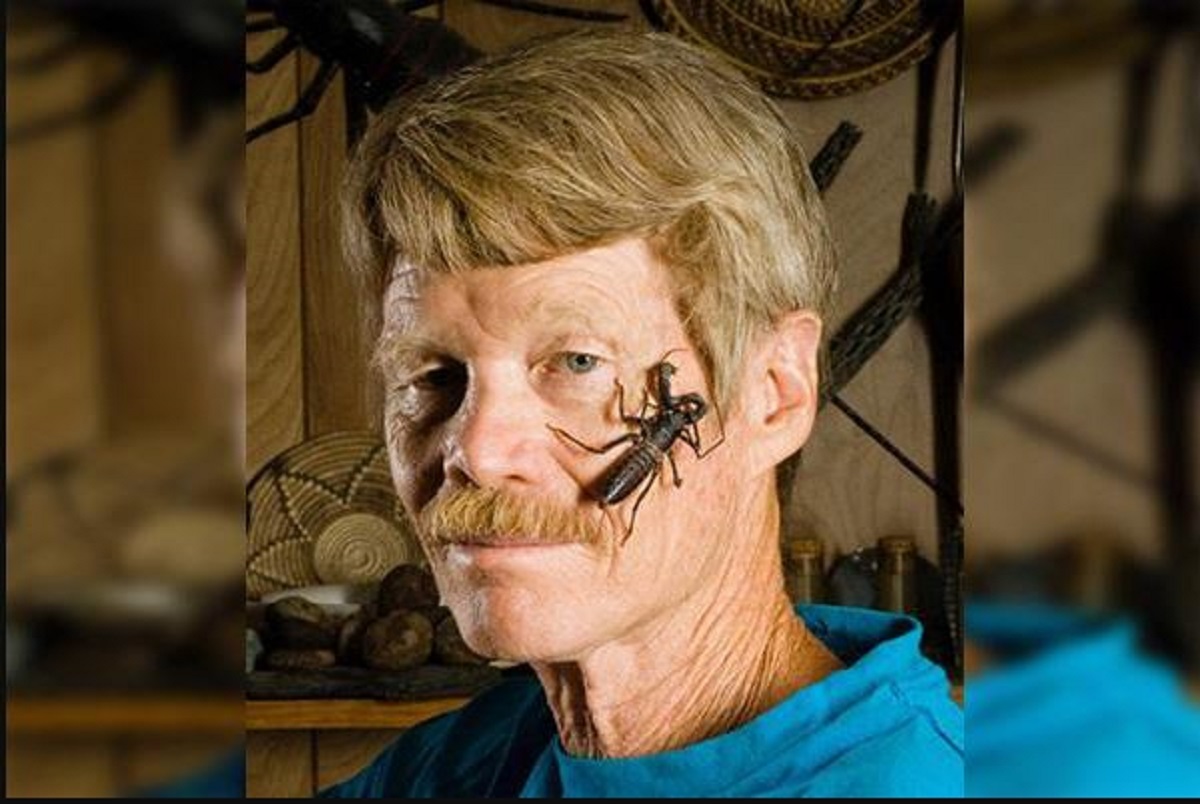 An eccentric scientist .. classifies insect stings and tests them on himself

As an entomologist, Justin Schmidt devoted his life and scientific mind to studying insects, which is strange, and while most entomologists do important things such as classifying insects, studying their life cycles, behavior, and physiology, Dr. Schmidt Pain To classify the amount of pain caused by an insect bite or sting.

The index is scaled from 1-4, along with the duration of the pain and an explanation of how you actually feel after the sting.

And Justin Schmidt used a semi-poetic language to describe the bite, according to the description of the "Busnic" website, which is very unusual for someone who goes through different levels of annoying pain from bites.

As for the pain these insects cause, Schmidt has tried stings about 150 species of these small insects, some of which are the size of three fingers of an adult's hand.

And the entomologist identified the indicator of the pain it caused him.

Among them, for example, an insect known as a "tarantula hawk", which, on a scale of 1 to 4, gave it a number 4 in the amount of severe pain it can cause.

Biznik's rankings include "sweat bee" which ranks low on the index at 1 out of 4 where Schmidt describes a "sweat bee" sting as "light, ephemeral, almost fruity!!"

It comes a little higher in the index at 1.2 "fire ant" bites, which describes its sting as "sharp, sudden and somewhat alarming."

And at 1.8, "the horned acacia tree ant", whose stinger Schmidt says gives a "rare, piercing, high-pitched feel," followed by the number 2 "yellow jacket wasp," whose sting is "hot and smoky," likening it to someone trying to "light a cigar." on your tongue."

The second 'bald hornet' also comes with a sting that's 'rich, delicious, a little crunchy. Like smashing your hand in a revolving door' as Schmidt described it.

At the same time, the “European honey bee” comes, and its sting is characterized as “like the head of a match that turns over and burns your skin.”

And between a score of 3 out of 4, the "red harvest ant" stands out for being "bold and relentless. Like someone using a drill to drill your fingernail into the flesh."

The "paper wasp" is also stationed at a pain level of 3 and Schmidt describes it as "a caustic and scorching substance. A distinctive bitter taste."

The full score goes to the Tarantula Hawk, a large insect whose sting the scientist describes as "blind, violent, and shockingly electric."

But he adds that even on his scientific index, a "bullet ant" sting exceeds his own pain index with its very intense sting, describing it as "pure, intense, brilliant pain, like walking on fire over burning coals with a rusty nail 3 inches in your heel."