America described it as a disaster... What decision disappointed Biden and served Putin's interest?

Richard Kozlaric, professor of geopolitics of energy security at George Mason University, supported the White House's opinion on the decision to reduce oil production, considering that this is the worst stage for taking this step, whether for America or the world. 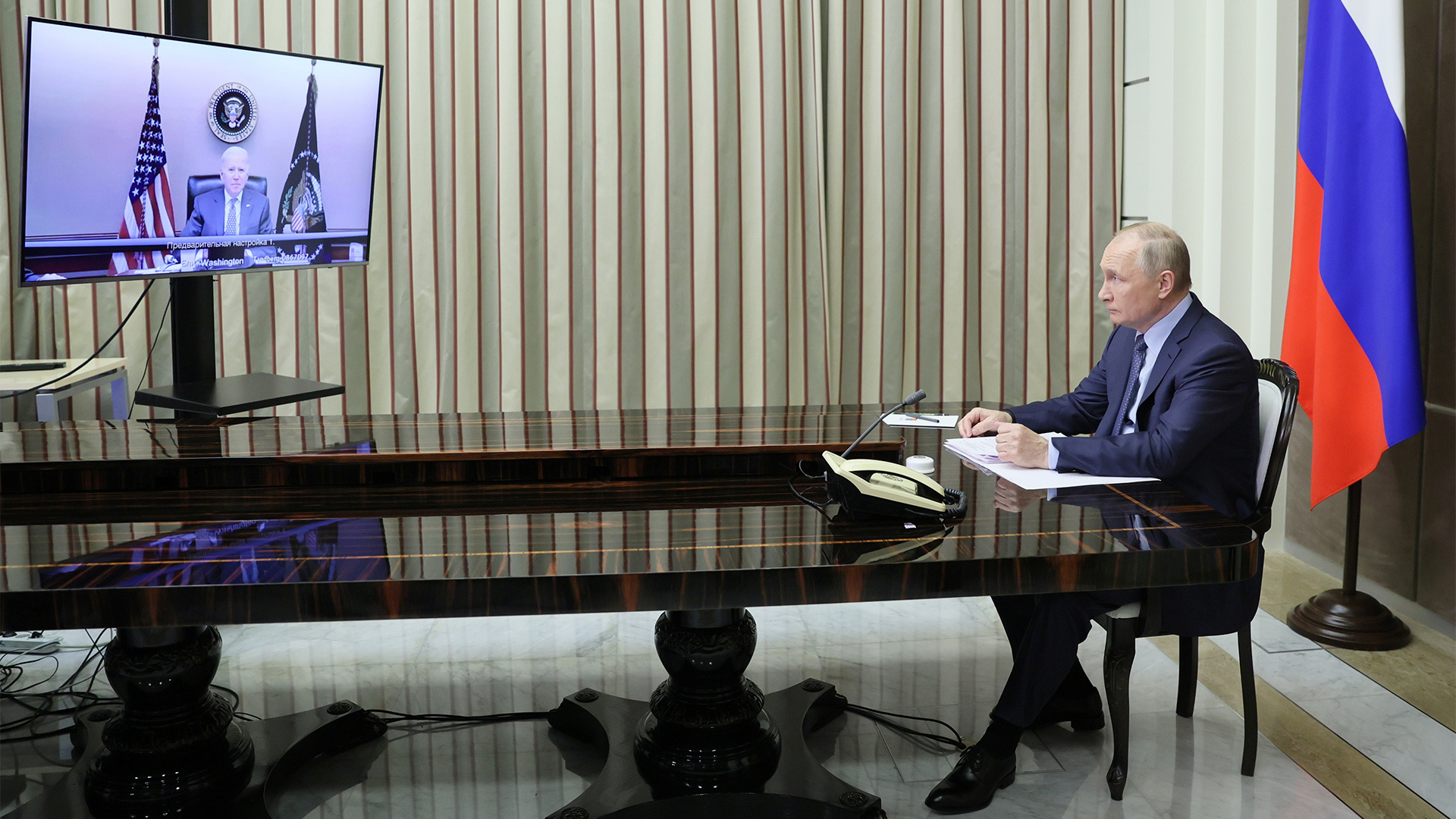 He believed - in his talk to "Beyond the News" program (10/5/2022) that the "OPEC" countries have the right to determine prices, but they should have taken responsible decisions before the countries of the whole world, as it is not in the interest of any party to place restrictions on Oil production, stressing that OPEC's decision is unfortunate and very bad, according to his description.

This came in the context of the decision of the "OPEC Plus" bloc to reduce oil production by two million barrels per day, starting next month.

This decision comes despite the pressures exerted by the major consuming countries, including the United States, to stop the decision, which Washington considered serving Russia, shortsighted and disappointing, and after it vowed to discuss what it called tools to curb OPEC's control of energy prices.

In this regard, the researcher in economic affairs and international relations, Stanislav Mitrakhovich, explained that Russia is benefiting from the OPEC decision, considering that the timing of its adoption was excellent for the OPEC countries and not by the measure of the American interest, which is trying to impose economic sanctions and set a ceiling for the price of Russian oil.

He also pointed out that when America uses the sanctions paper against Russia, this may be accompanied by using the same method against different Arab countries, which is an unwelcome approach, considering that OPEC's message is that the American position is not desirable.

For his part, Mustafa Bazarkan, an expert in oil and energy affairs, said that OPEC's decision was not surprising and is in Russia's interest, as there will be more income for Moscow by raising oil prices, and there will be tension between producing and consuming countries in the West.

He said that although Russia is subjected to the most severe economic sanctions, it has managed to circumvent them, by selling oil and gas at large discounts that make it far from competition even among OPEC countries.

It is noteworthy that US President Joe Biden confirmed his disappointment with the decision of "OPEC Plus" to reduce oil production, describing the decision as short and wrong and in Russia's interest.

And the White House indicated, in a statement, that the "OPEC Plus decision" will leave additional negative repercussions on low- and middle-income countries, adding that Biden asked the Ministry of Energy to distribute an additional 10 million barrels of strategic oil reserves in the market next month.

The White House confirmed that Biden will continue to direct the withdrawal of the strategic oil reserves as needed, to protect consumers and enhance energy security.