The Interview - Mikhaïlo Podolyak: "Westerners realize that Ukraine can win this war"

Mikhaïlo Podolyak, adviser to Ukrainian President Volodymyr Zelensky, explains to France 24 that after the region of Donetsk and a small part of that of Kharkiv, it is the region of Luhansk which constitutes… 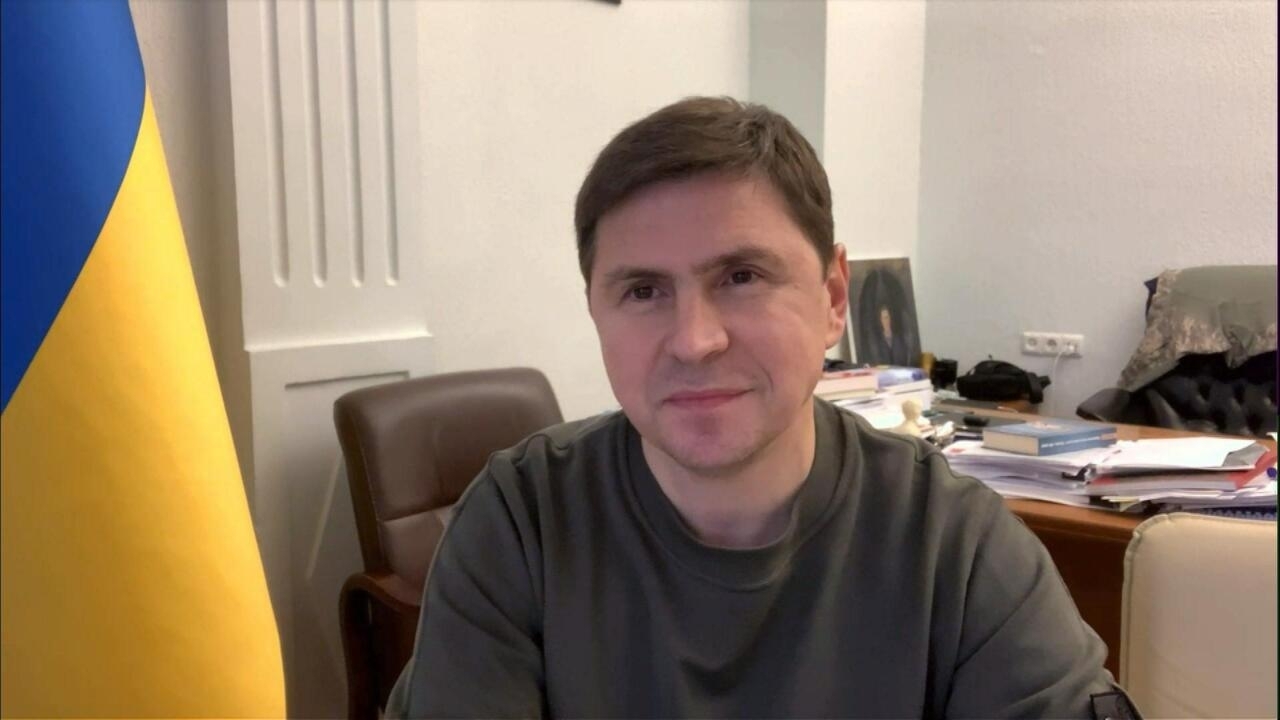 Mikhaïlo Podolyak claims that Russian professional troops have almost disappeared from the field and that the Russians seem "a bit lost".

As a result, "Ukraine is more than capable of retaking the city of Kherson".

However, he refuses to give a date, specifying that it depends in particular on the weather, the relief and the volume and rate of Western arms deliveries.

He claims that Russia will lose all the conquered territories, including the part of Donbass and Crimea under its control since 2014. For him, the only way to achieve this is to defeat the Russian army on the ground.

He adds that Ukraine is very attentive to Russian threats to use nuclear weapons.

By resorting to it, Russia would break, according to him, "the global security architecture", by pushing the other nuclear powers to clearly warn Moscow against the consequences of such a decision.