He worked in cleaning and became the “Sultan of the Scholars” .. the jurist who issued a fatwa prohibiting the sale of arms to the Franks and fought the Tartars at the age of 80

A jurist, judge, scholar, and reformist man. When the word reformist had not yet appeared, he participated in the speech and indeed in the face of the Tatars and Franks, and issued a fatwa prohibiting dealing with them and selling them weapons with which they fight Muslims. 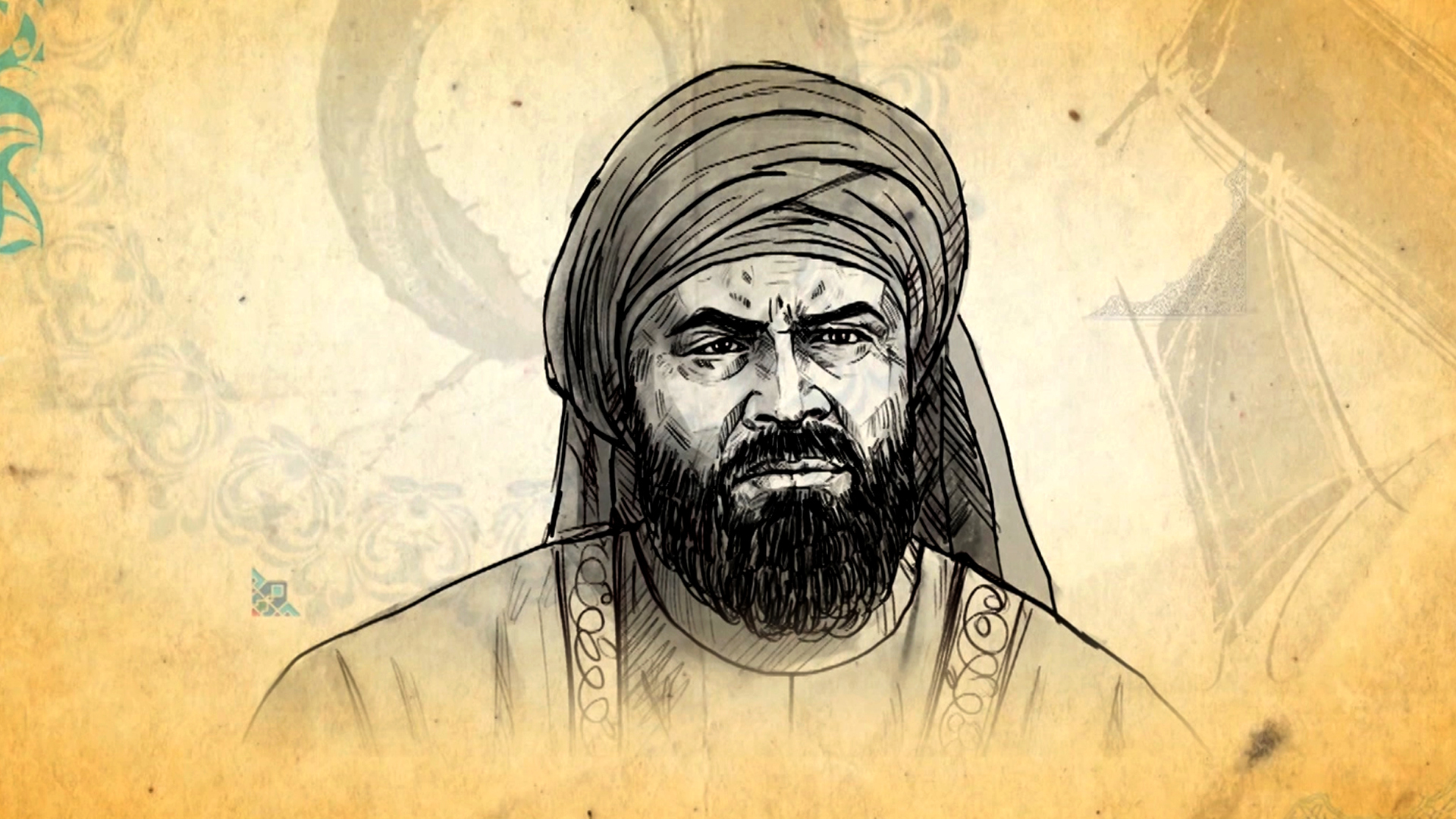 He is Abd al-Aziz ibn Abd al-Salam ibn Abi al-Qasim, the Shafi’i judge and scholar who reached the rank of ijtihad in jurisprudence, principles and interpretation.

He was described by Taqi al-Din al-Subki, the Shafi’i mystical jurist, saying, “He is the sheikh of Islam and Muslims, and one of the eminent imams. He is familiar with the facts of Sharia, knows its purposes. He has never been seen like him in knowledge, piety, standing, and courage in the truth.”

He was born in Damascus in 577 AH, and grew up in a poor family. In his youth, he helped his father in repairing and cleaning roads. He worked in the Umayyad Mosque after the death of his father, with the mediation of Sheikh Fakhr al-Din Ibn Asaker, and he slept on the mosque’s tiles.

During his work in cleaning the mosque, Sheikh Ibn Asaker alerted him, so he pledged him and ordered that he be taught reading and writing and that he be regular in memorizing the Qur’an, and that he be given appropriate clothes to enter the study circles.

Then he was a student at the hands of the great scholars of his time from the people of Damascus and Baghdad, and he took up the rhetoric in the mosque in which he worked as a boy, and he taught in the corner of Al-Ghazali, and he was known for his knowledge as he was known for his asceticism.

Al-Izz bin Abd al-Salam - as he was known in history books and translations - was famous for advising rulers and opposing them if they committed something that violates God's law and his law;

This led him to imprisonment several times, then to emigration and travel, and he traveled to Egypt, and was appointed there as a judge of judges, taught and issued a fatwa, and became an orator for the Amr Ibn Al-Aas mosque.

His student, Ibn Daqeeq al-Eid, called him the "Sultan of the Scholars." A group of researchers pointed out that the title came because of his innovative view and his aversion to imitation, especially since he lived in an era in which imitation was common, and whispered among some scholars to close the door of diligence, and they worked on the books and opinions of the predecessors, They did not bother themselves with research and deduction, and facing changing circumstances and emerging issues, so Al-Ezz bin Abdul Salam left this collar by saying, doing, diligence and classification.

Al-Izz bin Abd al-Salam was a contemporary of two states: the Ayyubids and the Mamluks in the Levant and Egypt. This period was one of the most turbulent periods.

As the authority of the Abbasids and their caliphates were in constant flux.

It was known about him that he did not fear the blame of a blamer in truth.

It is mentioned that after the death of the Ayyubid Sultan Al-Kamil bin Muhammad bin Al-Adil, a dispute arose over the king, and Al-Salih Ismail went to the Franks, asking them for help in facing Al-Salih Ayoub, who headed towards the Levant after the matter settled for him in Egypt;

So Ismail openly allied himself with the Franks and made peace with them and handed over to them Sidon, Shaqif, Safed and other Muslim fortresses and castles in return.

He allowed them to enter Damascus and buy weapons to fight the Muslims in Egypt.

Al-Izz bin Abd al-Salam issued a fatwa at the beginning of the prohibition of dealing with the Franks: “It is forbidden for you to sell them arms, because you know that they are buying them to fight your Muslim brothers with it.” in righteousness, in which you honor your guardian and humiliate your enemy.”

So Al-Saleh ordered the imprisonment of Al-Ezz bin Abd Al-Salam, but he changed his mind and put him under house arrest, which prompted the Sheikh to head towards Egypt via Jerusalem.

However, the good Ismail returned and grabbed the jurist, and tried to win him over and force him to change his mind, and to kiss his hand, so he would be forgiven, but the Sheikh did not answer the Messenger between them, "Oh, poor thing, what pleases him to kiss my hand, as well as I kiss his hand. O people, you are in a valley, I am in a valley, and praise be to God who has saved me from what has plagued you.”

Al-Saleh Ismail became angry with him at that time, and they were both in Jerusalem, so he imprisoned him in a tent adjacent to his tent during a “consultations” session in the presence of the King of the Franks.

He wanted to brag in front of the Franks about what he had done for them, so he told them about him with the honor: “This is the greatest of the Muslim priests, I imprisoned him for denying me handing over the fortresses to you, and isolated him from public speaking in Damascus and from his positions, then I expelled him and he came to Jerusalem, and I renewed his imprisonment and arrest for you.”

Then the king of the Franks said to him: "If this was our priest, we would wash his feet and drink its water."

As for the most important position of al-Izz ibn Abd al-Salam, at the age of 80, he participated in the defeat of the Tatars after they had brought down Baghdad and Damascus.

The leader of the Mamluks at that time, Seif al-Din Qutuz, had gathered the sheikhs and scholars, and al-Izz bin Abd al-Salam, among them, to consult them in the matter.

Al-Ezz bin Abd al-Salam (a Moroccan of origin) died after reaching the age of 83, and was buried in Cairo;

He left a great legacy in the sciences of interpretation, the Qur'an, hadith, faith and principles.

It is noteworthy that the episode (4/2022) of the "Reflections" program also dealt with several paragraphs, most notably: "Pauses", which focused on a story narrated by Ibn al-Jawzi in the book "The Intelligent" about a man of science students who was hiking on the Baghdad Bridge.

The difference between present and present is in the “common errors” clause, as well as the origin of the word “naive” in the “etymology” clause.