The waves came to Jesús Quintero by chance, almost like the nickname El loco de la Colina, but with very different sacrifices and costs. After a performance at... 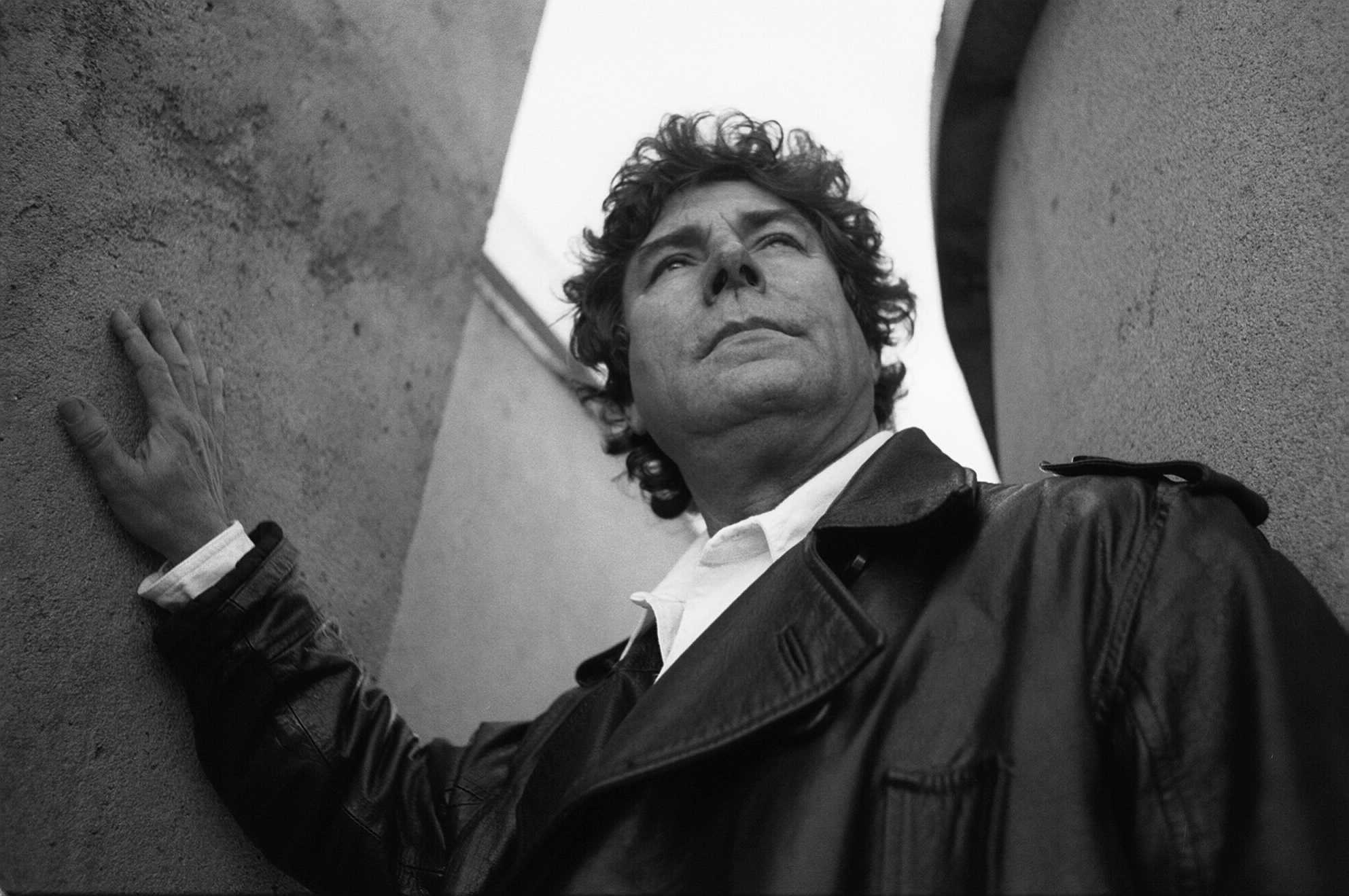 The waves came to

came to him , but with very different sacrifices and costs.

After a performance at the Lope de Vega theater in Seville, a man approached him impressed by that characteristic and powerful voice that reached the depths of the seats.

It was the train that took him to become an icon of radio and television.

He learned the trade and began his journey towards success, but also towards its most terrible side, on

And it was here that chance renamed the program first and then, until his last days,

Jesús Quintero, the popular interviewer known as The Madman on the Hill, dies

Jesús Quintero, the popular interviewer known as The Madman on the Hill, dies

The madman on the hill

was not born from anything planned or measured, despite the fact that Jesús Quintero did not like that name of

For older people without hesitation

One night on the air,

: "They call this program

For older people without

hesitation. I don't like it. They haven't found titles as beautiful and suggestive as

at night, Chimes at midnight, In the burning darkness, The messenger. In

reality, I am an anonymous Sevillian who speaks to you from a hill on the Guadalquivir."

It was born from a Beatles song.

The fool on the hill

by the British group was played live on one of the

with a "in reality I am like a madman on a hill. I would like to ask you, and what would you like to call these ninety minutes of utopia?".

, which he practically hated, gave way to

Myth and legend were born.

The Crazy Man on the Hill was born.

However, the rebirth was not easy.

himself in an interview with

, the new name cost him three months of suspension.

The program stopped broadcasting on the airwaves of

it led to suicide

Finally, and after the three-month suspension,

got him to move forward, although not without difficulties.

"They told me that there was no choice but to post ads. For what? I asked them. Aspirin, they told me. Well, my head doesn't hurt. And I left,"

said in that interview .

A year later, he made the leap to

, but difficulties followed him.

The Fool on the Hill

in all his glory, but he had already become a radio hit.

He reached audiences that were measured with

He turned the radio in Spain upside down by introducing mechanics that hadn't existed until now.

, the success of long interviews, of the human being in his full essence.

How was the success of that name that generated so much objection, that in 1984

as an industrial brand.

In 1984, the public entity sent the then director of the Ser,

, a document in which it warned of the concession by the Industrial Property Registry of the service mark

"I could not imagine that my life, my history, my schizophrenia, my depression and my neurosis could end up registered as a brand of shampoo.

. I'm going to apply for the registration of

The fool on the hill

, "said Quintero, e did, after registration as a trademark carried out by

used after each response from his guests ended, making them feel that something was missing, that they had not responded well and causing that without

having to do anything, other than keep silent, the response of the interview was deeper and longer.

It ends up making them tell what they didn't want to tell.

Just with a silence.

ended on the radio, but

himself continued , he made the leap to television, continuing in his natural environment, the interviews.

Until in 2005 El loco de la Colina, that name that cost him the suspension of his program, returned to the public entity.

recovered the 'crazy man' and took him to television.

The disagreements were saved because

was no longer a brand or a program, he was a man.

It was only one season, made up of 23 programs, but today

marked such a milestone and became such a legend on television in Spain that it seems unbelievable that it only lasted that season.