Russian museum director quits in protest against the war

A Russian director is leaving the Hermitage art museum in St. Petersburg after 22 years in the post, according to the independent Russian site Meduza, reports Sveriges Radio's Kulturnytt. 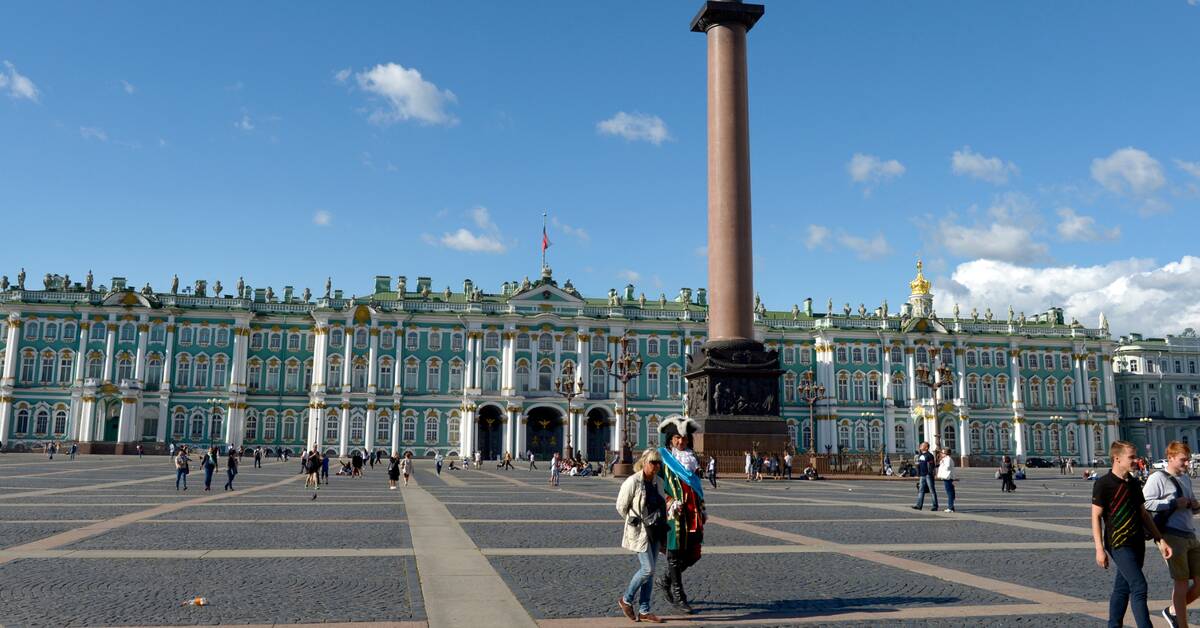 It is about Dimitri Ozerkov, responsible for contemporary art.

Ozerkov writes on social media that he decided to leave when Russia invaded Ukraine.

Now he openly criticizes the war.

"After Russia sent its forces to Ukraine, dialogue and respect ceased to mean anything in Russia, the news was replaced by propaganda that says nothing about the fact that Russia's armed forces are accused of countless crimes against the civilian population," he writes on Instagram.

He then chose to "stop doing anything in and for today's Russia" and says that he is also leaving other cultural missions and his country.

"Russia has expelled all of us who wanted to do something good for our culture," he writes.

The Hermitage art museum is one of the world's foremost.