Additional breakthroughs and a series of fatal errors .. What is the secret behind Ukraine's embarrassment of the capabilities of the Russian bear?

Military and strategic expert Fayez Al-Duwairi said that a careful review of the course of the battles in Russia's war on Ukraine makes Kyiv's progress seem logical, as there was a clear flaw in the assessment of the strategic position. 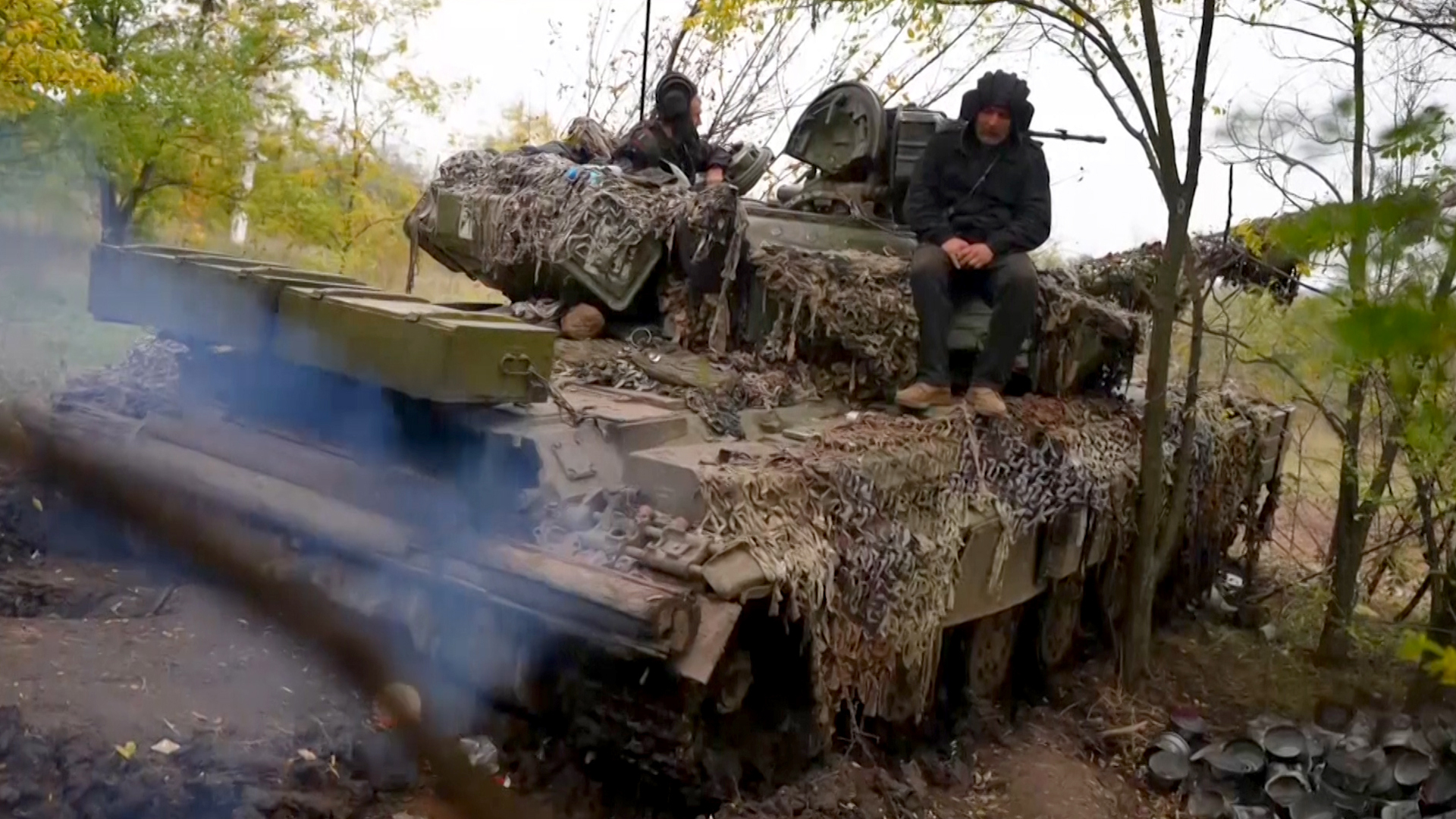 He added - in his speech to an episode (10/2022) of the "Beyond the News" program - that the Russian army's field capabilities were exaggerated, unlike the Ukrainian side, and there were a series of fatal errors that caused the deterioration of the administrative system, as well as the failure and backwardness of Russian weapons. Technically about European weapons, noting that the Ukrainian serial attack means the availability of updated information and plans based on the weaknesses of the Russian side.

She also indicated that Ukraine is progressing towards these areas because it originally belongs to it and all international laws guarantee the right to preserve the lands and the safety of those in it.

For his part, Andrei Frolov, an expert in strategic affairs, said that Russian President Vladimir Putin said that the four regions will be Russian forever, and this cannot be discussed, describing what happened recently on the ground as just small victories achieved by the Ukrainian army.

He added that this progress does not represent a real threat at the expense of the Russian forces;

The Ukrainian army is also incurring heavy losses, despite the retreat of the Russian forces to preserve the lives of its soldiers and military equipment.

It is reported that a spokesman for the separatists in Lugansk said that the Ukrainian forces crossed the administrative borders of the province and were stationed in the Lyschansk axis.

Ukraine's pursuit of additional breakthroughs on the Donbass front after regaining control of the strategic town of Lyman coincides with the Russian State Duma's ratification of Moscow's annexation of 4 Ukrainian provinces.

The pro-Russian authorities in these regions held popular referendums to join the Russian Federation, as the State Duma had previously ratified the Russian Constitutional Court's ruling yesterday that merging the four regions would be compatible with the Russian constitution, she said.