The leading specialist of the Phobos Center, Evgeny Tishkovets, spoke in an interview with RT about the weather in Moscow in the coming week. 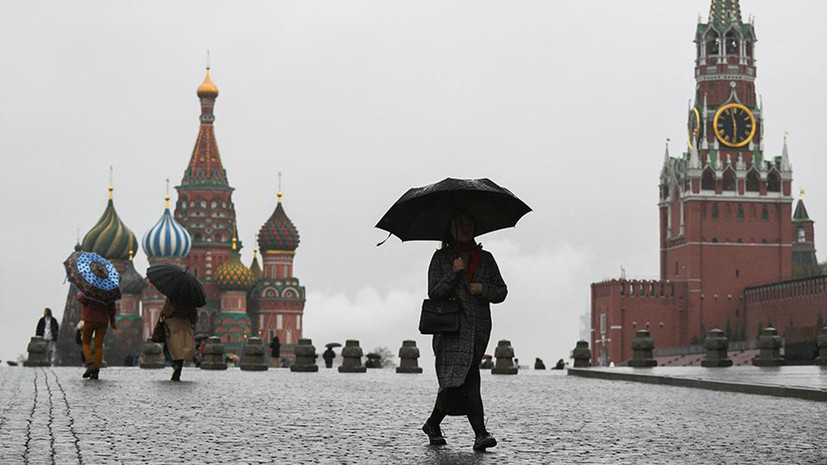 According to the weatherman, on the night of Monday, rains associated with the Balkan cyclone will charge.

“Up to 20 mm of precipitation will fall on the capital region, which is about 30% of the entire monthly norm.

He added that a cold front will pass on Tuesday.

Starting Friday and over the weekend, the weather, according to the expert, will be controlled by the "northern periphery of the anticyclone."

Earlier, the scientific director of the Hydrometeorological Center of Russia Roman Vilfand said that in October the average monthly temperature is expected to be within the climatic norm in most Russian regions, in some regions the temperature will be above the norm.