“The rains will charge”: cloudy weather awaits Moscow residents in the first week of October

Rainy weather is expected in Moscow next week. The air in the capital will warm up to +15…+16 °С, which is one or two degrees higher than the climatic norm. According to weather forecasters, a change in the temperature background will occur on Wednesday, after which the rains will become short-term and local, and colder air will flow into the capital region. 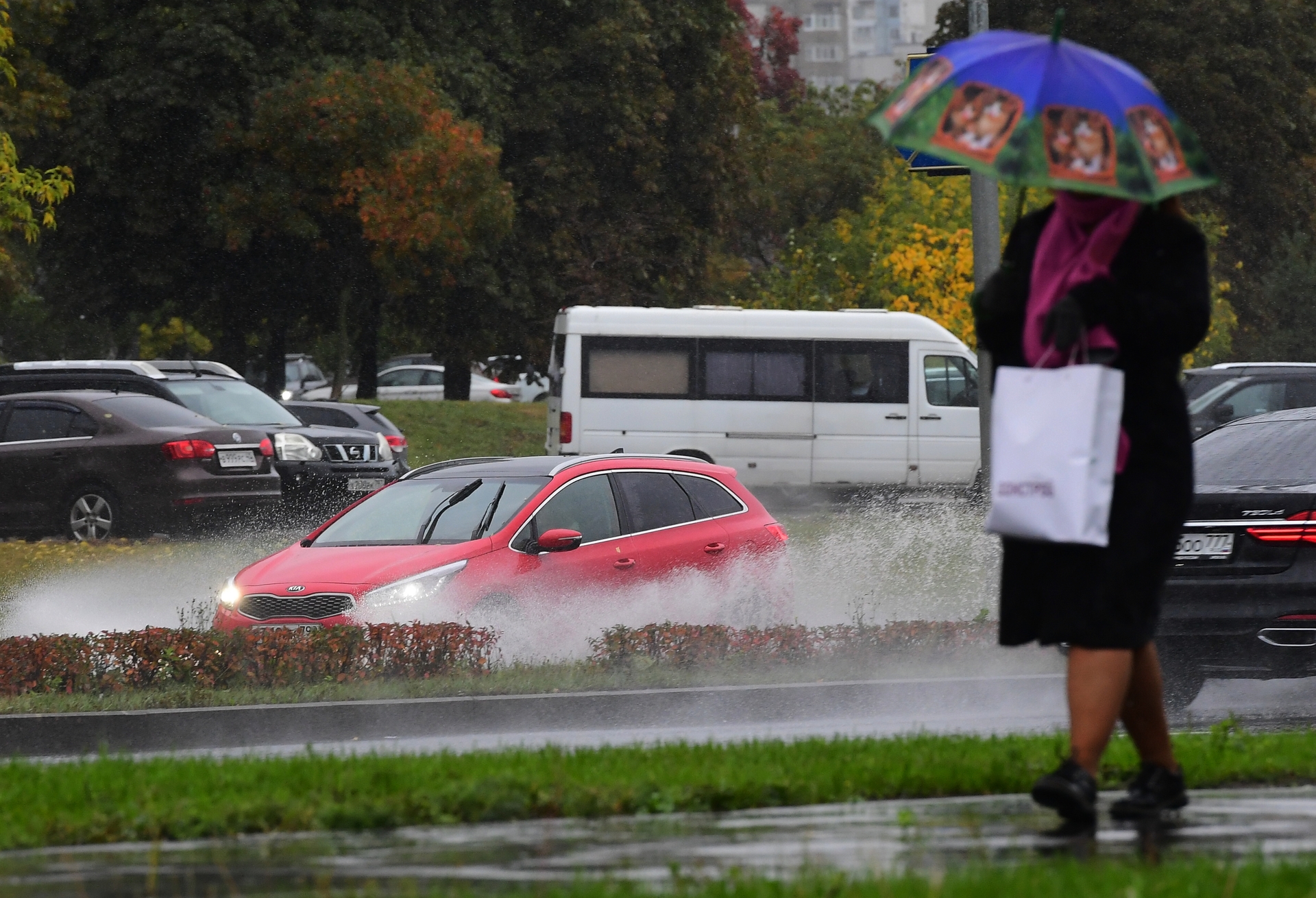 In the coming week, residents of the Moscow region will have to face a lot of rainfall.

This was stated in an interview with RT by the leading specialist of the Phobos Center Evgeny Tishkovets.

According to him, it will rain on Monday night, which is due to the Balkan cyclone.

“Up to 20 mm of precipitation will fall on the capital region, which is about 30% of the entire monthly norm.

A cold front will pass through on Tuesday.

In turn, his colleague Mikhail Leus noted that the first half of the upcoming week in Moscow and the capital region will be marked by a cyclone.

“So the weather will be cloudy and rainy.

Especially a lot of rain in Moscow will be tomorrow.

In some areas, up to a third of the monthly norm of October can fall.

On Tuesday and Wednesday, the cyclone will move east and open the way to the capital region for colder air.

At the same time, according to him, the temperature will slightly exceed the climatic norm over the weekend.

“From Thursday, the weather in the capital will be affected by the center of high atmospheric pressure, that is, the anticyclone.

It will gradually disperse the clouds, and the process of warming up the air masses will begin.

The head of the Meteo prognostic center, Alexander Shuvalov, also drew attention to the fact that residents of the capital are expected to change the weather during the first week of October.

“In Moscow, the beginning of the week will be the exact opposite of its end.

It will rain early in the week until Wednesday.

Since Thursday we have had good, clear weather.

Normal, good October weather until the weekend, ”explained the interlocutor of RT.

On Monday, October 3, heavy rain is expected in many regions of the central part of Russia with wind gusts up to 15-17 m/s.

This follows from the data presented on the website of the Hydrometeorological Center of Russia.

If during the day bad weather falls on the Vologda, Pskov, Novgorod, Smolensk, Yaroslavl and Tver regions, then at night - on the Moscow, Kaluga, Tula regions.

Meanwhile, frosts are predicted in the Orenburg region - at night the thermometers will drop to -3 ° C.

In turn, in the east of Kalmykia, there is a high, in some places, extreme fire danger.

In the first half of the week, heavy precipitation should be expected for residents of the Leningrad Region, Krasnodar and Stavropol Territories, Karachay-Cherkessia, Kabardino-Balkaria, Karelia, Primorsky Territory (wet snow is also possible).

In the Magadan region, heavy snow and wind with wind gusts of 25-30 m/s are predicted.