The crew of the Crew-5 mission with Russian cosmonaut Anna Kikina arrived at the Space Center. John F. Kennedy at Cape Canaveral, Florida. On October 5, the Crew Dragon will take the crew to the International Space Station. 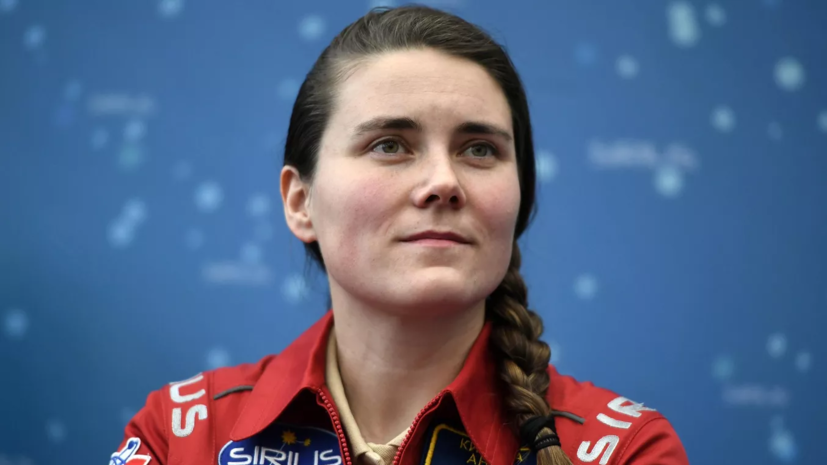 This was reported by Roscosmos.

The docking of the spacecraft to the Harmony Nodal Module of the US segment of the ISS is scheduled for 23:57:18 Moscow time on October 6.

On July 15, Roscosmos and NASA signed an agreement on cross-flights of crews on Russian and American manned spacecraft.