Delayed confrontation: Will China declare war on Taiwan? Will Washington defend it?

Taiwan is in a state of permanent alert in anticipation of any possible Chinese invasion, and its fears have escalated in light of the recent tensions in the region. Will Beijing use military force to annex the island? What will be Washington's position? 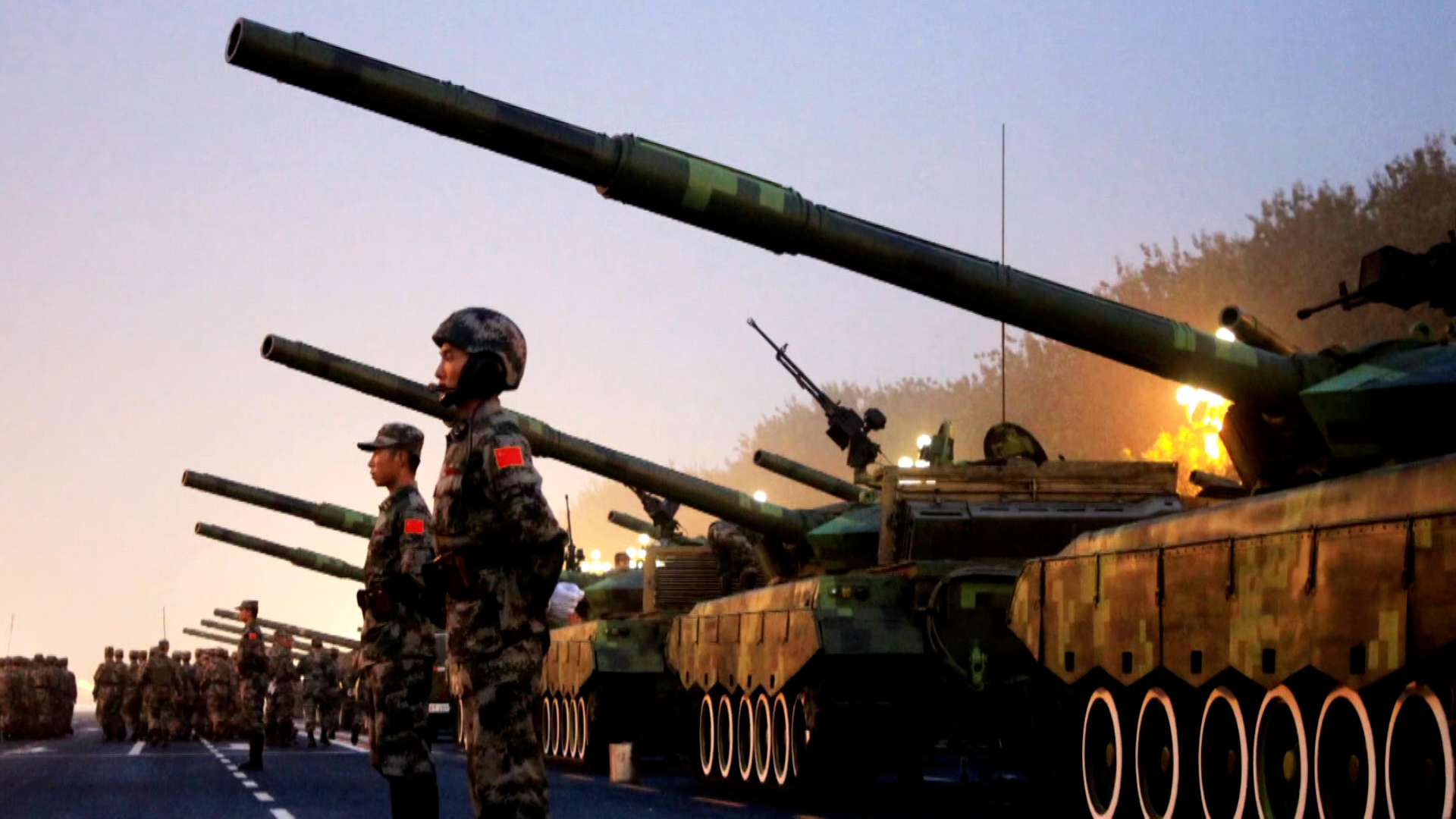 The documentary "Delayed Confrontation", which was broadcast by Al Jazeera on Friday, highlighted the growing tensions in the Taiwan Strait, which are at their worst in 40 years;

The region is witnessing a record number of Chinese military aircraft overflying the air area near Taiwan.

While Taiwan sees itself as a sovereign state, China considers it a province that broke away from it during the civil war in 1949. However, relations between the two parties were not always tense, as there were periods of ups and downs depending on who was in power, but things changed between the two parties after the victory of a woman Anti-China is "Tsai Ing-wen" in the 2016 presidential election.

Tensions escalate between Beijing and Taipei

In return for declaring her opposition to China, Tsai - who was elected to a second term after a landslide victory in January 2020 - was able to strengthen relations with the United States during the era of former President Donald Trump and then the current Joe Biden, and she was spending a lot on defense deals with the Americans.

The Biden administration approved the first arms sales to Taiwan for $750 million, while the Trump administration proposed more than $17 billion between 2017 and 2021, and they also agreed on F-16s to Taiwan, which is trying to increase its defense spending.

On the Chinese side, since coming to power in 2013, President Xi Jinping has repeatedly called for the reunification of Taiwan with China, and at his virtual summit in November 2021 with the US President, Xi warned that everyone who plays with fire will be burned. out;

This means that whoever wants to exploit the Taiwan card will face strong opposition from China and even military confrontation.

Drew Thompson (a fellow and researcher at the New Lee Kuan School of Public Policy) says that the use of force is the worst option for the Chinese president, who stressed that he prefers China to unite peacefully with Taiwan, but the problem is the absence of a political orientation within Taiwan regarding this unity.

For his part, the former dean of the School of International Studies at Peking University, Jia Qinfu, stressed that China has the necessary force to control Taiwan, but the use of force is the last resort because it has dire consequences, from which China will have to determine how to deal with the destructive Taiwan.

Political analysts and military experts from America, China and Taiwan - who spoke to the documentary film broadcast by Al-Jazeera - assert that there are reasons that may compel China to wage war on Taiwan;

Its military is rapidly expanding under the current president, and the Chinese military's budget has grown from $70 billion in 2010 to $250 billion today.

China has strong military capabilities, it has the largest naval and air force and advanced technology, and its nuclear capacity is growing, and it was reported that last August it launched a hypersonic missile capable of carrying nuclear warheads.

But if Taiwan were invaded by China, would Washington defend it?

Knowing that fears have been growing for years about the possibility of China's invasion of Taiwan, and one of the fears is that Taiwan will not be able to withstand.

According to the former deputy assistant secretary of defense, China is the giant dragon and Taiwan is the mouse in front of it, stressing that US arms sales to Taiwan are very modest compared to what the Chinese army is doing.

It is noteworthy that in 1979 Washington established official diplomatic relations with Beijing, and cut ties with Taiwan, but in the same year Washington passed a law on relations with the island, which guarantees support for it.

Oriana Skylar Mastro (a fellow at Stanford University and the American Enterprise Institute) says that there is a strategic ambiguity in Washington's position on Taiwan that has allowed it to manage its relationship with Beijing and Taipei at the same time.

President Biden abandoned that policy of ambiguity last October when he announced that the United States would come to the aid of Taiwan, and would defend it if necessary, and Beijing responded with emotion to this position.

The Biden administration also invited Taiwan's representative to Washington for Biden's inauguration as president, which has not happened in 40 years.

China, for its part, fears the presence of US forces in Taiwan, and the possibility that the latter will be able to find ways to make other countries accept its claim to be an independent and separate country from China. It is also concerned about US provocations in Taiwan and elsewhere.