CAN 2025: after the withdrawal of Guinea, the race for organization is open

During a press conference given in Algiers, Saturday, October 1, Patrice Motsepe, the president of CAF, announced that he did not want “no country” to be “favored” in the awarding of… 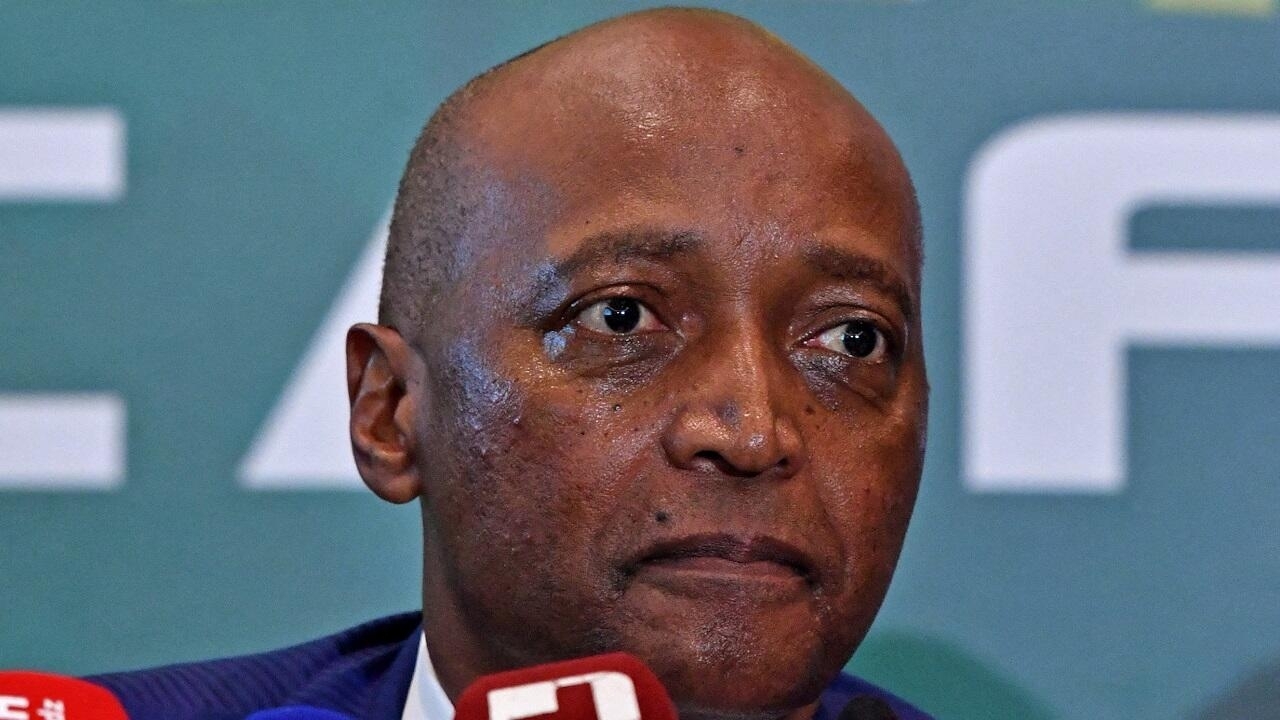 CAN 2025: after the withdrawal of Guinea, the race for organization is open

The president of the African Football Confederation, Patrice Motsepe, during a press conference given in Algiers, Algeria, on October 1, 2022. AFP - -

During a press conference given in Algiers on Saturday October 1, Patrice Motsepe, the president of CAF, announced that he did not want "

" in the awarding of the organization of CAN 2025, the day after Guinea's withdrawal.

There would be a dozen potential candidates.

On the evening of Friday, September 30, the Confederation of African Football (CAF) formalized news that many football observers in Africa were expecting:

, far too late in the specifications for such an event.

Patrice Motsepe was in Conakry, to meet with the Guinean authorities, a few hours before this formalization.

On Saturday, the CAF President traveled to Algiers, Algeria, and spoke in front of the microphones, on the sidelines of the CHAN 2023 draw. He repeated that the Guinean State was not able to host, in good conditions, the continental tournament for the first time in its history.

Guinea was not ready

It now remains to be seen which country will organize the 35th CAN, after Cameroon (January-February 2022) and Côte d'Ivoire (early 2024).

The rumors are rife.

Ten countries already have the ambition to apply for CAN 2025

But the CAF president wanted to dot the i's.

I can assure you that there is no country in Africa that is going to be favored or that can put pressure on another country.

This will not happen

”, hammered the leader, eager to “

build a process of being fair, equitable and treating everyone on an equal footing

give all countries a chance

The Maghreb is thinking about it, Senegal encouraged to get started

Morocco, which has not organized the CAN since the 1988 edition, acts as a very serious contender.

A federation official said on Saturday, October 1, that his country was “

Since 2004 and the edition in Tunisia, the Maghreb has no longer hosted the CAN.

Asked about a possible Algerian candidacy (the country had organized the 1990 edition), Patrice Motsepe assured "

to take very seriously what the population in Algeria thinks of CAF, just like what each of the African countries thinks of us

winner of the last AFCON in Cameroon

, the CAF president recalled that he had organized

” members of CAF, he added.

Patrice Motsepe, however, wants to be clear on the level of requirement required to organize a CAN: “

We are not going to choose a country that is not at an adequate level to meet our quality standards.