The TV critic's tip: Three thrillers you must not miss this autumn

The series autumn is in full swing and the premieres are pouring heavily on the various streaming services. Critic Linus Fremin advises on three thrillers that must not be missed on the TV sofa. 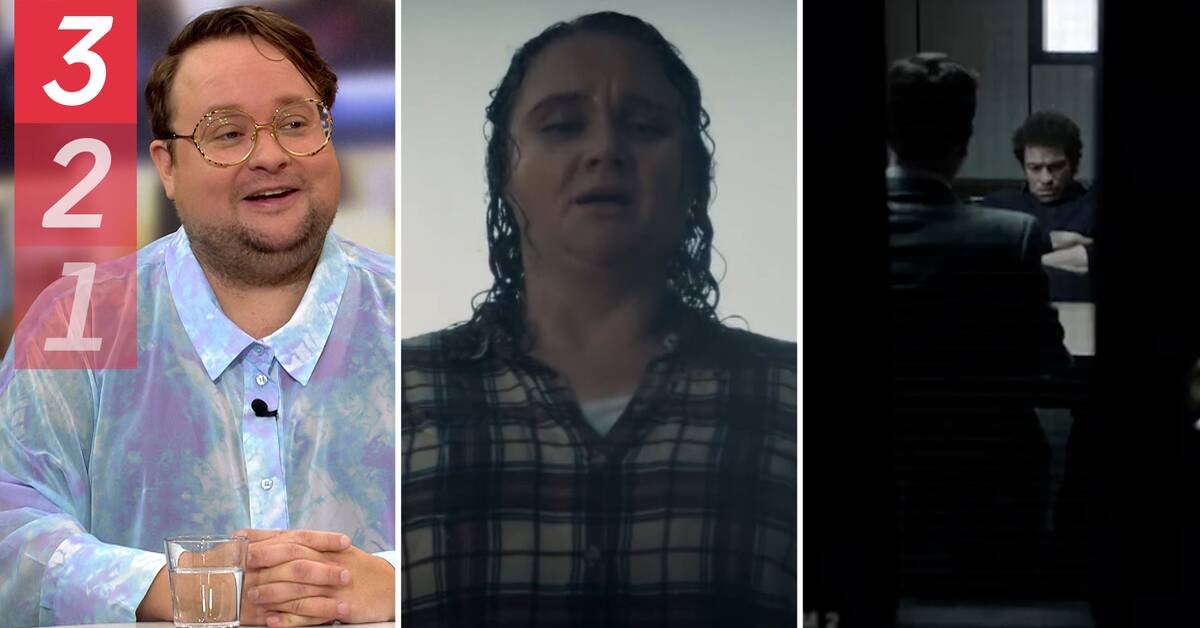 According to Linus Fremin, among the autumn's most watchable series is "Appropriate adult", which is based on the true story of the serial killers Fred and Rose West.

The series takes on the case from the perspective of social worker Janet Leach, which, according to Fremin, adds extra to the tension.

- She is sort of forced to participate in 400 hours of questioning with this obviously psychotic killer.

It's an interesting angle, because then the focus is not only on the perpetrators, he says in Morgonstudion.

Hear the TV critic about three shows you can't miss in the clip above.