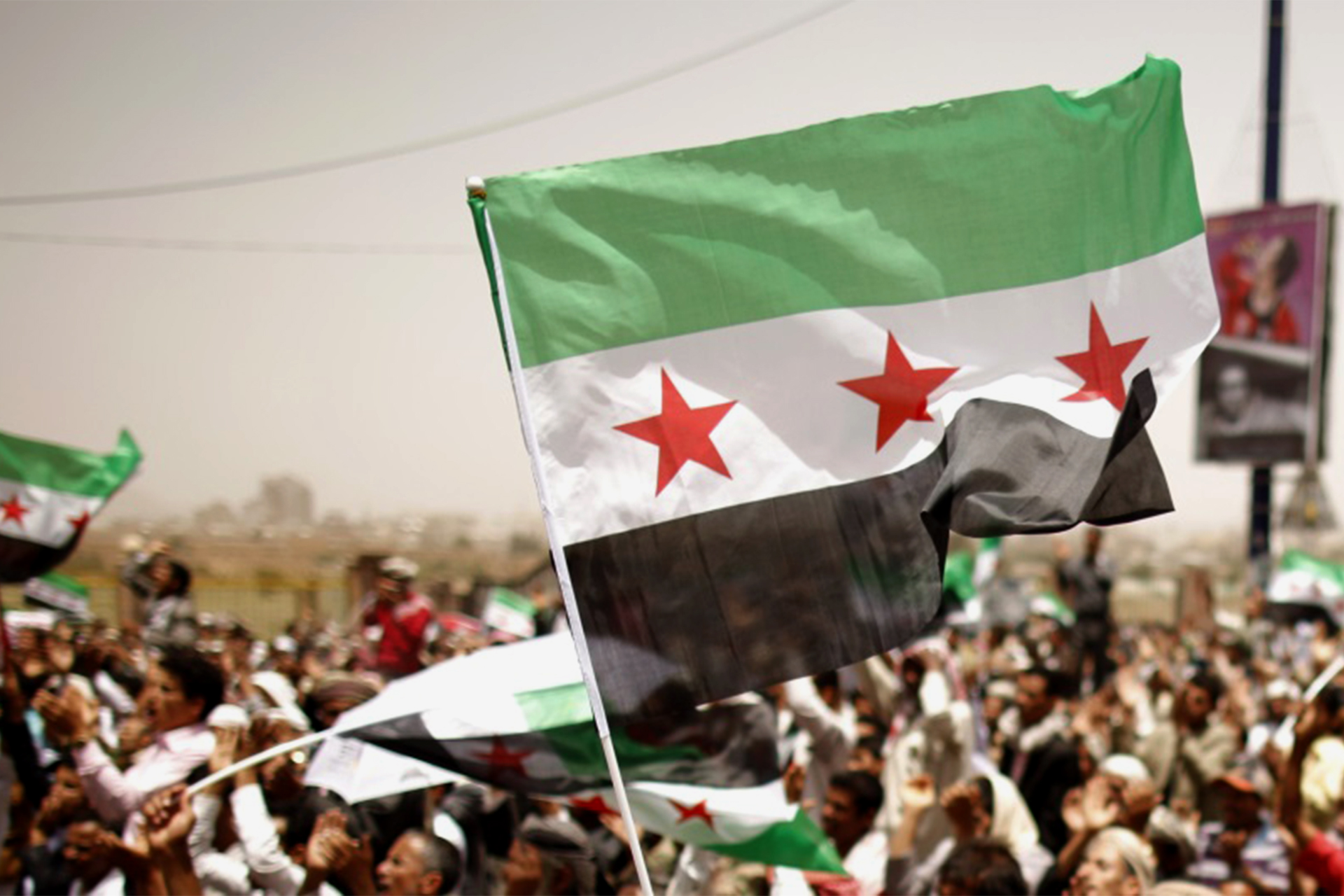 During 11 years, Russia used its veto 17 times on resolutions concerning the Syrians in the Security Council;

It was a stumbling block in the way of passing any decision that would affect the Assad regime, despite the fact that it dealt brutally and criminally against freedom-seekers since the first day of the Syrian revolution;

The Russian political support formed an international shield for the Assad regime, and opened the way for it to commit more crimes, especially with the lack of a real international desire to deal firmly with Assad in return for the war crimes he committed.

Russia's entry into the criminal system in Syria greatly increased the system's destructive capacity, which allowed it to follow a scorched-earth policy to demolish Syrian cities, displace its people and force the rebels to retreat.

Since the outbreak of the Syrian revolution, it has become clear that Russia has preferred the regime's existence over the interest of Syria and the Syrians and their aspirations for freedom and dignity, and has exerted its energy to keep Assad in power, on the basis that repressive, dictatorial states support each other in order to ensure their survival.

Russia’s entry into the criminal system in Syria has greatly increased the system’s destructive capacity, which has allowed it to follow a scorched-earth policy to demolish Syrian cities, displace its people, and force the rebels to retreat;

To be able to control the target area after its destruction;

The Russian forces have launched more than 5,500 attacks on the liberated areas since the beginning of their intervention, according to statistics published last year.

Russia is working in Syria on a criminal approach, indifferent to the lives of civilians or Syrian hospitals, schools and infrastructure, all its interest was to strike the rebel areas and force them to retreat and preserve its interests on the Syrian coast, and this criminal strategy caused the death of more than 12 thousand Syrian civilians, according to previous statistics. Syria Civil Defense prepared it in September 2021.

The inaction of the international community from the beginning paved the way for Russia to use internationally prohibited weapons and test its missiles on the heads of Syrian civilians. It used cluster bombs, vacuum missiles, drones, and Krasnopol artillery, and millions of Syrians were displaced under the influence of these strikes.

Watching a few minutes about the devastation that occurred in eastern Aleppo, Ghouta and other Syrian provinces suffices to talk a lot about Russia's dealings with the cities that were controlled by the rebels.

This surprising silence from the international community opened the way for Russia to wage war on Ukraine, to repeat some of its crimes against the cities and people of Ukraine, brutally targeting schools and facilities, which awakened many European writers and politicians to say, "It is happening now in the cities of Ukraine, as happened in Aleppo, Syria."

This is without going into the different international response to the two Russian crimes.

The Russian intervention in Syria and the upending of the balance of power on the ground in the absence of the international desire to do justice to the Syrians;

Russia knows very well that its exit from Syria will threaten the Assad regime again. Therefore, it relied on Iranian militias, not on Assad’s forces, to cover its positions, which it withdrew from as a result of its need for more forces in Ukraine due to the faltering of its military operations and the depletion of part of its power there;

All this indicates the fragility of the Assad regime, despite all the support it has received from Russia, Iran and others.

Now, the eighth year of the Russian military presence in Syria has entered, and the same popular demands remain.

The Syrian people will not accept anything less than the overthrow of the Assad regime and the attainment of freedom, and the forces of the political revolution cannot compromise or compromise on any principle for which Syrians sacrificed their blood.

Everyone knows the extent of the international betrayal to which the free Syrians have been subjected, but the doors of hope have not yet been closed, and there is no choice but to victory for the great Syrian revolution.

The darkness that hangs over Syria because of the Assad regime and its allies will undoubtedly disappear, and Syria will not be without its loyal people who dream of freedom and justice, and are still struggling to achieve the dream.