American rapper Coolio, who received a Grammy Award for his hit "Gangsta's Paradise" released in 1995, was found unconscious in a friend's bathroom, his manager announced on Wednesday. The… 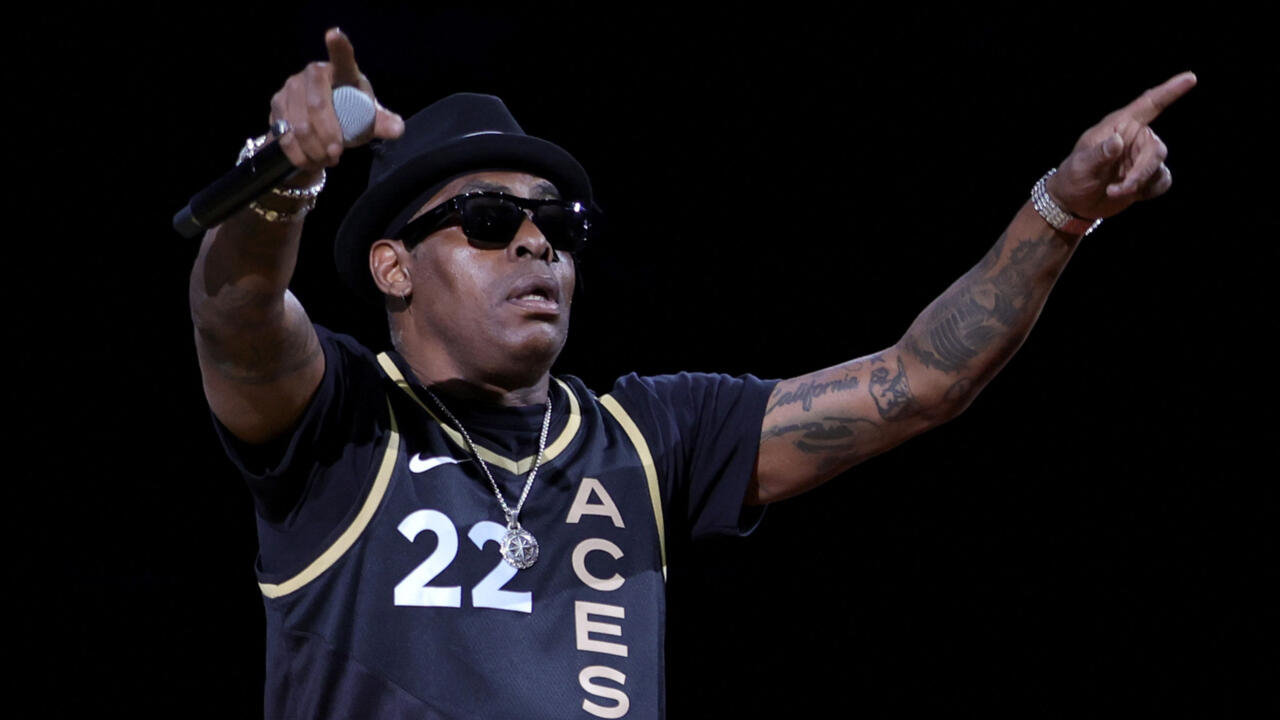 American rapper Coolio, known for his hit "Gangsta's Paradise" released in 1995, died at the age of 59, his manager announced on Wednesday September 28.

The manager, also a longtime close friend of the rapper, told TMZ - a publication specializing in celebrity coverage - that he found him unconscious in a friend's bathroom.

Coolio began his career in California in the late 1980s, but rose to stardom with 1995's "Gangsta's Paradise," which featured on the soundtrack to the movie "Rebellious Minds."

The hit won him a Grammy Award the following year.

He took over the chorus and the music of "Pastime Paradise", a song by Stevie Wonder released in 1976.

The recipe had been a winner, millions of copies of "Gangsta's Paradise" flowing around the world, to climb to the top of sales in some countries.