400 people are at risk of being dismissed from BBC radio 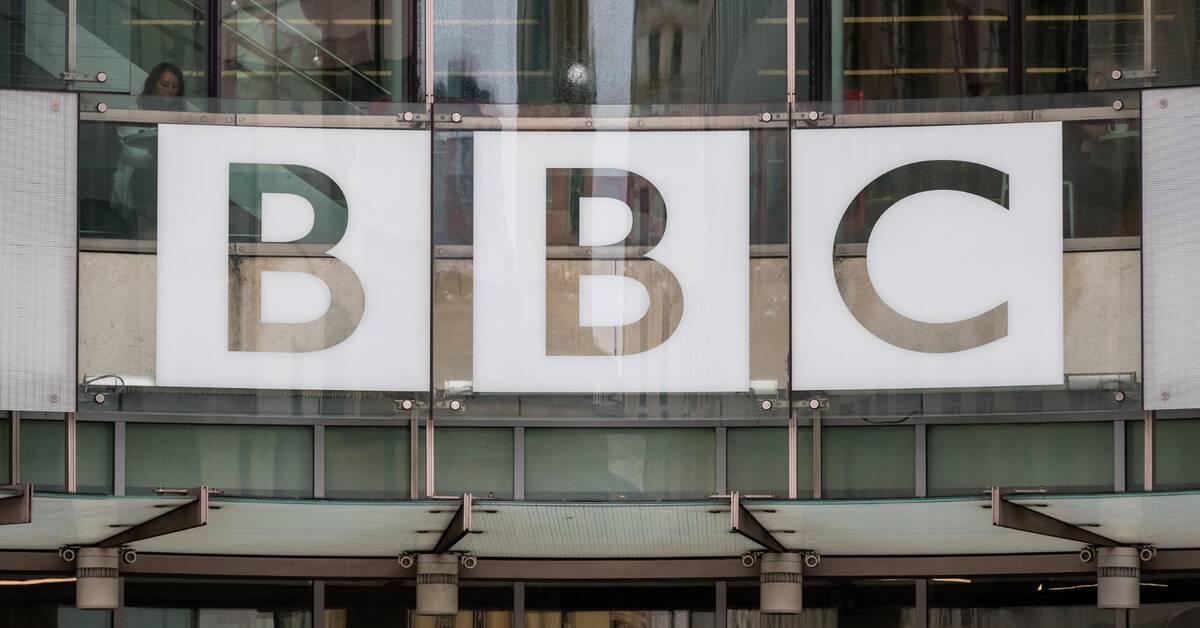 The employees being made redundant is part of a cost-cutting program that has to do with a transition to digital platforms.

The BBC announces that it needs to make savings of 28.5 million pounds, equivalent to 350 million kroner, within the channel's international services.

World service broadcasts in 41 languages ​​around the world and its audience is around 364 million listeners every week.

The company believes, however, that listening habits are changing and that more people are choosing to take part in news on the internet and thus consider the transition to digital platforms the reasonable thing to do.

If the proposals are approved, it means that radio services in Arabic, Kyrgyz, Hindi and Chinese, among others, will cease.

She told AFP they were disappointed by the proposed changes.

- We recognize that the BBC must adapt to meet the challenges of a changing media landscape, but once again it is employees who suffer from the government's poor judgment in political decision-making, she says.