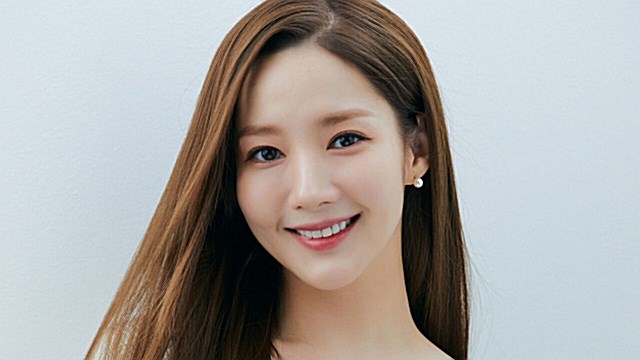 It was confirmed that Park Min-young's sister was involved in the business of actor Park Min-young (37) and Kang Jong-hyeon (41), who was caught up in dating rumors.

According to the registered copy of Inbiogen, a listed company on the KOSPI, Park Min-young's older sister, Park Mo (40), was registered as an outside director in April.

Inbiogen, one of the companies suspected of being actually owned by Chairman Kang Jong-hyun, was established in 2019 and entered the bio industry the following year.

Kang Ji-yeon, the younger sister of Chairman Kang, is the largest shareholder and representative of the company.

Park Min-young's older sister, Park, is a researcher at the National University of Singapore who studies infectious diseases.

At the time of the board of directors, Park Min-young's older sister, Park, said, "We will do our best to establish a transparent governance structure by being faithful to the work of outside directors."

Outside directors are directors who do not belong to the management, and were introduced to be used as a device to check and monitor the company's decision-making.

Earlier, the entertainment media Dispatch reported on the 28th that "Park Min-young and Chairman Kang Jong-hyun have a romantic relationship that is serious enough to say hello to both families."

The media also raised suspicions that Chairman Kang Jong-hyun actually owns Bithumb Korea, which runs the virtual currency exchange Bithumb under his sister's name, after being embroiled in a fraud case in the past, as well as In Biogen, Bident, and Bucket Studio.

It has been confirmed that Park Min-young's sister was directly involved in Kang's business, and speculation is emerging that the two are more of a business partner than a simple romantic relationship.

On the other hand, Park Min-young's agency has neither acknowledged nor denied the dating rumors, saying, "Due to the drama shooting, her identity verification is delayed."