From 15 days after the first dose, the vaccine against monkeypox would be very effective according to initial American data.&nbsp;Unvaccinated people are 14 times more likely to be infected than those vaccinated, indicate the Centers for Prevention and of Disease Control (CDC). 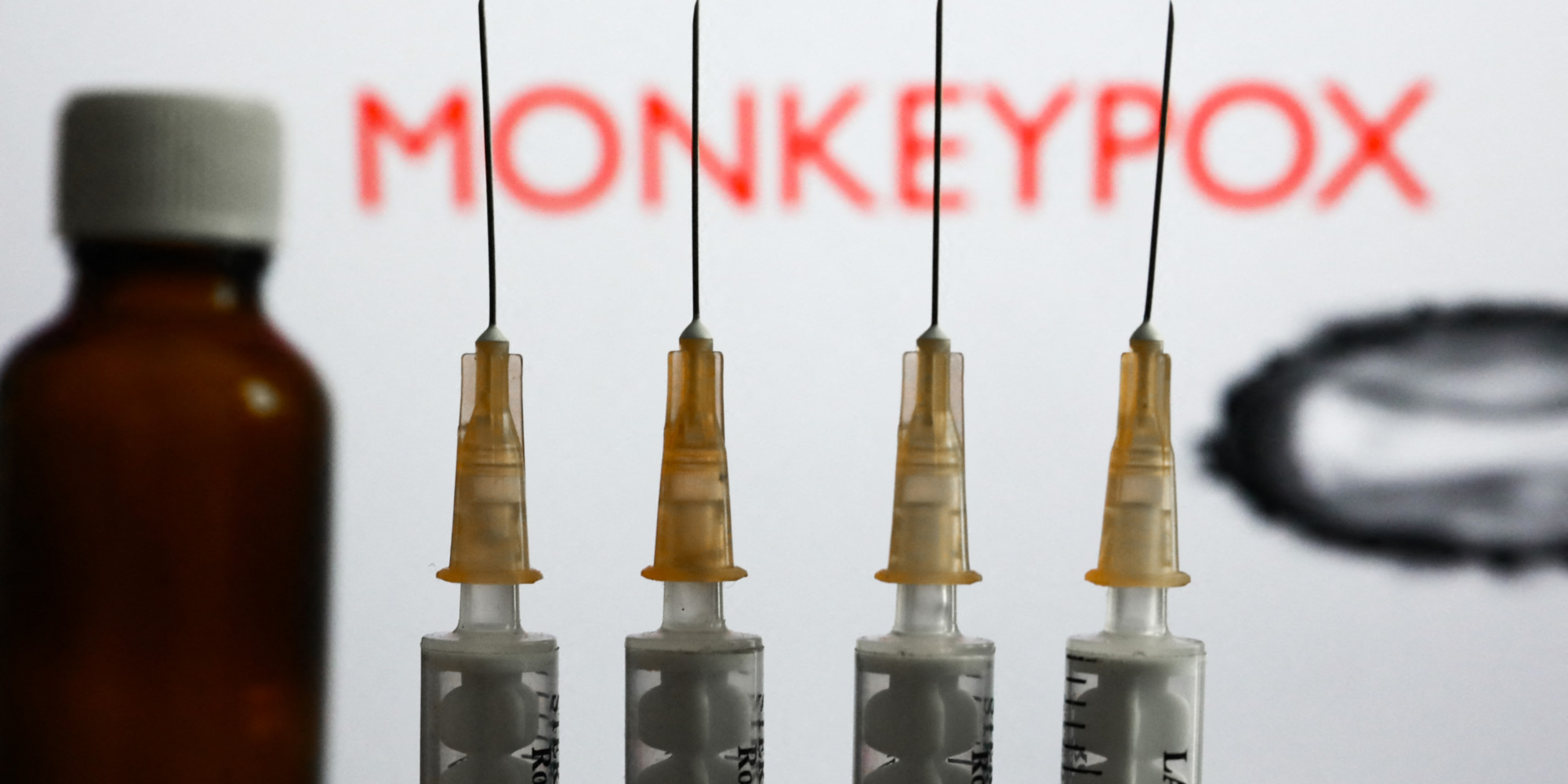 From 15 days after the first dose, the monkeypox vaccine would be very effective according to initial American data.

Unvaccinated people are 14 times more likely to be infected than those vaccinated, the Centers for Disease Control and Prevention (CDC) says.

The vaccine against monkeypox is very effective, and this as early as two weeks after the first dose, according to first data in real conditions communicated on Wednesday by the American health authorities.

Unvaccinated people are 14 times more likely to be infected with monkeypox than those vaccinated, according to the Centers for Disease Control and Prevention (CDC), the nation's top federal health agency.

This analysis was conducted by comparing the number of confirmed cases in vaccinated and unvaccinated people, within the eligible population (people at risk, including men who have sex with men).

The analysis includes data from around thirty American states, between July and September 2022.

The vaccine from the Bavarian Nordic laboratory, marketed under the name Jynneos in the United States, is the only one approved specifically against monkeypox.

It is given in two doses, 28 days apart.

But the CDC data took into account the cases of people who had so far only received a single dose (at least two weeks previously).

They therefore suggest that the vaccine already offers some protection from the first dose.

Authorities plan to collect efficacy data after the second dose as well, and continue to recommend these two doses for maximum protection.

“So far we have had only limited data on the performance of the monkeypox vaccine in real conditions,” said Rochelle Walensky, director of the CDC, during a press conference.

"These new data allow us to be cautiously optimistic that the vaccine is working as expected."

The Jynneos vaccine had been approved based on animal and human studies evaluating the immune response caused by its injection, but not on measures of its effectiveness.

Nearly 700,000 doses of this vaccine have been administered in the United States, which has recorded more than 25,000 cases of monkeypox since May.

After a peak in daily infections in mid-August, the rate of new infections has slowed.

More than 66,000 cases have been recorded worldwide in 2022, the vast majority outside African countries where the disease is endemic.