The expert explains: This is how a new government can change the public service

M, SD, and KD all want to see a narrower public service. But what opportunities does a new government have to change SVT, Sweden's radio and Utbildningsradion during the coming term? 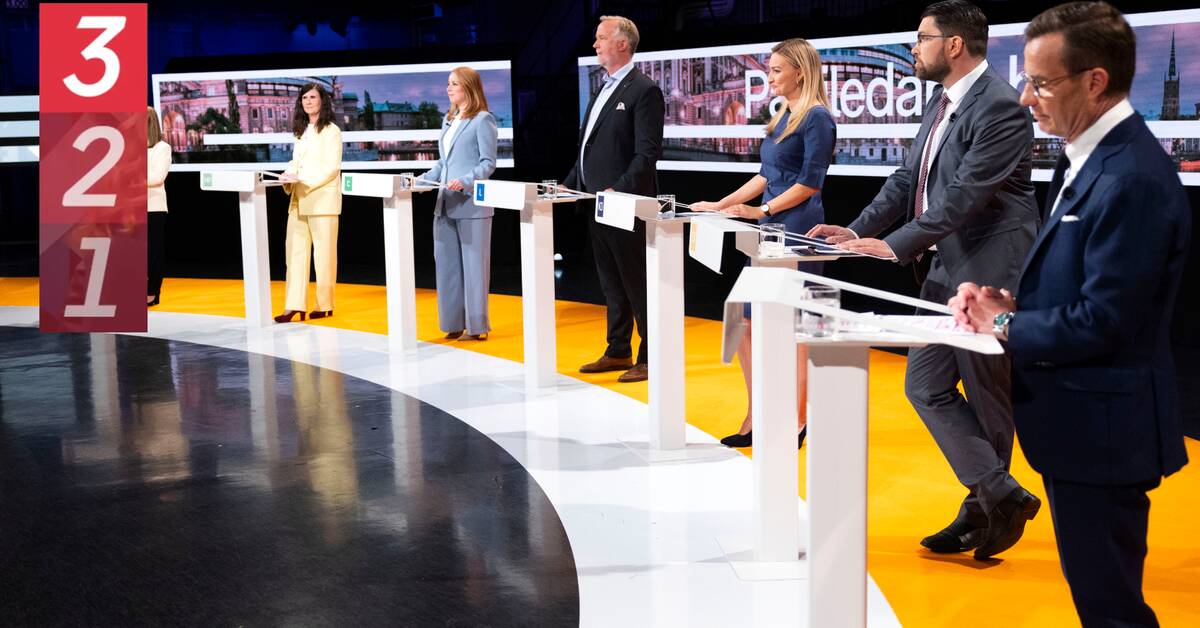 SVT, SR and UR are governed by their broadcasting licence, which has been renewed every six years, from now on every eight.

The next one comes into force in 2026 – and here there is room for the parties to stake out another path for public service.

Before a new permit, the government starts an investigation, which in turn develops a proposal for what the new permit should look like.

The Riksdag must then approve the framework of the permit.

In this process, there is an opportunity for politicians to influence the direction of public service.

In the current broadcast license issued in 2018, there are provisions that SVT's cultural offering must be "deepened, developed and expanded", that broadcasts in minority languages ​​must increase and that "the program activities as a whole must be conducted from an equality and diversity perspective".

These are examples of conditions for the assignment, which can therefore be changed when a new broadcast permit is to be drawn up.

"The companies control the programs"

When the frames are clubbed, the government puts the final touches on the permit and sends it to the public service companies for approval.

After that, it can be put into use.

But can the politicians decide what is actually heard and shown in the programs?

- Politicians can set the direction, but they can never step in and change the program operations themselves.

Everything related to the program is completely controlled by the companies themselves, says Charlotte Ingvar-Nilsson, director general of the Swedish Press, Radio and Television Authority.

Is it possible to change it through a new broadcast permit?

So that the politicians can be more specific about which programs should be broadcast?

- According to the Freedom of Expression Act and the Freedom of the Press Ordinance, it is the responsible publisher who decides on the content itself.

The budget is subject to change

SD wants to reduce the costs of public service and M says that they want to make financing more efficient.

And it is possible for the Riksdag to change the budget during the coming term.

At the beginning of each new broadcasting permit, the Riksdag makes a so-called

on how much earmarked money the public service companies should receive each year.

But the grants can be changed every time a new budget is voted through in the Riksdag - even if this is not part of the norm.

- The guideline decision is not legally binding.

But the normal thing is to follow the original guideline decision, says Charlotte Ingvar-Nilsson.