Shakira will be tried in Spain.. Jail or 24 million euros

Colombian star Shakira will stand trial in a tax evasion case after she was accused of evading huge taxes worth millions of euros between 2012 and 2014, Spanish judicial authorities said Tuesday. The date for the start of the trial, which will be held before a court, remains to be determined 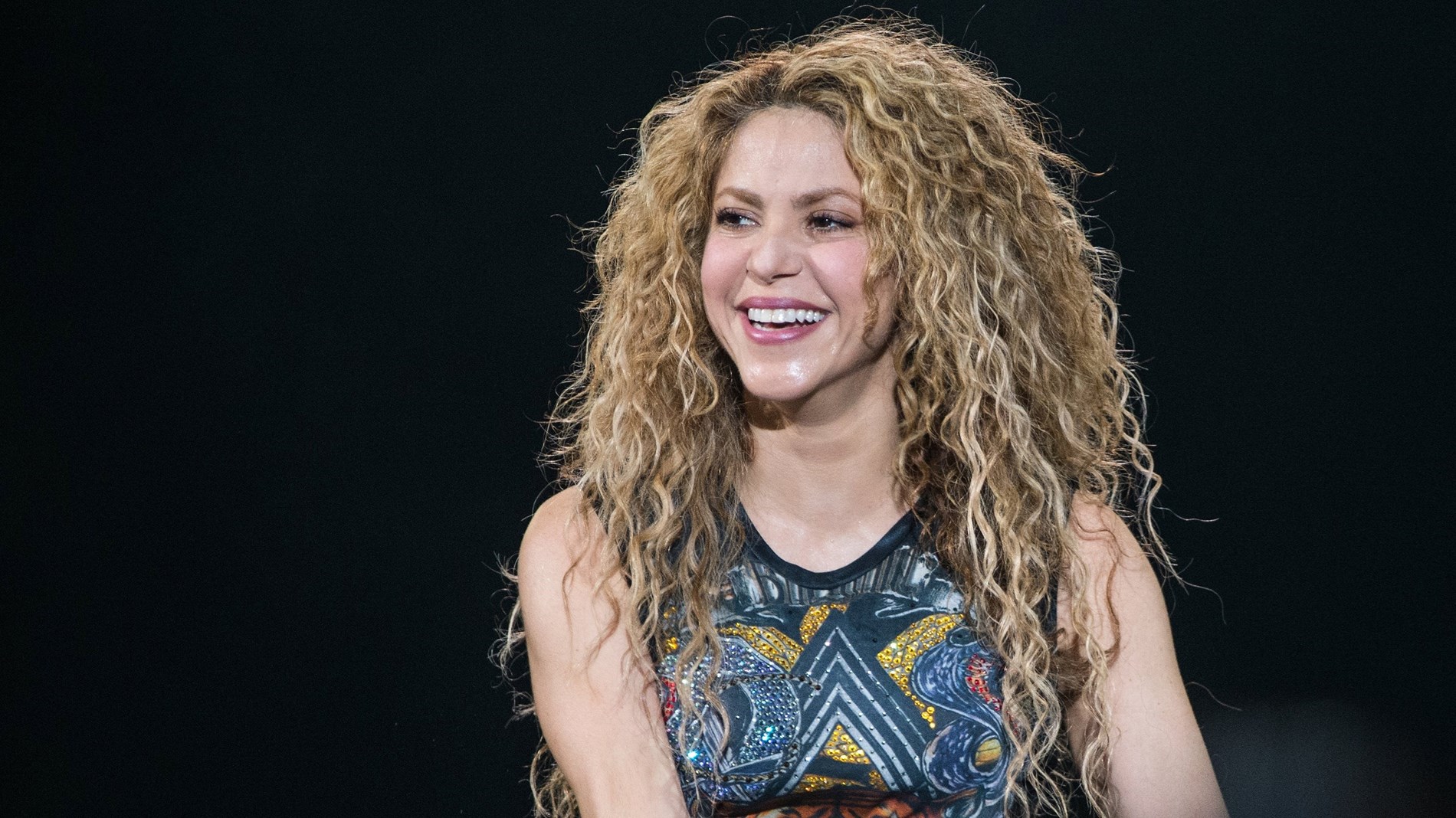 Shakira will be tried in Spain.. Jail or 24 million euros

Colombian star Shakira will stand trial in a tax evasion case after she was accused of evading huge taxes worth millions of euros between 2012 and 2014, Spanish judicial authorities said Tuesday.

The start date of the trial, which will take place before the Barcelona (North-Eastern Spain) Regional Court, remains to be determined.

Shakira (45 years old), who affirms her innocence of any tax evasion, announced at the end of July her refusal to conclude an agreement with the Public Prosecution, expressing her intention to proceed with the case until trial.

A few days later, the Public Prosecution Office in Barcelona announced that it would seek more than eight years in prison for the songwriter "Hips Don't Lay", "Waka Waka" and "Luca" and a fine of 24 million euros.

The Public Prosecution says that Shakira has lived in Spain since 2011, the year she announced her relationship with Barcelona football star Gerard Pique, but she kept her tax headquarters in the Bahamas, which is classified as a tax haven, until 2015.

And last June, the duo announced their separation after a relationship for more than a decade that produced two children.

As for Shakira's defense agents, they say that most of her income until 2014 came from her world tours and from her participation in the "The Voice" program, in which she was a member of the jury in its American version in the United States, and that she did not live for periods of more than six months a year in Spain, a requirement to determine its tax residence in the country.

Shakira confirmed that she had already paid 17.2 million euros to the Spanish tax authorities, and therefore she no longer had "any debts to the treasury for several years."

Shakira confirmed in an interview with "ELLE" magazine last week that "these accusations are not true," stressing that at that point she was holding tours that extended for most months of the year, and therefore could not be considered a resident of Spain and had to pay taxes.

"When the authorities saw that I was having an affair with a Spanish citizen, they put my money in front of them. It was clear that they wanted the money and didn't care how they would get it," she added.

"I don't owe any penny" to the tax authorities and "I have enough evidence to support my case and push the judiciary to rule in my favour," she said, noting that her intention to proceed with the case is out of "principle."