Why Putin failed to persuade the reservists to war? And how to understand the attempts to escape from Russia?

The expert in the field of foreign policy, defense and security, Gregory Trofim Chuck, considered that the attempts to escape from Russia are evidence of an intellectual problem represented mainly in patriotism. 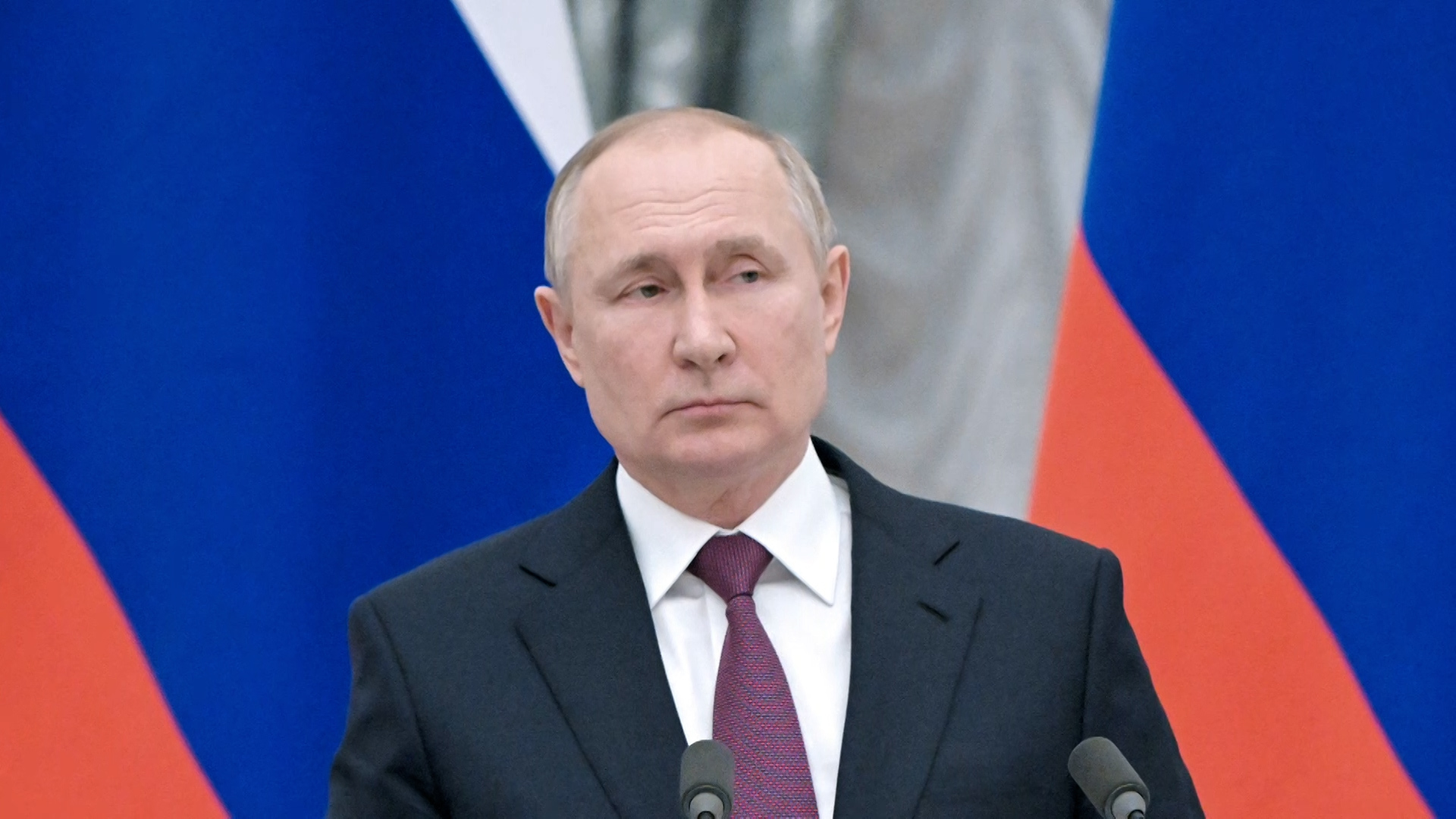 In his interview with Beyond the News (9/26/2022) program, Chuck wondered about the degree of training of the Russian reserve forces to enter the war, and therefore he saw that the authorities should have equipped these forces militarily in schools and military colleges with good capabilities, which is a very difficult matter.

He pointed out that officials declare that there have been some mistakes, which were serious in essence, explaining that Russia has a different ideology than the Soviet Union, and does not have much experience in the field of mobilization.

He also added that Russia had entered into situations incomprehensible to him, as the people must have a strong motive because soldiers may sacrifice their lives, explaining that dying for money is not a strong motive as is the case for believing in a specific idea.

For his part, the military and strategic expert Elias Hanna attributed the reasons for the failure of the mobilization, to the fact that Russia is mobilizing 300,000 soldiers, pointing to the existence of a secret clause in the decree to raise the number to one million soldiers.

He considered that one of the reasons for the failure is the suffering of the Russian army after Ukraine's progress and the low morale, and that the mobilization is taking place for the ethnic majority of non-Russians and Slavs, pointing out at the same time that the war that Russia is waging on Ukraine is a limited and non-comprehensive military operation.

The Kremlin had said - in reference to the decision to partially mobilize in Russia - that mistakes and violations had been committed during the summons to mobilization, and that it would be corrected, adding that there is currently no decision on closing the borders in light of the partial mobilization.

It is noteworthy that this approval was accompanied by criticism, some of which turned into protests inside Russia, confirming that the implementation of the partial mobilization gave priority to areas described as poor and remote, in reference to selectivity that angered the residents of those areas, while news reports indicate that a large number of Russians - especially men - They have been trying to leave the country since the announcement of the partial mobilization decision, which raises the hypothesis of closing the borders in the face of those who might be interested in military service during the fighting in Ukraine, which Moscow has denied at the present time.