Blackpink became the first K-pop girl group to top the US Billboard 200.

Group Blackpink topped the US Billboard's main chart, 'Billboard 200'. On the 25th, Billboard said in an article on the official website, "Blackpink's 2nd full album 'BORN PINK' recorded sales of about 102,000 albums in the United States and topped the Billboard 200 chart on October 1st." 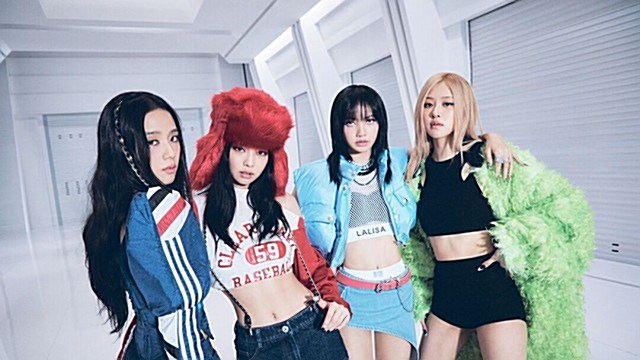 The group BLACKPINK topped the Billboard 200, the main US chart.

It is the first new record for a Korean female artist, and the best result of a team that broke the first regular album 'THE ALBUM' (2nd place) released in October 2020.

Previously, BLACKPINK was ranked on the 1st mini album 'SQUARE UP' (40th) and the 2nd mini album 'KILL THIS LOVE' (24th).

This record was the fourth for a Korean artist, and for an entire female group, it was the first time in 14 years and 5 months since Danity Kane of the United States on April 5, 2008, to top the Billboard main album chart.

Previously, Blackpink recorded more than 2 million pre-orders during the pre-order period for their 2nd full-length album 'BORN PINK', and sold 2,142,81 copies (including exports to North America and Europe) in just a day and a half. It became the group's first 'double million seller'.

The Initial Chodong record (sales in one week after the album was released) also broke a total of 1,542,950 copies based on the Hanteo Chart, setting a new K-pop girl group record.

After that, he meets global fans in North America, Europe, Asia, and Oceania.

It is expected to mobilize a total of 1.5 million viewers, the largest in the history of a K-pop girl group.