Health insurance users increased by 10% after the pandemic in Spain

More than a million new patients in three years. This is how medical insurance has grown in Spain from 2019 to 2021, according to data from the Spanish Union of Entities... 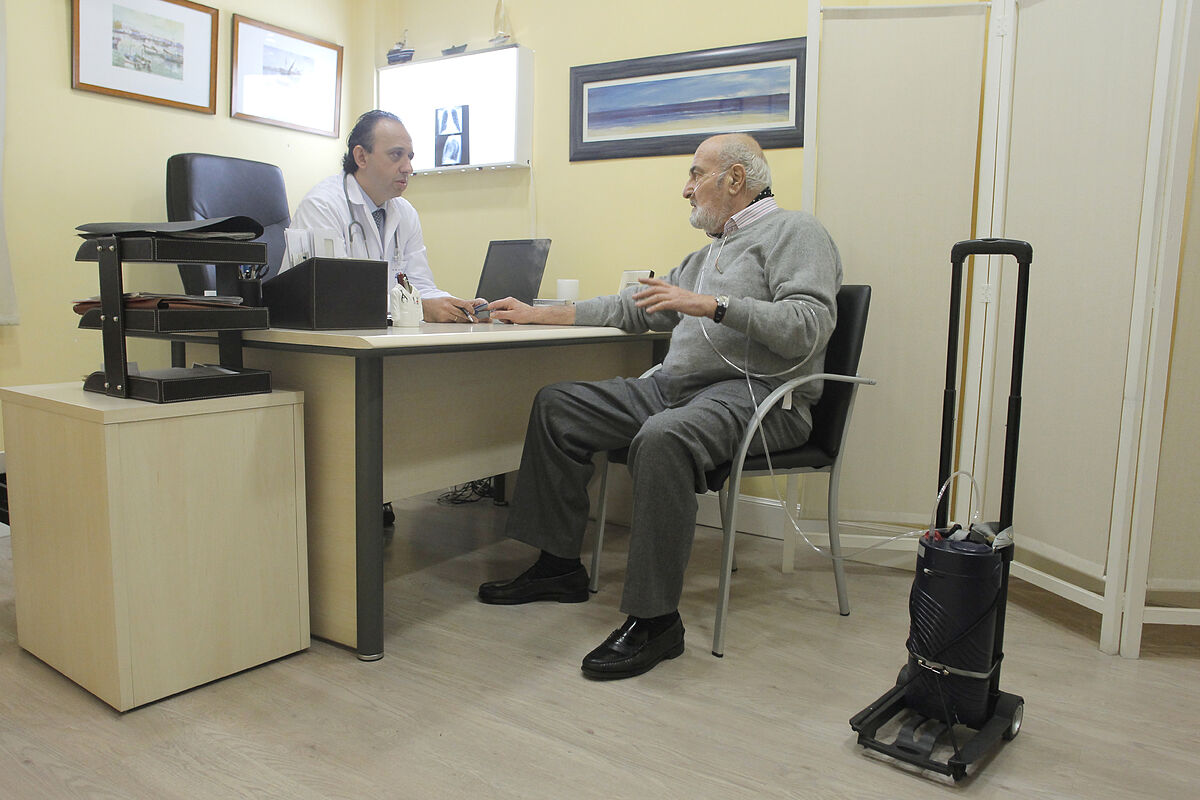 More than a million new patients

This is how medical insurance has grown in Spain from 2019 to 2021, according to data from the Spanish Union of Insurance and Reinsurance Entities (Unespa).

Since 2011, the number of Spaniards with a private health insurance policy has increased by nearly 6%,

Until 2019, the growth had been progressive, with an average increase of 2.5%.

However, from 2019 to 2020 there was an increase of about five points, half a million people.

has caused the largest increases in private healthcare users to take place in 2020 and 2021.

Along these lines, in recent years, in addition to the increase in waiting times in public health, 'low cost' insurance has been created, in which the price does not exceed 20 euros per month.

On the other hand, according to the Rastreator

insurance premium with and without copay was recorded since 2017. Specifically, this was 72 euros per month and 870 euros per year.

Although, Víctor López, head of insurance companies at Rastreator, clarifies: "The health insurance premium will depend on the type of policy you take out, the coverage, the copays and the profile of the insured."

The largest insurers, according to the market share they accumulate in the report

The specialties that recorded the most hospital stays and discharges in 2018 and 2019 from the private health system were: Medicine, Surgery, Psychiatry and Long Stay, according to data from the

By population of the autonomous communities, the Community of Madrid is the one with the most insured (38%), followed by Catalonia (32%) and the Basque Country (22%).

The situation in the capital is explained by the "enormous offer of private healthcare", as explained by Tomás Cobo, president of the General Council of Official Colleges of Physicians (CGCOM).

For the physician, the functionality is to "drain the load" of the National Health System.

On the other hand, if the data of patients who are assigned to the General Mutual Society of Civil Servants (

), the Social Institute of the Armed Forces (ISFAS) and the General Judicial Mutual Society (MUGEJU) are observed, it has decreased by 1.26%. since 2016. Specifically, it has gone from serving 1.9 million mutual members to 1.7 million.

THE SITUATION OF PRIVATE CONSULTATIONS

Currently, private medical consultations that have an agreement with insurers work at volume, that is, the company establishes a fixed amount per consultation, known as a scale.

the more patients they see, the more money they make

At the national level, there are associations, such as the Professional Medical Union (Unipromel), which demand a review of the operation of the private health system.

Ignacio Guerrero, president of this organization, states: "The conditions with which we work directly affect the service received by patients."

A study carried out by the

before the pandemic, in 2019, reflects that 70% have not experienced any change in the scales since providing services to insurance companies.

Thus, according to the president of Unipromel, this

makes doctors fill their agendas with patients in order to cover all the expenses involved in having consultations of this type.

As a result, only five to ten minutes are spent on them, causing