Morocco: 15 days “paternity” leave for men upon the birth of the wife

&nbsp;A new law in Morocco allows men working in the public sector to obtain 15 days of “paternity” leave upon the birth of a child in the family. and that m 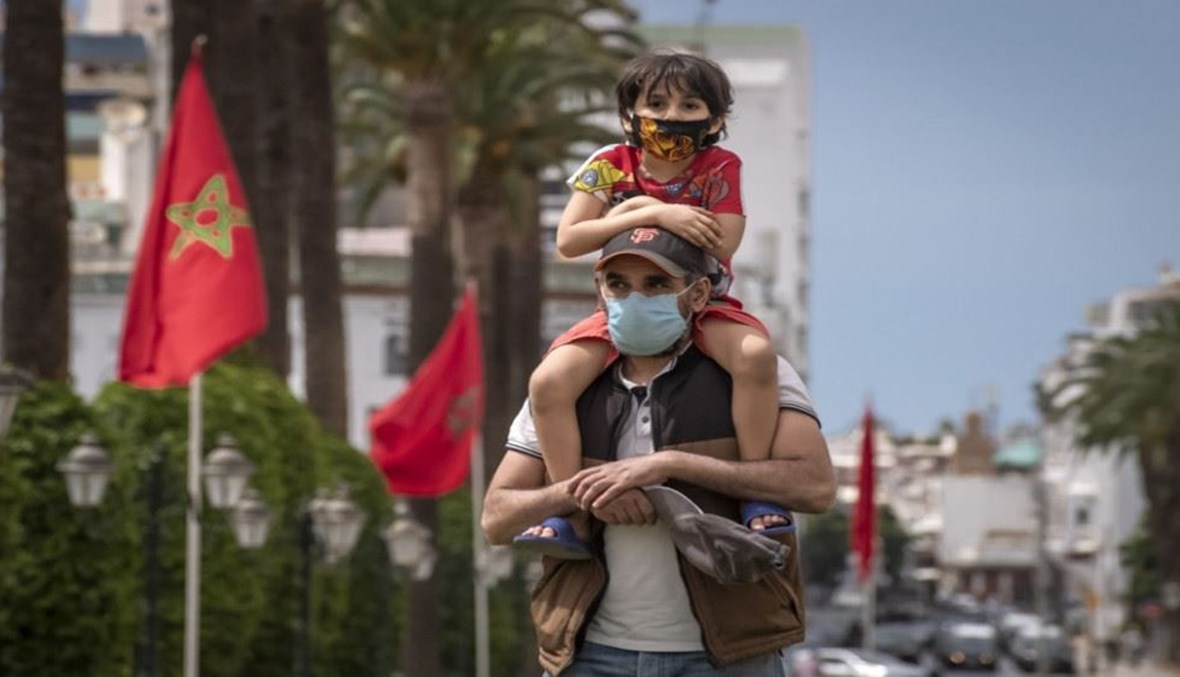 Morocco: 15 days “paternity” leave for men upon the birth of the wife

A new law in Morocco allows men working in the public sector to take 15 days of "paternity" leave upon the birth of a child in the family.

The Moroccan newspaper, Hespress, indicated that the new law will allow the employee, a man to whom a child is born, a paid leave of 15 consecutive days, from the date of the child's birth until he reaches 14 weeks, and ends when he reaches this age.

The new Moroccan law specifically stipulates that “a male employee who has been entrusted with sponsoring a child under the age of 24 months shall benefit from a license for the sponsorship for a period of 15 consecutive days and paid on it.”

On the other hand, the requirements in this context also included “the employee who is entrusted with sponsoring a child under the age of 14 weeks, in accordance with the legislative and regulatory texts in force, to benefit from a license for sponsorship for a period of 14 months, during which she receives her full wages.”

In addition, “the law allows the female employee to benefit from a license to breastfeed for one hour per day, starting from the date of exhaustion of the license granted for childbirth or sponsorship, as the case may be, until the newborn or sponsored child reaches the age of 24 months.”

It was reported that these new legal measures come “for the benefit of public sector employees, in accordance with the social dialogue agreement signed on April 30, 2022 between the government, the union centers and the General Confederation of Moroccan Enterprises.”

Hespress quoted the Moroccan government as confirming that "these provisions will enshrine the rights associated with motherhood and childcare, in line with International Convention No. 183 regarding the revision of the Maternity Protection Convention adopted by the General Conference of the International Labor Organization, which Morocco ratified on April 13, 2011."