Who is Rajwa al-Saif, the woman who will become the daughter-in-law of Jordan's Rania

A few months after announcing Princess Imam's engagement to Venezuelan-born New York financier Jamil Thermiotis, the kings of Jordan, Abdullah and Rania, have... 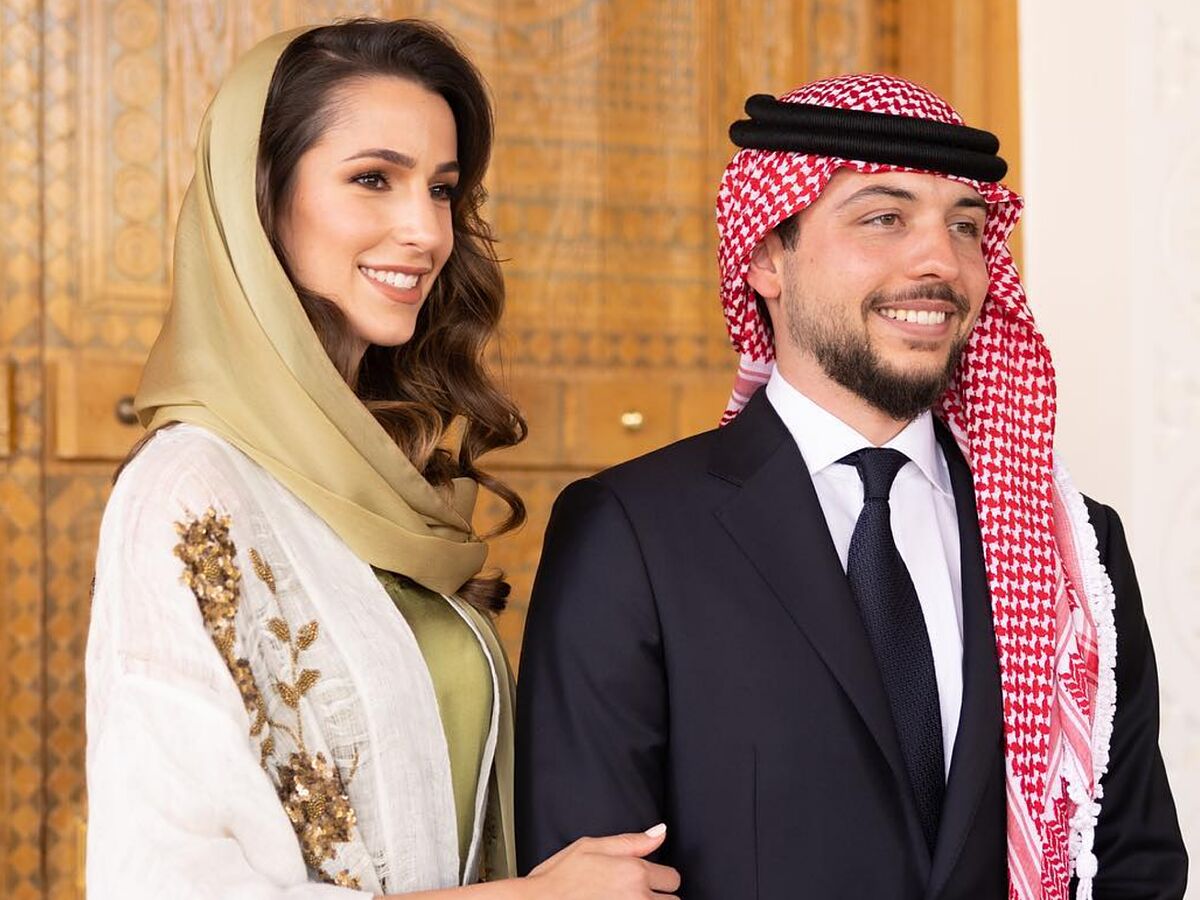 A few months after announcing the engagement of

with the New York financier of Venezuelan origin Jamil Thermiotis, the kings of Jordan, Abdullah and Rania, have announced that of Prince Hussein, 28 years old.

The bride, of the same age, completed her primary studies in Saudi Arabia, where she was born, and later moved to Syracuse University, in the United States, where she studied

, she is the fourth and last daughter of Saudi businessman Khalid al-Saif.

Rajwa she bears a strong resemblance to Queen Rania: she is tall, fit and with long hair, for her official engagement photo she chose a green satin dress covered with an embroidered beige robe.

Prince Hussein, heir to the throne, received his military training at the British Academy at Sandhurst and then studied history at the American Georgetown University.

a helicopter pilot in the Jordanian Armed Forces.

The question is whether Rania's future daughter-in-law will follow in her outfits the western style and trend of her mother-in-law,

a lover of international luxury brands.