“Apple” recommended that owners of some models of “iPhone” phones, “iPad” tablets, and “Mac” computers update the driver software that contains a vulnerability that allows controlling these devices. iPad Pro, generation, etc 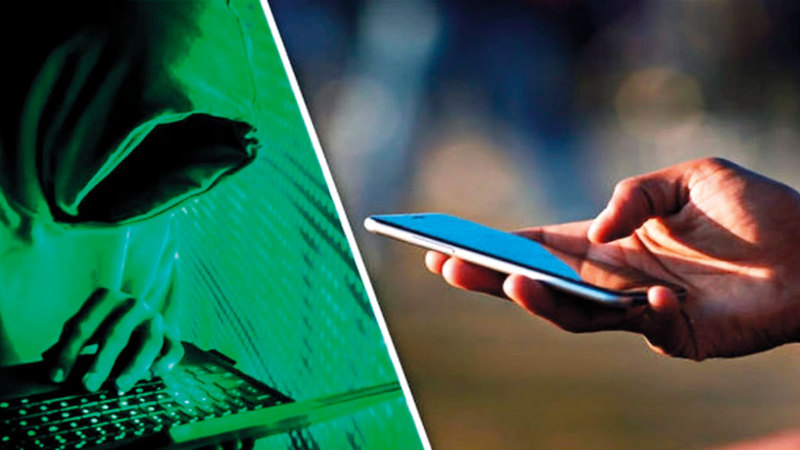 Apple said that researchers (whose identities have not been revealed) informed it of the vulnerability.

“Apple” recommended that owners of some models of “iPhone” phones, “iPad” tablets, and “Mac” computers update the driver software that contains a security flaw that allows controlling these devices.

This problem affects the sixth version of the iPhone and the following versions, all iPad Pro devices, the fifth generation of iPad and later generations, and all Mac computers, according to the website of the Cupertino-based company (California). its headquarters.

Apple revealed that the previous version of the driver included "an application that could allow the use of arbitrary code" that provides access to the device and allows a hacker to manipulate it.

And "Apple" indicated that "it is possible that this possibility has been exploited" by information hackers, without further details.

And she added that this vulnerability could be exploited by "malicious Internet content".

The American group reported that unidentified researchers informed it of the vulnerability.

The information giant attaches the utmost importance to the protection of personal data and to cyber security.