The "zero problems" policy... Will Turkey reconcile with the Assad regime and abandon the issue of Syrian refugees?

Recently, there were indications of shifts in Turkish policy regarding the Syrian crisis, starting with the announcement of a project that would allow the voluntary return of one million Syrian refugees from Turkish cities to the safe areas in northern Syria. 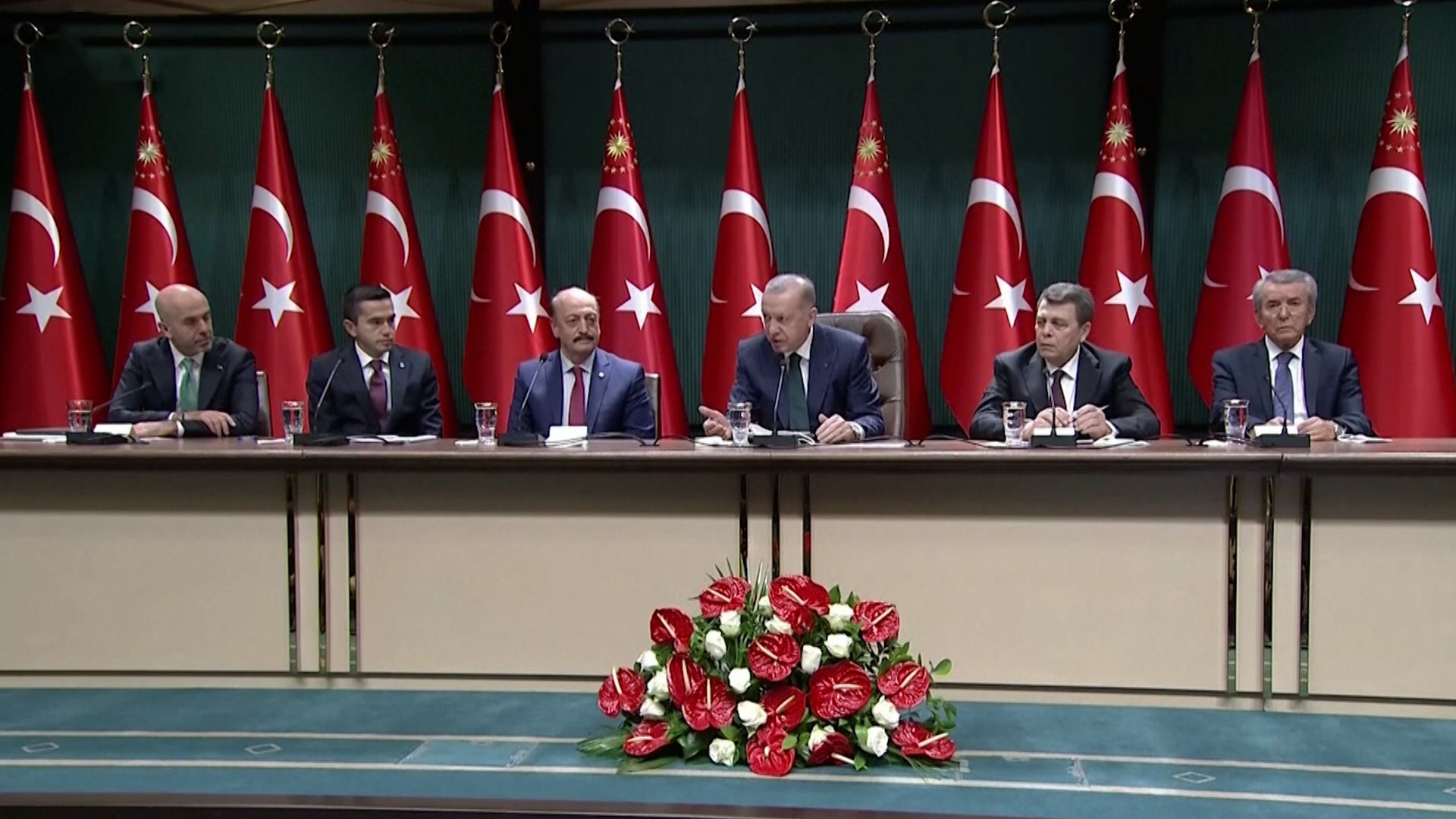 An episode (18/08/2022) of the "Scenarios" program continued the repercussions of revealing the resumption of contacts between Turkish and Syrian intelligence officials, as well as the announcement of a short and quick meeting that brought together the Turkish Foreign Minister with his Syrian counterpart in Belgrade about 10 months ago.

This came in the context of Turkish Foreign Minister Mevlut Cavusoglu's call - in his statements - for the first time to the need for reconciliation between the opposition and the Syrian regime, as the protesters' anger reached its climax by burning the Turkish flag in an unprecedented move.

In this regard, Ibrahim Freihat, professor of international conflicts at the Doha Institute for Graduate Studies, said that the Turkish statements do not represent a rapid change in the Turkish vision, but they come within a context that has extended since the downing of the Russian plane in 2015 and Turkey resorted to understanding with Russia, so it went towards the path of changing its position on the war in Syria.

He added that the shift in the Turkish position is progressing at an increasing pace linked to the change in Turkish regional policy in general, as it reactivated the "zero problems" policy and reconciled with Egypt, the UAE, Saudi Arabia and Israel, so why not change its position on the Syrian regime?

For his part, Oyton Orhan, coordinator of studies in the Levant at the Orsam Center for Middle Eastern Studies, said that Turkey is focusing on confronting extremist groups and the Islamic State, noting that the rise of terrorist organizations worries the Turkish side, and this is what caused the change of Turkish policy towards Syria.

He pointed out that Turkey is facing terrorism from Syria, and is interested in the return of nearly 4 million Syrian refugees to its lands, which constitutes a great burden on it, and this is what prompted it to change its policy and enter into a kind of dialogue with the Syrian regime to resolve this crisis.

As for the Syrian writer, Fayez Sarah, he looked at the issue of Turkey’s reconciliation with the Syrian regime without completely abandoning the opposition, as it is caused by the Turks paying the bill for the Assad regime’s policy, as Turkey has the largest concentration of Syrian refugees in the world.

He pointed out that the refugees are a burden on the Turkish economic policy, and that it is difficult to reconcile between the Syrian and Turkish regime, but the Russian pressure and the deterioration of the situation in the Turkish-controlled areas in northern Syria may force Ankara to try to find ways out of the Syrian crisis, expecting that reconciliation is not easy and time will pass. long to be able to resolve the outstanding issues between the two systems.

We will not reconcile

It is noteworthy that the Syrians' response to the Turkish statements came in the form of massive demonstrations in northwest Syria last week, chanting "We will not reconcile" and "We will not forget the blood of our martyrs and our displacement from our homes."

In turn, the Turkish Foreign Minister returned to explain that some sought to take his statements out of context, and that what he meant is that understanding between the opposition and the regime is a condition for achieving lasting stability and peace in Syria.

But the explanations provided by the minister and the assurances that Ankara would continue its efforts to find a permanent solution to the conflict in line with the aspirations of the Syrian people, were not enough - it seems - to stop the ongoing debate about the truth of the Turkish position and its new approach to the Syrian crisis, especially after the Tehran and Sochi summits, and the mediation that it offered Iran to open channels of communication between Ankara and Damascus, and to banish the specter of the military operation that Turkey threatens to carry out along the Syrian-Turkish border.