Leaving Egypt owed 410 billion dollars .. Why were the Egyptians angry at the governor of the Central Bank, and where did Sisi appoint him?

A statement by the Egyptian presidency stated that President Abdel Fattah El-Sisi accepted the resignation of Central Bank Governor Tarek Amer, and appointed him as an advisor to the President of the Republic. 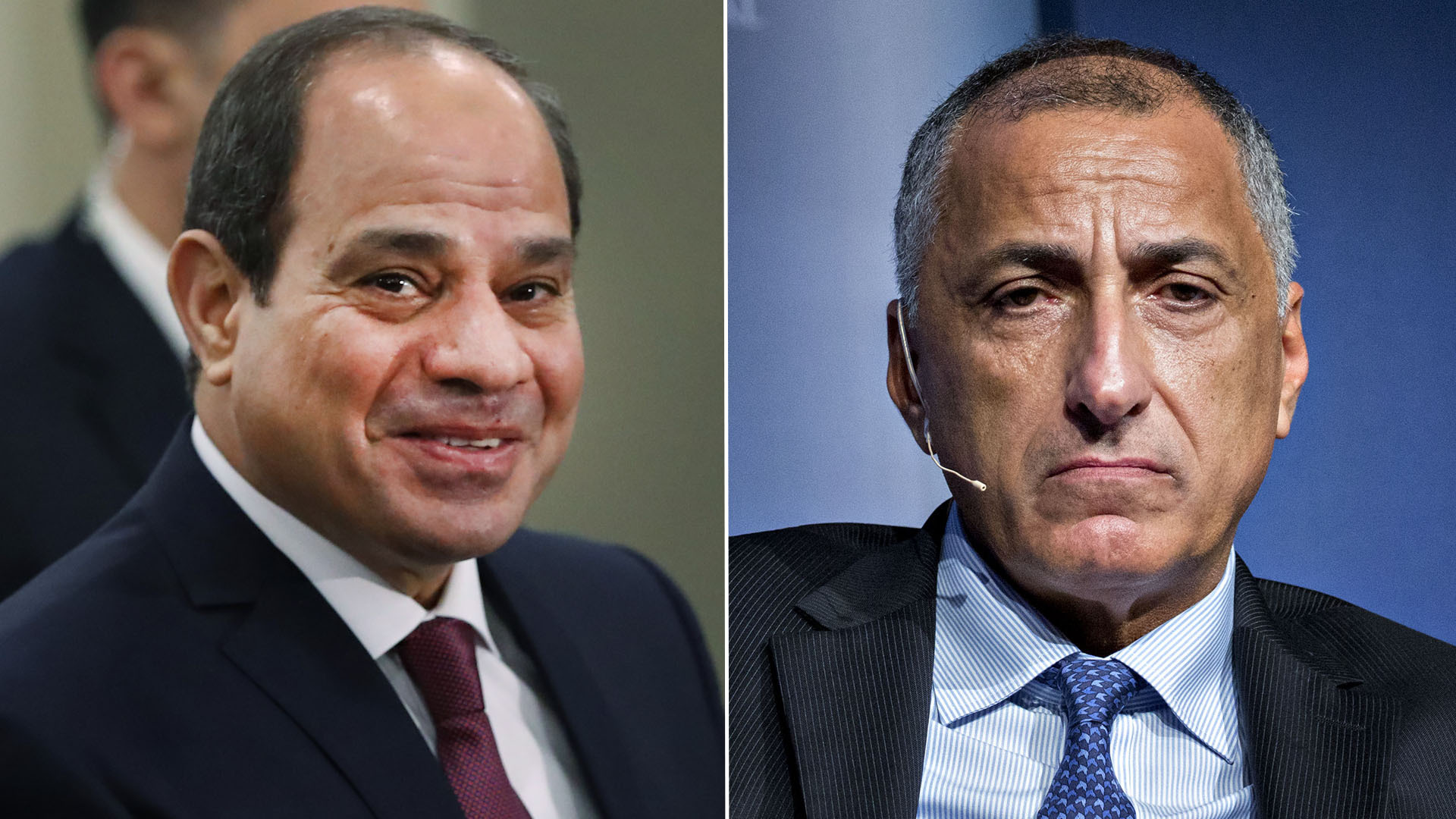 The interactive bulletin "Nasratkom" (08/17/2022) continued the activists' interactions with Amer's resignation, which came at a time when the Egyptian domestic and foreign debts rose to 409.5 billion dollars, which is the largest in the Arab world.

The resignation also comes at a time when the central bank’s net international reserves plunged to 33 billion and 140 million dollars, the lowest level since 2017, and coincides with a rise in the core annual inflation rate to nearly 16%.

With the announcement of the resignation of the Central Bank Governor from his position, several hashtags topped the country, including: Tariq Amer and the Central Bank.

Among the interactions on the hashtag #Tariq_Amer, activist Muhammad Saif Al-Dawla said: "The dismissal or resignation of #Tareq_Amer confirms the fears and warnings issued by a large number of economists about the bad flotation policies and the devaluation of the pound in the past years, and we hope that the change of the central bank governor will be sufficient to remedy the huge risks." to which the Egyptian economy is exposed and a beginning of revision, regression and correction.

The tweeter Sami Attia wrote: "The performance of Tariq Amer was disastrous for financial policies and negatively affected the pound and the economy. His resignation today or his dismissal means that the next is worse to the point that Tariq Amer does not want to bear its consequences. Soon for a start.

Activist Hasnaa Shaker commented, "Because he refused the World Bank's condition to float the pound to approve a loan to Egypt."

In turn, activist Hamdi Bayoumi wrote: "You deserve to remain a consultant. The top of achievement received the dollar 7 pounds, they reached 19 pounds, and the debts included 200 billion."

Amr Al-Samman said: "Resignation is the legal form of dismissal, and because he does not know how to maintain the cash reserve, the large number of debts and his administrative failure, we rewarded him and he was appointed as an advisor to the President of the Republic."

As for Mustafa Shaheen, he wrote: “The word of truth is not the problem in the policies of the Central Bank, nor in the governor Tariq Amer. The problem is about those who flooded the country with debts and opened the country wide for consumption and import, and if they came with a thousand times better than Tariq Amer, it would not solve the dollar problem.”