Chinese forces to Russia .. Why now?

The guests of the “Beyond the News” program agreed on the need for Washington and Beijing to resort to peace and dialogue to resolve their differences, and considered that the joint exercises between China and Russia to be launched at the end of this month are routine and normal. 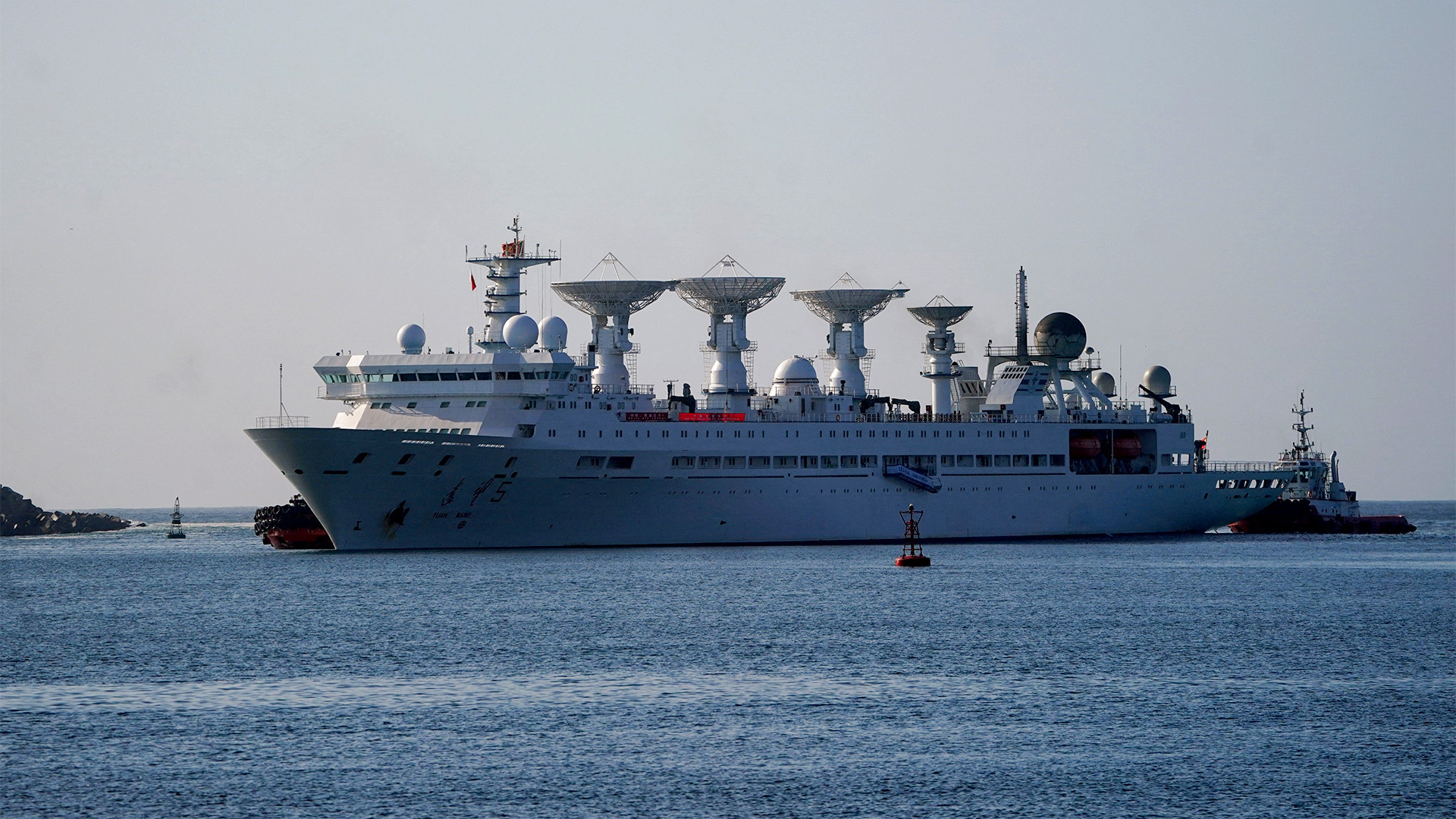 According to Victor Gao, president of the Chinese Society for International Studies, Russia and China share more than 4,000 common borders, and they had joint exercises in the past, and the "East 2022" exercises this year are no exception, and they are very normal and routine.

China had announced that it would send troops to Russia to conduct joint exercises that will start on August 30 and will continue until September 5.

Maneuvers are taking place in 13 military fields in the Russian Far East, near the border with China.

This comes as Moscow and Beijing warned earlier of US plans to build an alliance similar to the North Atlantic Treaty Organization (NATO) in the Asia-Pacific region.

While he stressed that the Chinese and Russian peoples have friendship and friendship and that no party can affect their relationship, the Chinese guest - in his speech to an episode (08/17/2022) of the program "Beyond the News" - denied that his country poses a threat to the United States, which he said It owns more than 800 military bases in the world, and it cannot live without wars, unlike China, which does not want wars and does not participate in them, according to the spokesman.

He criticized what he described as the United States' provocation to China on the issue of Taiwan through the visit of US House Speaker Nancy Pelosi, noting that Beijing will not allow Washington to cross red lines and will confront at any cost anyone who tries to violate its sovereignty and national security.

However, Gao made it clear that any war between the two nuclear powers, Washington and Beijing, will lead to the collapse of the world and the destruction of humanity, and therefore peace and tranquility must be maintained in the Asia-Pacific region, and the United States should use diplomacy and dialogue in its relationship with China instead of trying to impose its will on the Chinese people and the violation of their territorial sovereignty.

The Chinese guest concluded that his country is expanding and has the right to do so, but it does not need additional lands and does not want to become the greatest country in the world.

In the opinion of Harlen Ullman, adviser to the former US Secretary of Defense, the United States should not exaggerate its reaction to the joint maneuvers between Moscow and Beijing, and called on the administration of US President Joe Biden to have a calm and balanced policy regarding these maneuvers, noting that what raises concerns It is the possibility of Russia and China imposing their influence on the Shanghai Cooperation Organization, which includes countries such as Iran and Pakistan.

In calm language, the American guest spoke about the importance of easing the problems between Washington and Beijing and holding a summit between the presidents of the two countries to discuss their common interests, especially with regard to trade and the environment, noting that on the issue of Taiwan, the United States must obtain guarantees from China not to escalate.

Despite his call for calm and dialogue between the two countries, Ullman told the "Beyond the News" episode that China is stuck in a bad policy and threatens countries in the region.