Envy is a poisonous, shameful, and malevolent feeling that, unlike other sins like gluttony, lust, or laziness, provides no satisfaction. She crouches in the hollow of… 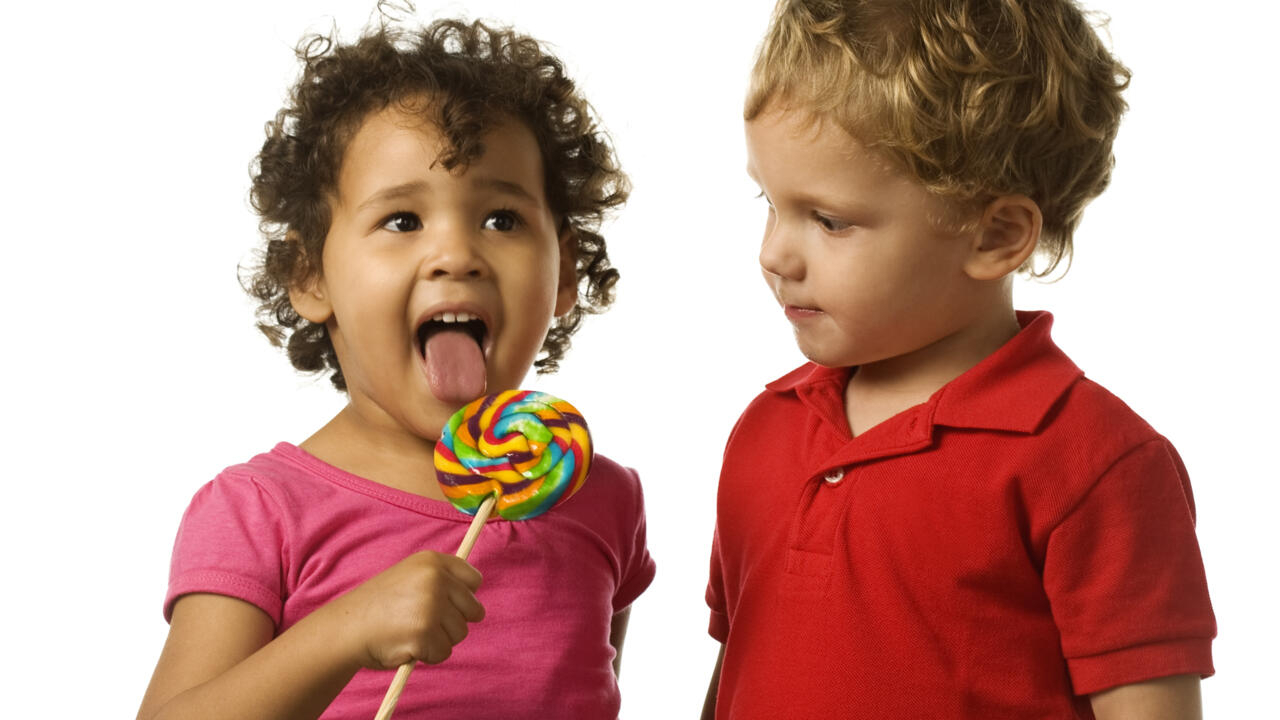 Envy is a poisonous, shameful, and malevolent feeling that, unlike other sins like gluttony, lust, or laziness, provides no satisfaction.

It hides in the hollow of the belly of the envious and gnaws it slowly.

Since the Middle Ages, it has been associated with the color yellow, the color of the bile it secretes.

However, for some scientists, envy is a fundamental component of our DNA.

According to Charles Darwin, it even plays a predominant role in the survival, procreation and evolution of the human species.

Already in the 16th century, the philosopher Francis Bacon wrote that “

Envy is the most constant of all human passions

More than ever, it has become the reflex that conditions a large part of our behavior.

If we often confuse envy and jealousy, it is because the two companions walk hand in hand.

Parents, children, from here and elsewhere

Can children lose the desire to play?

How to explain jealousy between brothers and sisters?

Is jealousy proof of love?