The tailored content appeals more to the youth and the viral video has lost its impact. That's what a new report from YouTube shows, which maps Generation Z's habits and new trends on the platform. 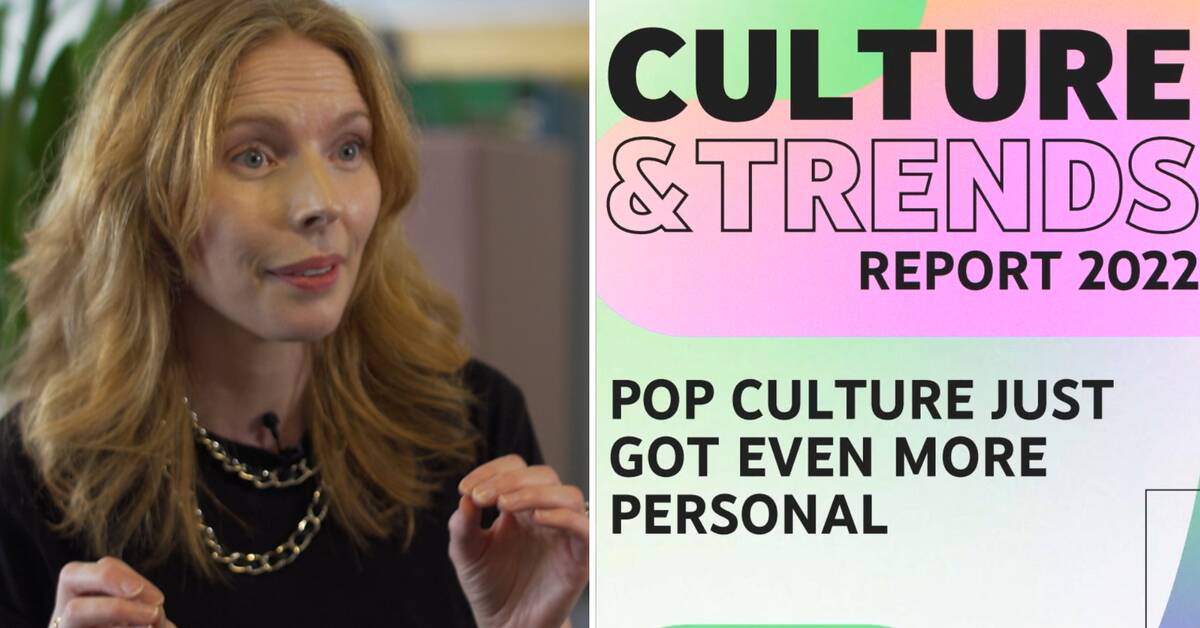 In a new study from Youtube, the video habits of 5722 users are examined.

65 percent of Generation Z (18 to 24-year-olds) state in it that what is personally relevant, i.e. what is tailored to the user based on an algorithm, is more interesting than what is popular.

This contrasts with the digital culture of the first decade of the 21st century that was often defined by viral phenomena, such as "Charlie bit my finger" and "Gangnam style".

- You grew up with an internet and social channels where there was always tailored content for everyone.

So why would one want to settle for mass culture that is not relevant to one's self, or why should one value it?

You don't do that, says Karin Winther, digital strategist with a focus on generation Z.

Over 80 percent of study participants also state that they use the platform as a way to relax or to experience nostalgia.

For example, generation Z uses asmr content, a video format that can consist of, for example, soothing conversations or sounds such as soft scratching.

- After all, there is a huge connection between this and the world we live in now, which has only escalated into turbulence.

We have the climate crisis as a kind of backdrop, then comes the pandemic and then war.

So it stands to reason that people need this kind of blanket content to deal with unpleasant feelings.

UR: That's what it's like to have Gen Z as a target group

A YouTube channel that has generation Z as its primary target group is "Tänk till" which is produced by UR.

Gabriel Gonzales, who is the producer of the series, believes that the young are a target group that gets very involved in the content they consume.

- This is a generation that makes high demands, and we can tell by the fact that they get in touch and comment on our content, he says.

That the generation values ​​the tailored material, Gonzales sees more as an advantage than a disadvantage.

Is it possible to offer tailored material to exactly everyone?

- The fact that they make high demands directly on us could be seen as something to be intimidated by, but you can also see it as: "here we get a lot of answers about what we should do more of".