Journal of Haiti and the Americas - Republican primary in Wyoming: the barometer of Trumpism

The Republicans of Wyoming in the United States nominate their candidate for the state seat in the House of Representatives on August 16, 2022. A seat currently occupied by Liz Cheney, who has become the beast… 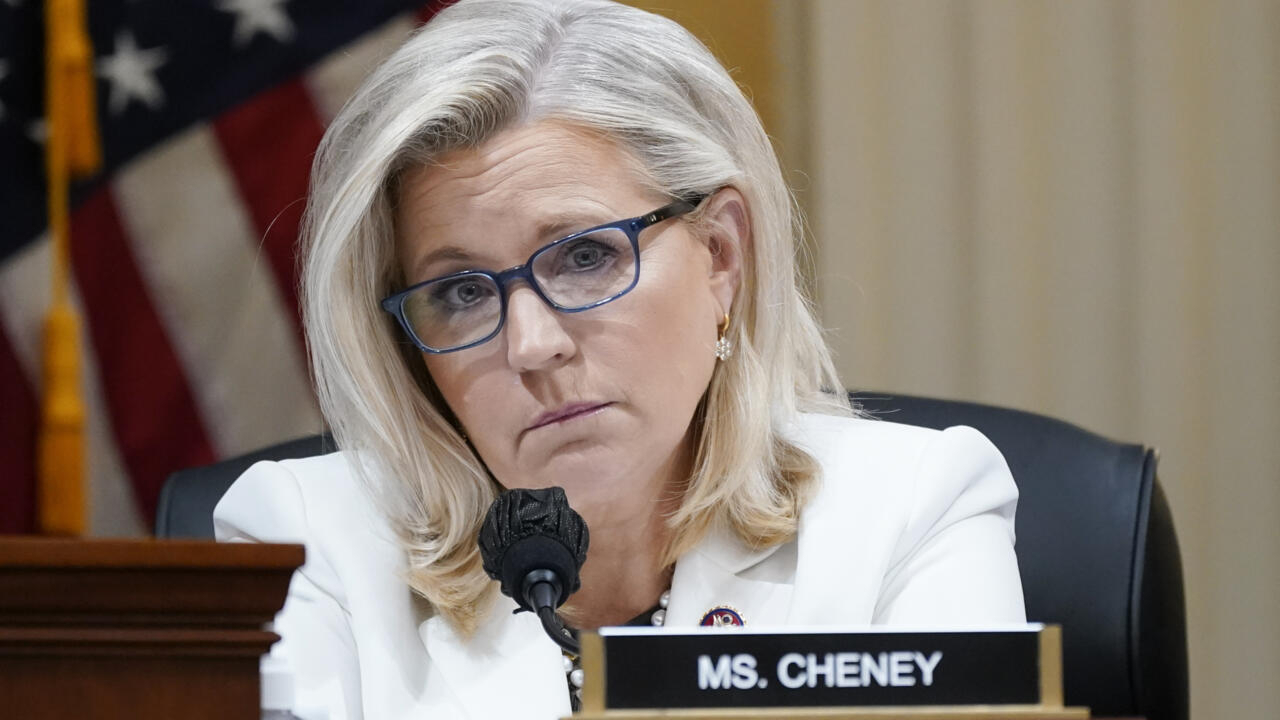 Republican primary in Wyoming: the barometer of Trumpism

The Republicans of Wyoming in the United States nominate their candidate for the state seat in the House of Representatives on August 16, 2022.

A seat currently occupied by Liz Cheney, who has become Donald Trump's pet peeve who has chosen another candidate, Harriet Hageman.

Pro or anti-Trump, this Wyoming primary is something of a barometer: after the ultra-high-profile FBI search last week at his home in Florida, after the Commission's revelations about the attack on the Capitol, what influence does the former president care about his political family?

It's ultimately a bit of the Republican primary that sums up all the others.

It symbolizes the divisions that cross the Republican camp.

Sign of the issue, at the end of May 2022, Donald Trump came in person to support his candidate, an almost unknown Harriet Hageman, and ask voters to get rid of Liz Cheney.

The latter keeps supporters in Wyoming, but others,

closest to Donald Trump question her commitment to the state, pointing out that she spends much more time in Washington criticizing the former president.

The latest polls give Harriet Hageman a very large lead over Liz Cheney.

The two favorites for the Brazilian presidential election of October 2, 2022, Lula and Jair Bolsonaro, officially launch their campaign this Tuesday, August 16, 2022 in places that have marked their political career, less than 50 days before a very polarized election.

Favorite in the polls, Luiz Inacio Lula da Silva, 76, visits a Volkswagen factory in his stronghold of Sao Bernardo do Campo, near Sao Paulo, an industrial area where he was a turner-miller, before becoming a union leader.

President Bolsonaro, 67, will travel to Juiz de Fora, in Minas Gerais (southeast), where he had been close to death in a stabbing attack four years ago.

According to the latest survey published by G1;

The taboo of racism in Mexico

Assaulted at school and burned in the third degree because he spoke an indigenous language: this is what happened in June 2022 to Juan, a 14-year-old teenager, in Querétaro, 200 km north of Mexico City.

Juan had to be hospitalized for over a month.

His alleged attackers are expected to be tried in September 2022. For anti-racist activists, this case is a reminder that racism is very present in Mexico.

A subject that has long been taboo in the country.

The monkey pox vaccination campaign has started in Guadeloupe.

Presidential in Brazil: official start of the electoral campaign for the favorites Lula and Jair Bolsonaro

Mexico: a quarter of indigenous women victims of forced sterilization