That's why Rushdie's "Satanic Verses" create so much anger

At the beginning of 1989, Iran's then spiritual leader Ayatollah Ruhollah Khomeini issued a fatwa on the author Salman Rushdie on the occasion of his book "The Satanic Verses". Swedish PEN chairman Jesper Bengtsson explains why the book created so much anger. 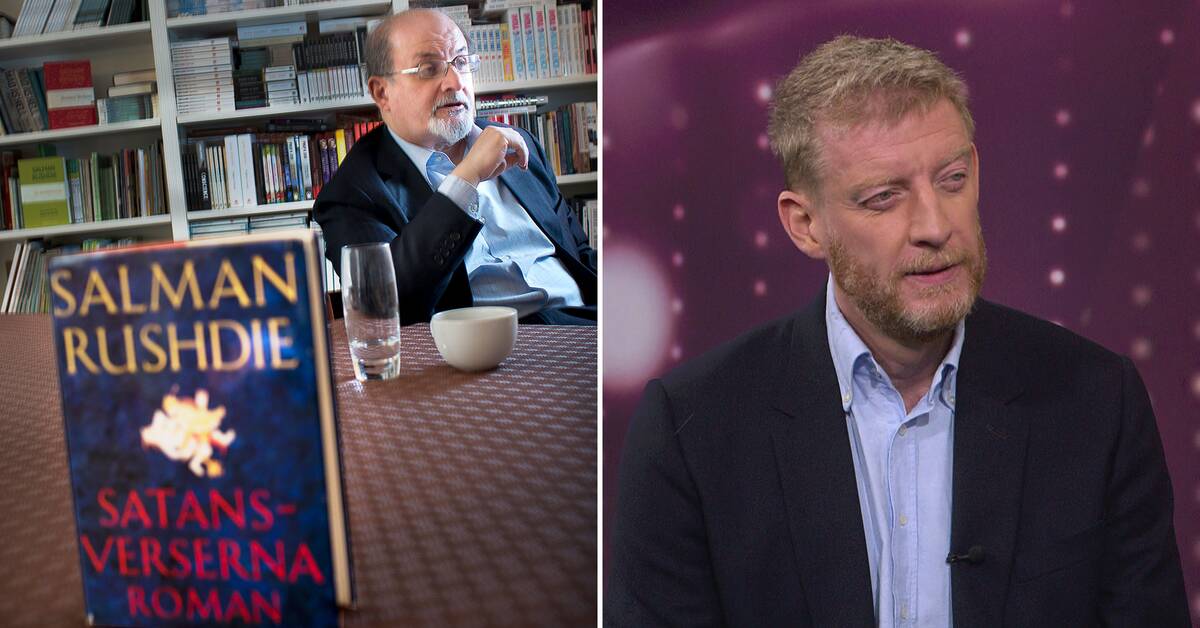 This weekend, Salman Rushdie was attacked during a performance in the state of New York in the United States.

The author was stabbed in the neck and abdomen and the perpetrator could be arrested after being wrestled down by members of the audience.

Since Sunday, Rushdie is able to speak and no longer needs to be cared for on a respirator.

The anger against Salman Rushdie's "The Satanic Verses" has affected more than the author himself.

In 1991, the Japanese translator of The Satanic Verses, Hitoshi Igarashi, was killed and the same year the book's Italian translator was stabbed in his apartment in Milan.

In 1993, Norwegian publisher William Nygaard was shot three times shortly after his publisher published a translation of the book.

- "The Satanic Verses" is a kind of satire on parts of the history of Islam and sows some doubts about the background of the Koran and whether it is the word of God, says Jesper Bengtsson, chairman of Swedish PEN.

Hear him tell more about the book in the clip.