Central torrential rain from late afternoon... up to 150mm↑

The rain, which has stopped for a while, will fall again this afternoon. Starting from the central part, it will expand to the southern regions, and especially during the night, there will be many places where rain is concentrated in a narrow area again. 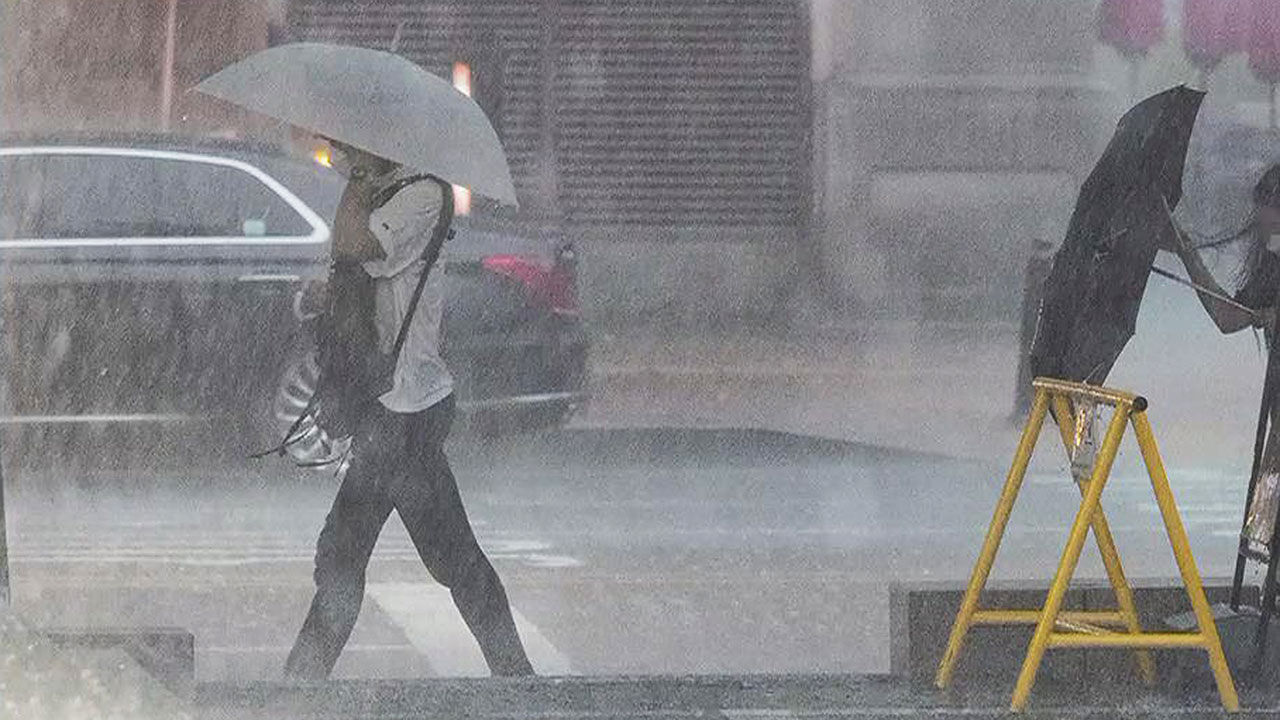 rain that has stopped for a while will fall again from the afternoon of today (15th).

Starting from the central part, it will expand to the southern regions, and especially during the night, there will be many places where rain is concentrated in a narrow area again.

Please tell us about Taebin Caster.

The end of this holiday should be done with heavy rain preparations.

As it rained a lot last week, the forecast is that it will rain again as the rainy season front is activated again.

As the stagnant front descends south, rain clouds are expected to pass over the southern regions, starting with the central region tomorrow.

This time, as the narrow and very strongly developed cloud belt up and down passes, it can be concentrated at an intensity of 50mm or more per hour at the moment it pours.

As a result, the expected amount will be the most at 150mm or more in southern Chungcheongnam-do, Honam, and Gyeongsangnam-do.

In other inland regions, there will be large regional precipitation variations, ranging from 30 to 100 mm.

It has rained a lot and the ground is already weak, so you need to be more careful about additional damage.

There will be very strong winds around the coast here.

Because of the rough winds at sea, you have to be extra careful about safety accidents along the coast.

While the heatwave warning is in effect today, the daytime temperature in Seoul will soar to 30 degrees, Daegu 35 degrees, and Jeju Island to 36 degrees.

After this rain and later in the week, we have one more rain forecast for the country.