This is how master formulas with cannabis are made in Italy

Much has been said about the therapeutic use of cannabis since Health Authorized in June to use this plant to combat certain symptoms that affect... 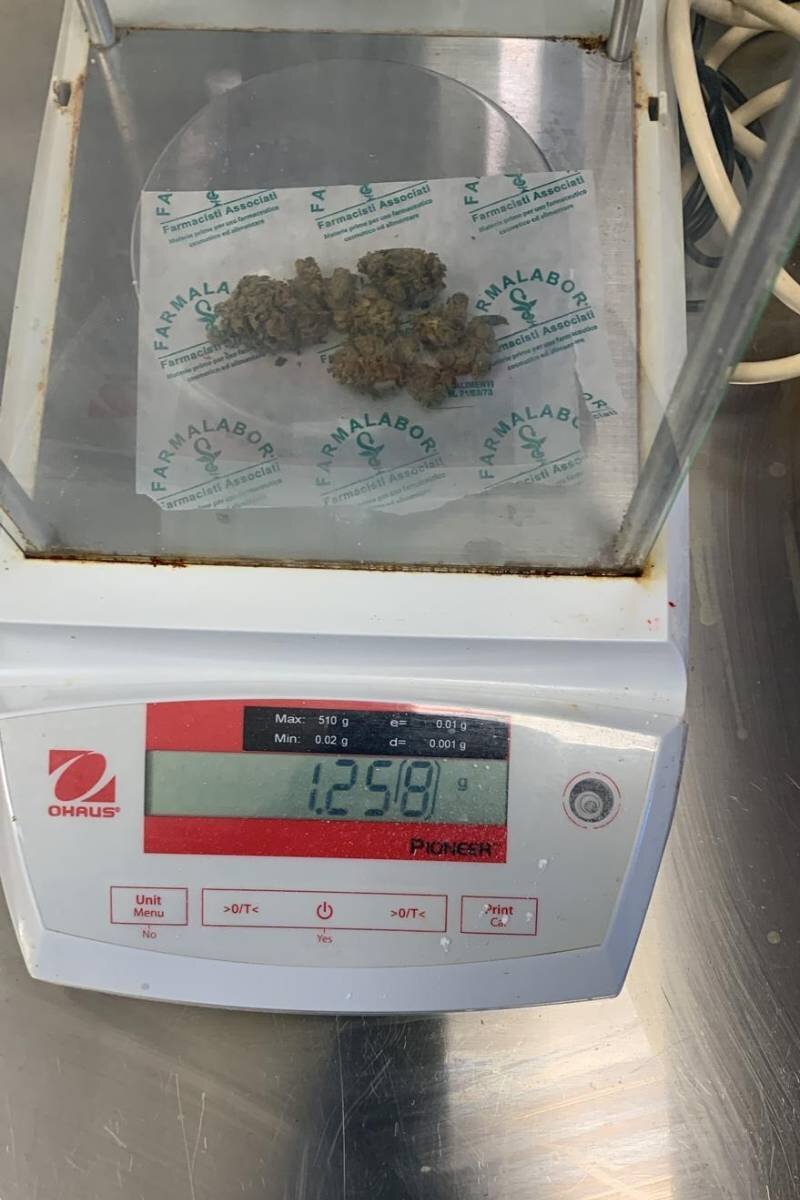 Much has been said about the therapeutic use of cannabis since Health Authorized in June to use this plant to combat certain symptoms that affect patients with certain pathologies.

The report that was approved mentioned the possibility that

for direct use in certain cases, ensuring their stability and uniformity, leaving the doors are open so that

The truth is that, although it is true that much has been said about the subject,

as far as master formulas with cannabis are concerned, there are many questions to be resolved.

How do they have to be done?

What technical difficulty do they have?

Do you need tools or specific means to make them?

What protocols must be followed?

We have asked several formulary pharmacists and they admit that they do not have an answer to these questions, because

in Spain they have never been

asked, so they are waiting to see if Health publishes any protocol or provides information.

And while this is happening, we have set our sights

master formulas with cannabis are indeed made,

and we have spoken with

, a compounding pharmacist in a pharmacy located in the surroundings of Treviso, with

extensive experience in this field,

to, thus, shed some light and see if their methods could be extrapolated to Spain.

in 2014 the first prescriptions

for magisterial formulas with cannabis began to arrive, especially

for administration by inhalation

so that patients could make a decoction at home

To help pharmacists in this task,

to make the pharmaceutical forms contemplated in it, which are "the

that the patient vaporizes at home and the

sublingually, which is the most prescribed," he specifies.

Bortoletto explains that in these years many types of magisterial formulas have been made (beyond paper and oil), "until the Ministry declared itself against making those that were not included in the DM 9/11/15 ".

In fact, he remembers that

, among other pharmaceutical formulas, were made.

Heavy of the cannabis flower.

From a technical point of view, this pharmacist points out that

the papers contain the herb as

it is and "it must be vaporized in

a vaporizer that provides a controlled temperature,

which is not too high so as not to deteriorate the cannabinoids."

Regarding the oil, it indicates that it is an

oily solution that needs to be filtered

to remove the cannabis contained in the oil.

the time and temperature of decarboxylation

, which differ according to the variety of cannabis that needs to be used".

According to his experience,

the papers are the simplest formulas

, because "no special tool is required and they can be done in all pharmacies, since, by law, the pharmacy

a scale with a sensitivity of 1 mg

The same does not happen with oil, "more complex to make, but not impossible", clarifies the expert, who adds: "In these cases, more specific tools are required to formulate, such as a

to squeeze the cannabis and a

In his opinion, the

involved in this type of formula is the

In fact, he points out that, even following the same standardized work protocol (SOP), all pharmacists can obtain different results." In addition, they have different extraction methods "and in some of them an ultrasound extraction is needed," he details. .

In Italy, it says that

they do not have any specified therapeutic indication

admitted by the Italian Medicines Agency (AIFA), and

can be prescribed as an

"It also has activity for the treatment of other symptoms - he recalls - such as Tourette's syndrome, eating disorders, nausea and vomiting, glaucoma...".

all doctors can prescribe a master formula with cannabis,

specifying that it is an

community pharmacies can prepare them,

yes, "the pharmacy that prepares it needs to be the one who is going to dispense the formulated medicine" , nuance

Extraction of cannabinoids in the oil at hot temperature in a water bath.

"Really, we do not have a ministerial procedure that limits the formulation of cannabis in pharmacies," he continues. "The problem is that it

is difficult to get the raw material

As in any other magisterial formula, in those made with cannabis it is very important to offer the patient the necessary advice for correct use and storage.

And this is very clear to Bortoletto.

When the formula is

, it must be indicated, as he himself points out, that "

it must be kept in the refrigerator

because this improves stability".

It is also advisable, he continues, "

to shake the product gently before using it

And, especially for the first administrations, he stresses that "the dosage has to be carefully regulated, because some patients may not tolerate cannabinoids. For this reason, it is advisable to

, adding drop by drop until the therapeutic result is achieved. Therefore, the

"This depends - he assures - on the severity of the disorder and many other factors that will influence pharmacokinetics."

Asked if the working method followed in Italy could be applied in Spain, the pharmacist states that he believes that, like all substances,

to understand the real therapeutic benefits they have, as well as to

, since many Sometimes it can lead to a substance of abuse.