Threatened with death because she denounces through her art the patriarchal power and the harassment suffered by women in Afghanistan, Kubra Khademi, a multidisciplinary artist, was forced to… 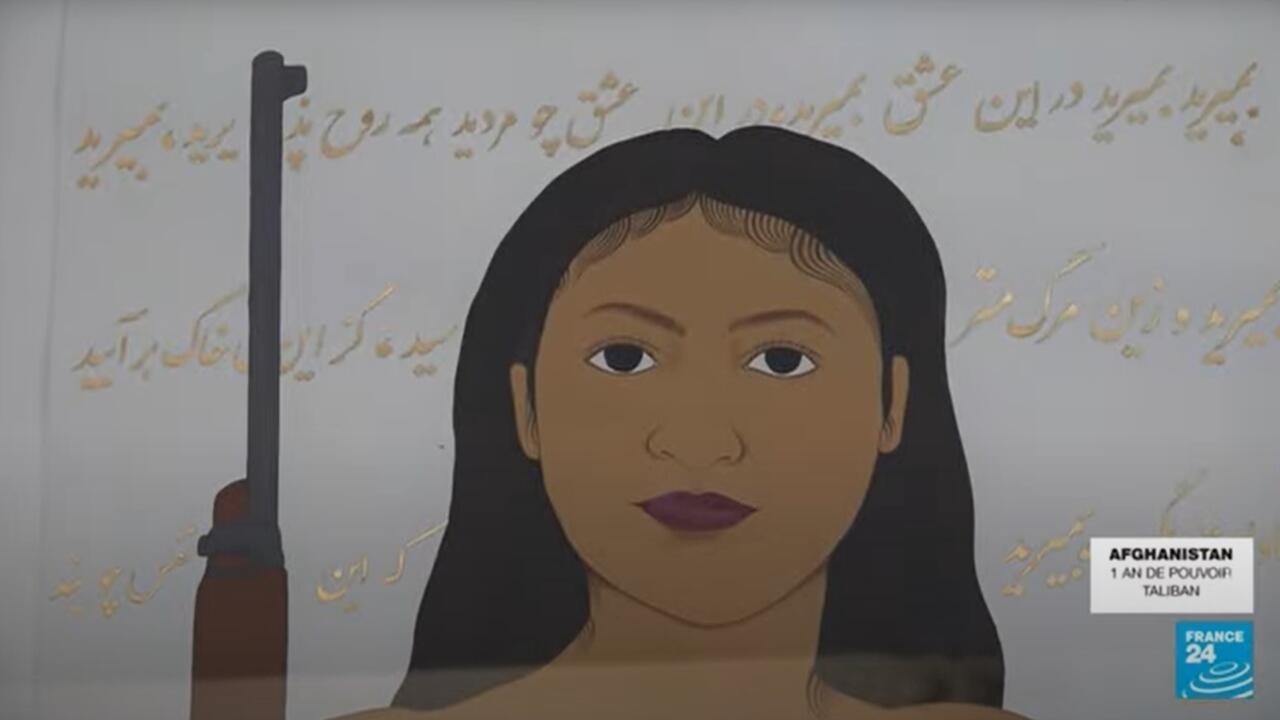 In 2015, aged only 26, Kubra Khademi, a multidisciplinary artist, produced a performance that would change her life: her body locked in a metal armor that she had made and whose curves exaggerated her breasts and buttocks, she wandered in Kabul.

It is a way for her to denounce the patriarchal power and the harassment she has suffered since childhood, like millions of Afghan women.

Immediately threatened with death, she must leave everything for France.

Now a French citizen, Kubra Khademi continues to campaign for women's rights in Afghanistan, in the streets of France and through her art.

Click on the player above to watch our exclusive report.