Five natural jewels of Andalusia that you have to know

The South of Spain seduces with its art, its charisma, its flavor and some of the beaches without which we cannot imagine summer. Nature is also great, between parks... 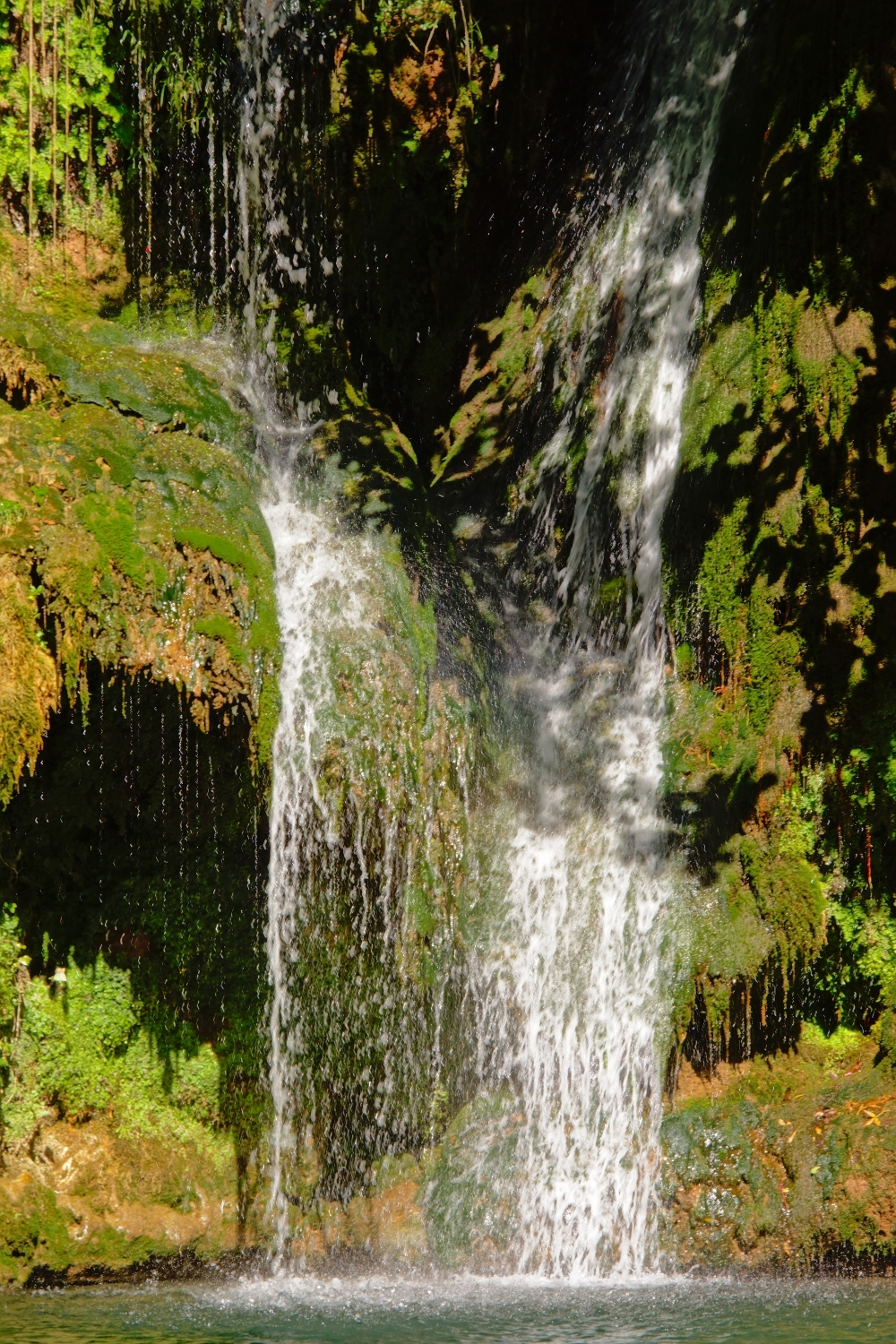 The South of Spain seduces with its art, its charisma, its flavor and some of the beaches without which we cannot imagine summer.

Nature is also great, between national parks and unusual places like these:

It is one of the most emblematic, idyllic and brimming with freshness aquatic postcards of Andalusia, specifically located in the Sierra Norte de Sevilla natural park.

We are talking about the waterfalls of the

river , which jump in the middle of a forest of willows, ash trees and alder trees over some peculiar limestone formations known as travertines.

Straddling the municipalities of Alanís and San Nicolás del Puerto, this Natural Monument is accessible by the Sierra Norte greenway, so the excursion can be done on the back of a bicycle.

Of course, bathing is prohibited in the waterfalls, but on the so-called San Nicolás beach, upstream, swimming is allowed.

DOÑANA AND THE LONGEST BEACH

the most important wetland in Europe

and our largest national park.

So much so, that in addition to being a refuge for protected species, read the imperial eagle, the Iberian lynx, the otter or the griffon vulture, this natural space between the provinces of Huelva, Seville and Cádiz has travel hooks as attractive as the most longest in Spain, Doñana, 28 kilometers long.

It is true that its access is restricted, but it can be traveled in the

that carry out the organized tours of the park itself.

At sunset, the experience is highly recommended.

The beauty of the natural park of

is an open secret.

She falls in love with that mantle of endless pine and olive trees.

For its beautiful towns such as Segura de la Sierra and its own, Cazorla (Rural Capital 2022), always full of flowers.

And for that majestic flow, one of the longest in the peninsula: the Guadalquivir.

By the way, canyoning in the river is one of the star activities of the summer and one of the funniest adventures that can be experienced in this corner of Andalusia.

And if you prefer a somewhat calmer bath, it is easy to find a natural pool where you can soak or a refreshing path along the water, such as the famous walk along the

that runs through the winding Cerrada de Elías.

It was the last to arrive at the select National Parks club, but Las Nieves has always dazzled nature lovers because it is a unique model of coexistence between man and the landscape.

Located at the southwestern end of the Cordillera Betica,

a stone's throw from the Costa del Sol,

the Malaga national park surprises with its contrasts, with peaks reaching 2,000 meters and, at the same time, with the deepest abyss in Andalusia.

In addition to worshiping the

, the Mediterranean fir relic of the ice age of the peninsula, there are more than 1,500 types of plants in this wildlife refuge.

Hiking is a must to get to know the environment, but you can also practice ecological tourism activities, as well as endless adventures, from canyoning to horseback riding, canoeing, etc.