An official threatened to beat him and burn his stage.. An Indian Muslim comedian raises global solidarity with him

Indian and global social media platforms witnessed a wave of solidarity with Indian Muslim comedian Munwar Farooqi, after he was threatened by an official in the ruling Bharatiya Janata Party (BJP) with beatings and burning of his stage. 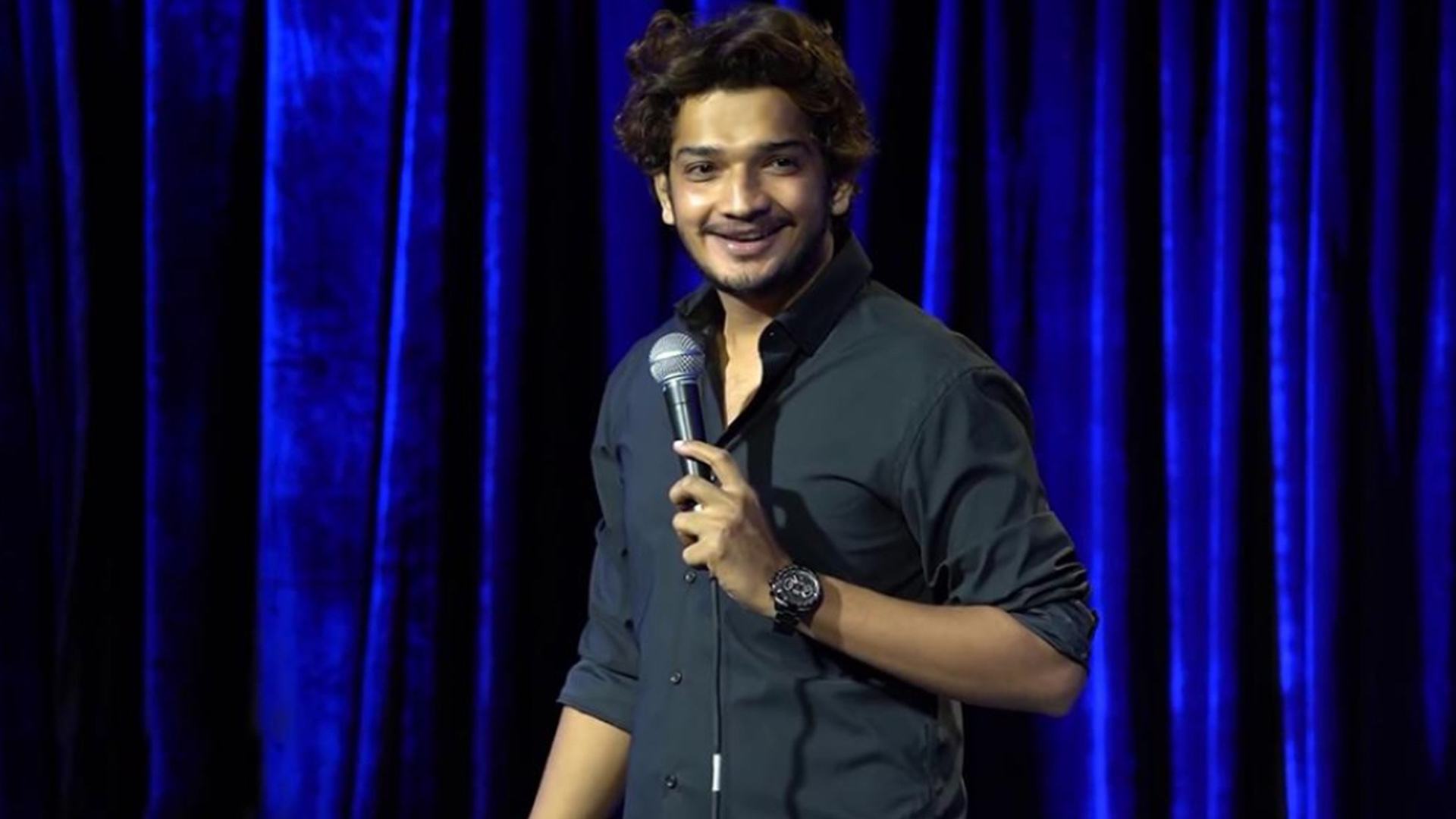 According to the interactive bulletin “Nasratkom” dated 08/13/2022, the threats came after the Indian comedian posted on his Instagram account an announcement that a show would be held this month in Hyderabad, the capital of the southern Indian state of Telangana, where he is supposed to perform on the 20th of this month. current month.

But a day after the announcement of the parade was published, Hindu official and member of the state legislature Raja Singh broadcast a video clip threatening Farooqi to beat him and burn the venue if the parade was held there, blaming the government and police responsible, and calling for the parade to be canceled in the city.

Immediately after the threat was published, the communication sites in India and across the world witnessed intense interactions, and calls for the Indian official to be held accountable for the threats he broadcast against the Indian comedian, Munwar Farooqi.

The activists expressed their condemnation of what they considered targeting the Indian Muslim comedian, and discrimination against him, especially that he had previously been subjected to a wave of threats and accusations, some of which reached to file complaints against him, and imprisoned him because of his jokes.

Among the interactions monitored by "Nashratak" was a tweet by American legal professor Khaled Beydoun, in which he said, "Not only activists and journalists, but comedians are now being intimidated by fanatics."

Indian activist Syed Abdu Kashshaf responded to Singh's threats by saying, "We welcome our brother Munawwar Farooqi to perform in Hyderabad. We assure you that we have good law enforcement and law enforcement forces. With love and greetings from the city of peace, love and diversity, Hyderabad."

While Nikhil Ramrakhi said, "This is unfair to Munwar Farooqi. He is a hard-working comedian. He should not be judged for a mistake. He wants justice."

The singer Noel called for protection for the comedian, saying, "Please, provide adequate protection for Munwar Farooqi, the artists are very important to our country, do not let hatred oppress them."

"This is unfortunate, a politician should not suppress freedom of expression, this goes against the spirit of democratic India, I stand in solidarity with Munwar Farooqi, this is a cowardly act," wrote Prashant Shokin.