Inspect the role of the UAE.. Protests in Yemeni platforms against the dismissal of the commander of the Special Forces in Shabwa

The platforms interacted in protest and objection to the decision of the Yemeni governor of Shabwa, Awad bin Al-Wazir Al-Awlaki, to dismiss the commander of the special forces in the governorate, Abd Rabbo Muhammad Saleh La'akab. 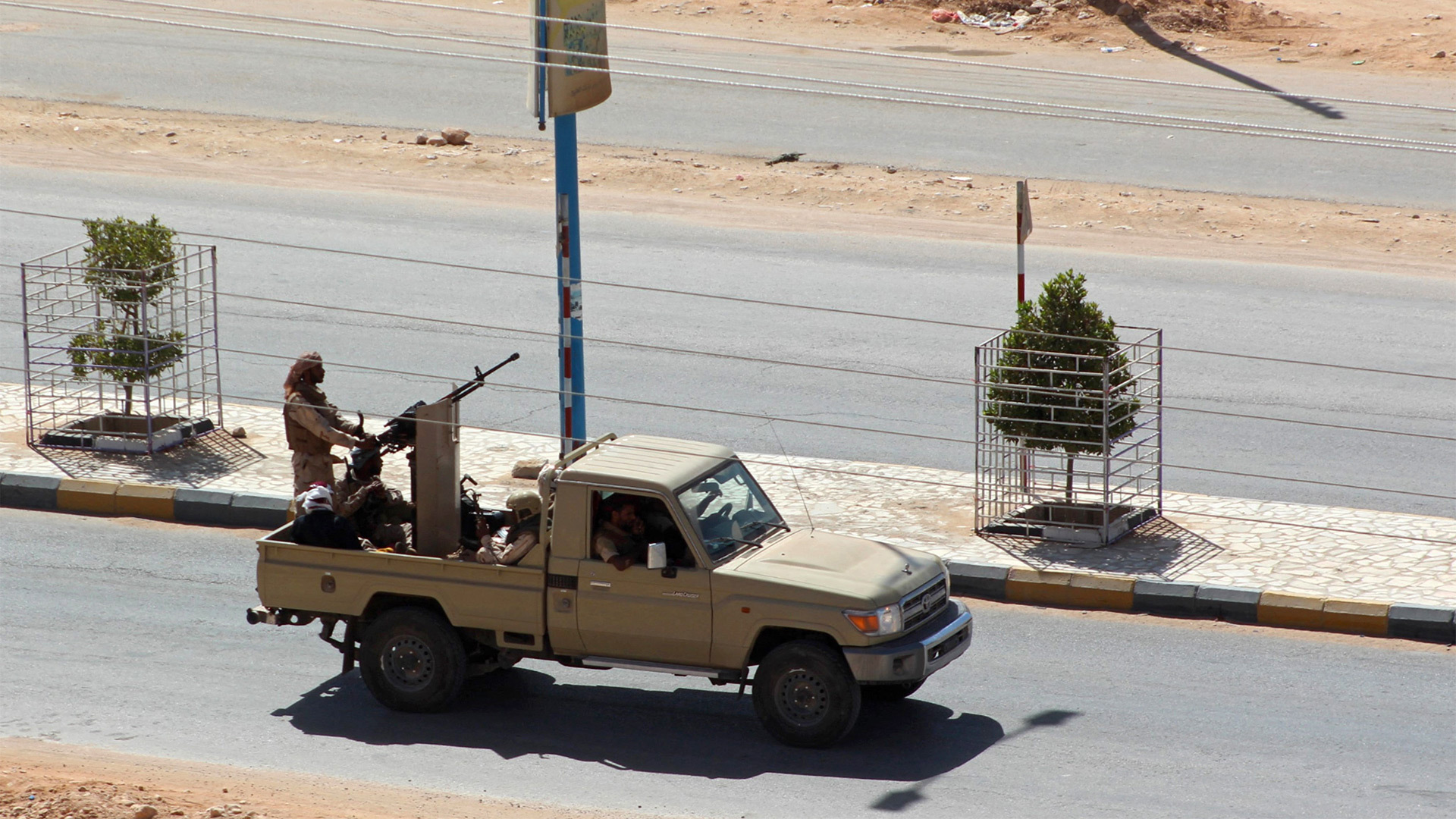 The interactive bulletin - your publication (12/08/2022) monitored the events of Shabwa and its governor’s decision, which resonated on local platforms, as tweeters interacted on the “Ibn al-Wazir” hashtag, considering that the governor’s decisions come under the directives of the UAE-backed Southern Transitional Council, which are external orders to get rid of One of the military leaders who reject the UAE military presence in Yemen.

For their part, Yemeni journalists and activists held the Presidential Council fully responsible for the blood shed in Shabwa, with what they called its inaction towards the absurdity practiced by the governor, Awad al-Wazir, accusing him of booby-trapping the governorate and disciplining the military forces that supported the state and confronted the project of chaos.

The Shabwa Governor's Media Center had published on his Facebook account the text of Shabwa Governor Awad bin Al-Wazir Al-Awlaki's decision No. 29 of 2022 regarding addressing what he said were the effects of the unfortunate events that occurred between the Shabwa Special Security Forces and the Second Brigade of Shabwa Defense.

Shabwa, according to our previous assignment, in place of the dismissed commander.”

The decision also stipulated: Continuing the detention of the commander of the Second Brigade - Shabwa Defense until the completion of the treatment of what was stated in Articles (4) and (5).

Shabwa governorate witnessed violent military clashes between the army and special forces on the one hand, and the UAE-backed Shabwa Defense Forces on the other.

For its part, the Yemeni News Agency (Saba) announced that the Presidential Command Council held a meeting to discuss the security developments in Shabwa governorate, the necessary measures for what it said were the normalization of the situation, the establishment of public tranquility in the city of Ataq and the rest of the governorate, and the accountability of those responsible for the unfortunate events.

The agency added that the Presidential Council warned of the consequences of such unfortunate events on the home front, and the unity of the ranks in the battle to restore the state and end the coup of the Houthi militia backed by the Iranian regime, in addition to their economic and humanitarian repercussions and increase the suffering of citizens.

Mokhtar al-Rahbi accused the governor of deliberately spreading chaos and preempting the results of the investigation. He wrote, "The Minister of Interior issued directives that the decision of the minister's replacement to dismiss Brigadier General Abd Rabbo Kaab, who was appointed by a decision of the President of the Republic, is not legal and not within the powers of the minister's replacement, to issue a decision of dismissal or change, There is a committee to investigate, but Awad the Minister pre-empted the results to spread chaos in Shabwa.”

While journalist Ali al-Faqih held the Presidential Command Council responsible for the bloodshed, he tweeted, "The Presidency Council bears full responsibility for the blood that is shed in Shabwa by its inaction towards the absurdity practiced by the governor, Awad al-Wazir, who came from his exile on a special mission to bomb the governorate and discipline its forces that supported the state." The Chaos Project faced a different model from the "Malashna" prevalent in the southern governorates.

In turn, Walid Al-Rajhi considered that what is happening is a rebellion by the governor, and said, "What is happening in Shabwa is the governor's rebellion, instead of the minister, against the trends of the consensual phase, and his move towards the explosion of the situation and internal fighting. Shabwa embraced tranquility for years and proceeded with confident steps towards development and construction, and development news came to the fore in various means. Today, the local and international media are returning to the hell of Venice."

Journalist Abdel Hakim Hilal called for the governor of Shabwa to be urgently tried, and wrote, "After these pure souls that overflowed as a result of the rebellion and sedition committed by the governor of Shabwa, it is not enough to dismiss the rebel instead of the minister's son, but rather refer him to the urgent trial, to extinguish the fire of sedition and calm the anger of the sons of Shabwa with the death of their sons." ".

Khattab Al-Rouhani accused the UAE of appointing the governor against the desire of the people of Shabwa, and he tweeted, "The governor of Shabwa rebelled against the president's decisions, he forgot that he was appointed against the sons of Shabwa, imposed by the UAE and not out of love for him. What can be done now is to fire him and take the Nut of Justice (the giants) out of the story.”

On the other hand, Ali Saleh Al-Awlaki believes that the governor's decision is fair, and he said, "The dismissal decision: an excellent decision and fairness to all."

For his part, Saleh al-Baydani, a member of the Comprehensive National Dialogue Conference, asked about the whereabouts of the rebel forces when al-Houthi took control of some districts of the province, so he wrote, "The forces that rebelled against the governor of Shabwa and the head of its security committee, and went out fighting in the streets of Ataq with heavy weapons; where were they when the Houthis took control On 3 districts without a single shot?!"