Despite the fact that cases worldwide have suffered a 6% decline in the last week, according to WHO accounting, monkeypox infections continue... 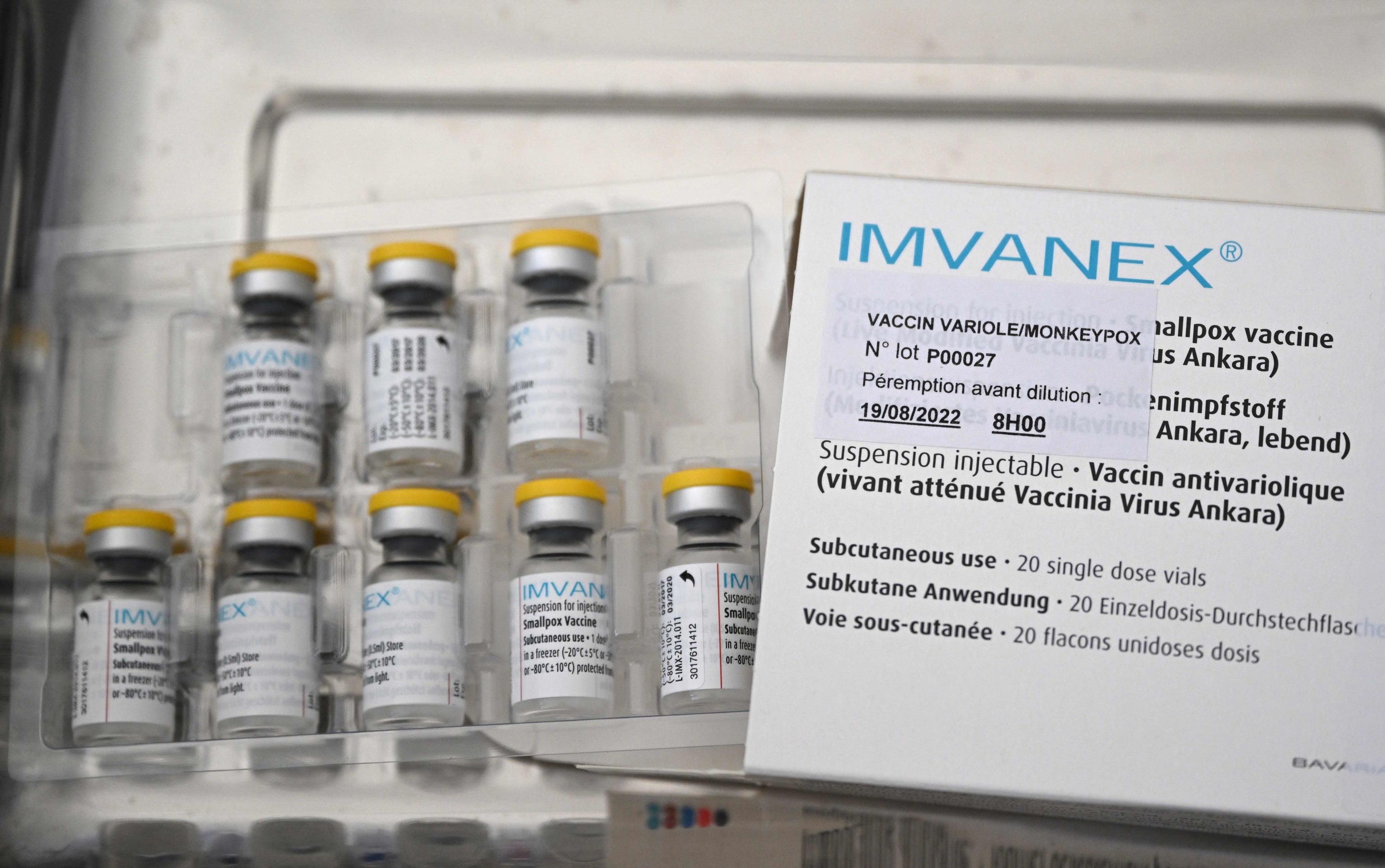 Despite the fact that cases worldwide have suffered a 6% decline in the last week, according to WHO accounting,

monkeypox infections continue to skyrocket in some specific points

, such as the United States and Spain.

Most of the cases reported in the last four weeks come from Europe (55.9%) and the American continent (42.6%).

The 10 most affected countries worldwide are the United States (10,392),

The shortage of vaccines against the infection has led the

US Food and Drug Administration (FDA)

give the go-ahead to a

new dosage of the vials

That is, up to five people can benefit from each of them.

Europe intends to follow in its footsteps, but not without first verifying that effectiveness is not lost.

in a consultation carried out by this means has confirmed that it is studying this option.

is analyzing the available data on the Imvanex monkeypox vaccine

from the Danish Bavarian Nordic in order to make a recommendation on the intradermal use of the vaccine during the current public health emergency and thus modify the current one on July 22.

It should be remembered that

the current administration is carried out only subcutaneously (under the skin)

The change he is studying, and which the US has already adopted, is intradermal use (as an injection into the skin), which would require smaller doses and help more people to receive the vaccine.

The change means that the amounts injected decrease from 0.5 ml to 0.1 ml. "Once

the EMA Emergency Working Group has completed the review of the available data, it will issue a recommendation

accordingly," they state from the agency.

request to speed up the procedures

and be able to increase the number of people per vial.

The Spanish agency is supported by a study that supports the use of the intradermal vaccine of a lower amount of the vaccine would cause an immune cell response similar to the full dose administered subcutaneously.

Taking this step would mean that, in Spain, Madrid and Catalonia, the regions with the most cases and that have given the most vaccines to date, they would make better use of current resources:

of the 5,300 doses available, more than two thousand

Yesterday the second consignment of 7,110 more doses was received.

The new amounts will serve to alleviate the situation while the EMA pronounces.

from Europe, our country was assigned a batch of 12,420 doses

that belong to the centralized purchase through the Health Emergency Preparedness and Response Authority (Hera, for its acronym in English) for all its member states,

a total of 109,090 doses of subcutaneous administration

In addition, the European Commission, as Health reported in a statement, which will be distributed throughout the last quarter of 2022.

In the case of the Madrid community, just yesterday it made this request to the Ministry of Health in order to meet the demand for immunization of the population at risk that it carries out in the vaccination centers.

The Department headed by Carolina Darias, awaiting the changes communicated by the EMA, on whom the changes in the use of medicines depend, includes in the Protocol for the use of the vaccine that: "Given the limited availability of vaccines, the The Public Health Commission has established the recommendation to administer a dose, in either of the two strategies used (pre or post exposure).As a public health strategy,

there is scientific evidence