On Monday, the artist and actor Oliva Newton-John died, aged 73. She is mainly known for the role of Sandy in the musical "Grease". Now her colleagues in the cultural world mourn her passing. 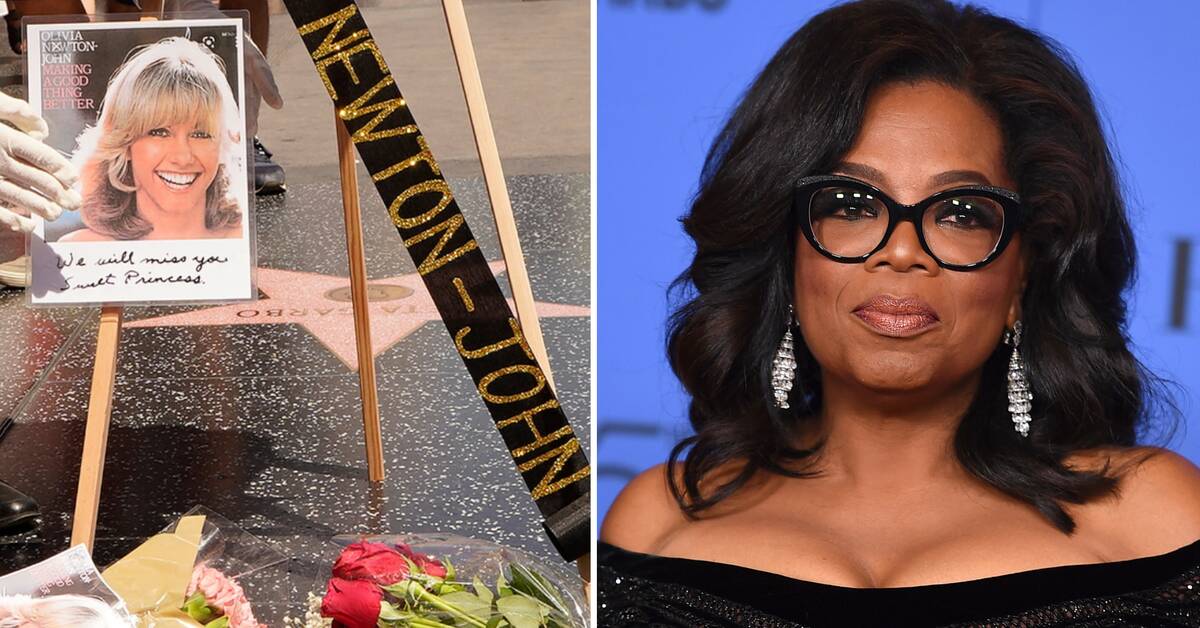 "She was the perfect lady" writes the artist Rod Stewart on his Twitter and continues: "Her spandex pants in Grease were the inspiration for my "Da ya think i'm sexy" era".

Olivia Newton-John died peacefully on Monday morning at her ranch in Southern California, USA, according to husband John Easterling.

No cause of death has been given, but Newton-John was first diagnosed with breast cancer 30 years ago.

Even the presenter Oprah Winfrey expresses her sadness via social media.

"She didn't let the cancer diagnosis take over her life.

She lived life with a positive attitude," writes Winfrey, emphasizing how much the Grease star will be missed.

Actor and singer Kylie Minogue writes that she has looked up to Olivia Newton-John since she was 10 years old.

“And I always will.

She was, and always will be, an inspiration to me in so many ways.”

John Travolta, who played opposite Newton-John in Grease in the role of the leather jacket-wearing Danny Zouko, writes on his Instagram account that Newton-John made everyone's life better.

“Your impression was incredible.

I love you so much.

See you soon when we all reunite.

Yours from the first time I saw you and forever, your Danny, your John!”

Since the news of the actor's death, fans have made a pilgrimage to Newton-John's star on Hollywood's "Walk of fame" in Los Angeles with flowers.

See more of the reactions and some of Olivia Newton-John's career highlights in the clip above.