Per Wästberg leaves Amnesty following the organization's criticism of Ukraine

Author Per Wästberg is leaving Amnesty, writes Svenska Dagbladet. It happens after the human rights organization criticized Ukraine's military in a controversial report. 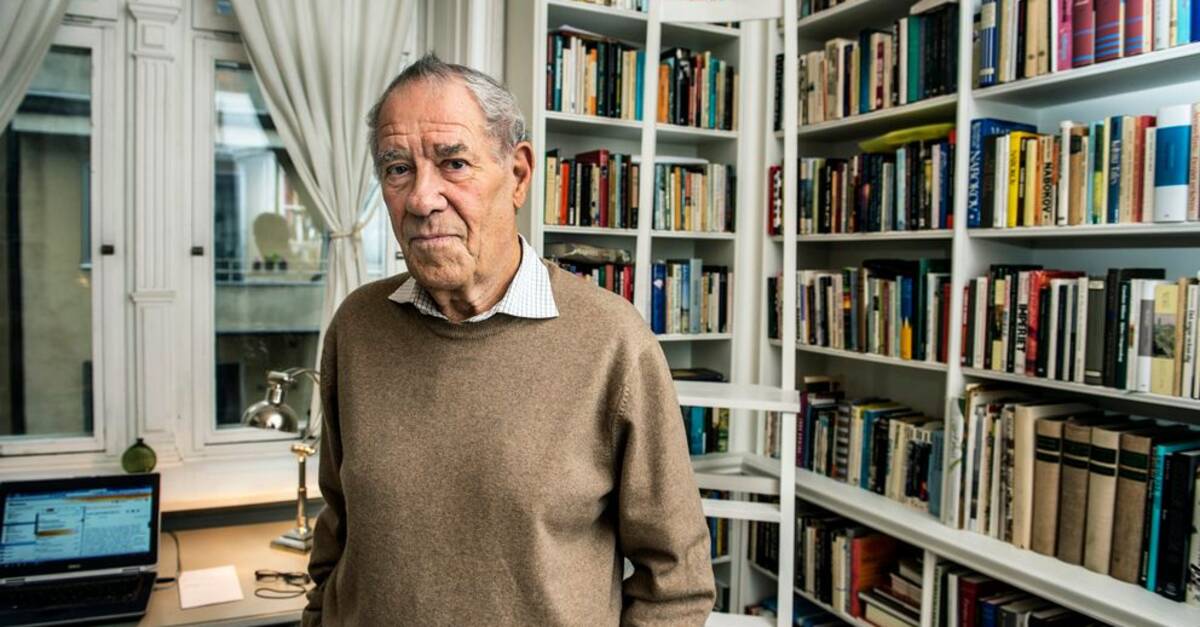 The author Per Wästberg, who co-founded Swedish Amnesty, says in a comment to Svenska Dagbladet that he is leaving the organization due to their statements regarding the war in Ukraine.

The statements he refers to can be found in a report in which Amnesty International writes, among other things, that Ukraine's military repeatedly violated the laws of war by establishing military bases in residential areas and by shelling invasion forces from schools and hospitals, and that they thus put civilians at risk .

The report has been met with criticism from, among others, Ukrainian President Volodymyr Zelenskyi who believes that Amnesty is trying to "shift the responsibility from the attacker to the victim".

"I have now been a member for almost sixty years.

It is with a heavy heart that I, due to Amnesty's statements regarding the war in Ukraine, end a long and rewarding commitment", writes Per Wästberg to SvD.