To discuss the situation in the Gaza Strip, the UN Security Council met urgently on Monday. Several members have expressed their concerns and warned against a recovery… 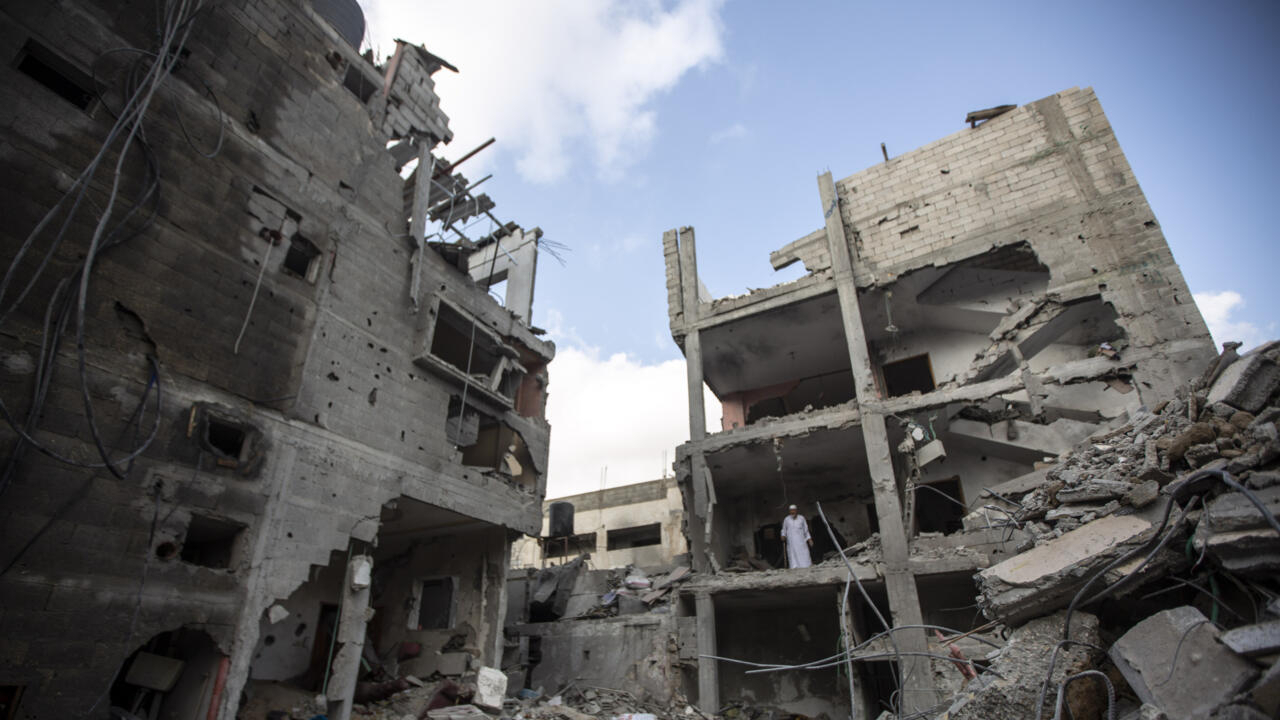 It's time for respite in Gaza.

After three days of deadly conflict, the UN Security Council met on Monday August 8 to urgently discuss the situation.

Several members raised their concerns despite the truce between Islamic Jihad and Israel.

Speaking by video at the start of the talks, the UN envoy for the Middle East Tor Wennesland warned against a resumption of hostilities which would have "devastating" consequences.

"The ceasefire is fragile," he insisted.

"We are very concerned about events that could lead to the resumption of a full-fledged military confrontation and the aggravation of an already dire humanitarian situation in Gaza," Russian Ambassador Vassily Nebenzia said.

The Israeli ambassador to the UN, Gilad Erdan, judged him "full" the responsibility of the Islamic Jihad which he accused of using the inhabitants of Gaza as a "human shield".

"If the Council really wants to improve the situation in Gaza, there must be one outcome, condemning Palestinian Islamic Jihad and holding terrorists fully responsible for the killings of innocent Palestinians," he told Security Council members. .

“This Council should be able to unite and wholeheartedly disavow Palestinian Islamic Jihad terrorism, and its dangerous actions that put civilian lives at risk on both sides,” U.S. Ambassador Linda Thomas-Greenfield said. supporting "Israel's right to defend its people".

"Are you ready to say 'enough is enough'?" Asked Palestinian Ambassador Riyad Mansour, denouncing "unjustified aggression" on the part of Israel.

An assessment of ongoing incidents

The truce entered into force at 11:30 p.m. local time on Sunday and was negotiated by Egypt, a historic intermediary between Israel and the Palestinian armed groups, but the two belligerents have nevertheless indicated that they reserve the right to respond in the event of violation by the other part.

The Israeli army presented its operation launched Friday as a "preemptive attack" against Islamic Jihad, during which its main military leaders in Gaza, Tayssir Al-Jabari and Khaled Mansour, were killed.

Between the start of this Israeli operation and Sunday evening, 46 Palestinians, including 16 children, died and 360 were injured, according to the Ministry of Health in Gaza.

Israeli authorities claimed that some of the Palestinians killed may have perished due to failed Islamic Jihad rocket fire at Israel that fell in the Palestinian enclave.

"The assessment of the incidents by the UN is ongoing," noted Tor Wennesland, indicating that "about 20%" of the 1,100 rockets fired by Palestinian armed groups may have fallen in the Gaza Strip.