Because he blamed Israel for the escalation in Gaza..French FBM deletes an intervention by a famous journalist and the platforms are interacting

A French news channel sparked widespread controversy on the communication platforms after deleting an intervention by French journalist Alain Grech condemning the Israeli occupation and holding it responsible for the poor conditions inside the Palestinian territories. 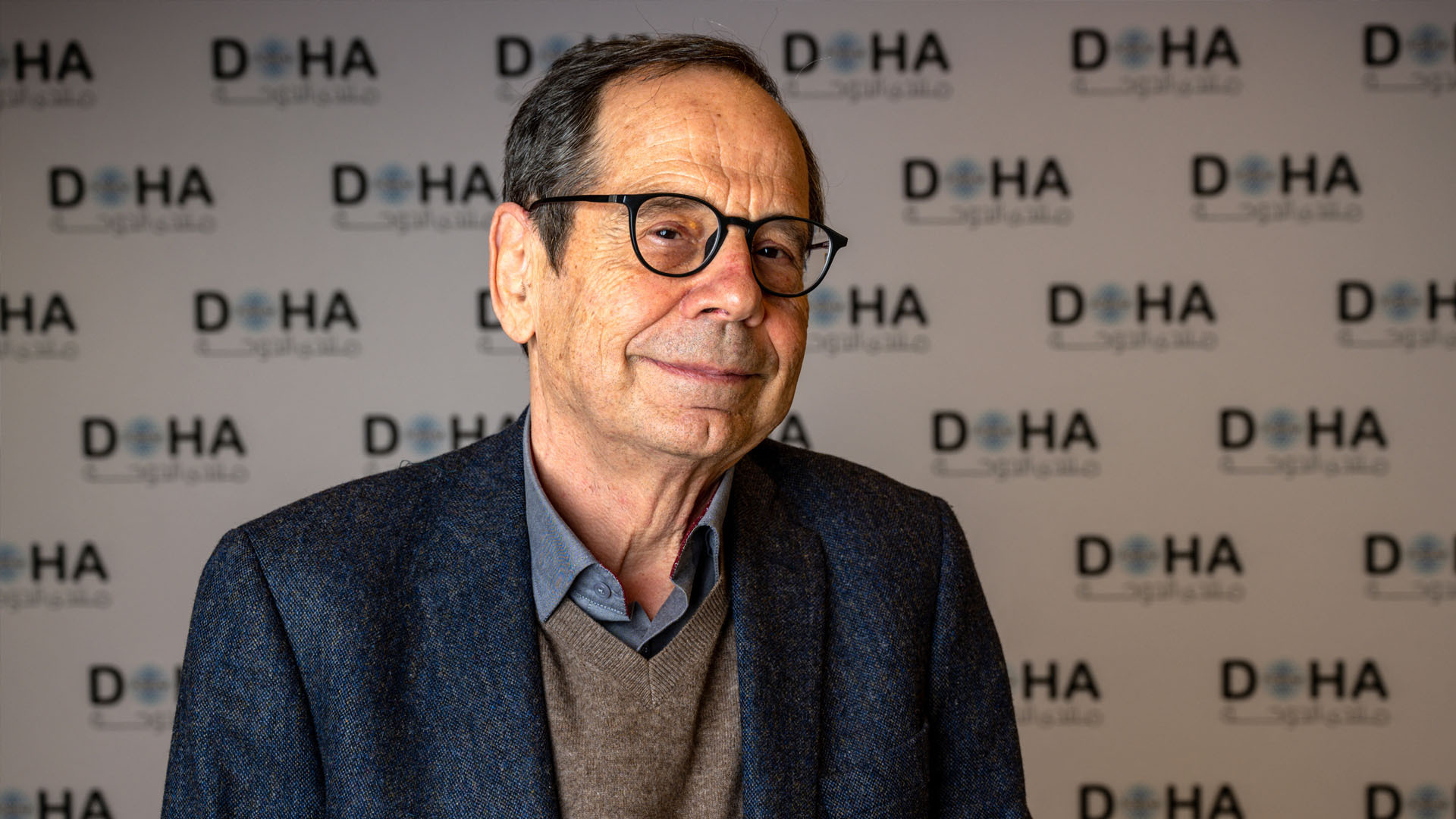 The interactive bulletin - your publication (08/2022) monitored the interaction with the deletion of the French news channel BFM, the intervention of the French journalist, who considered Israel responsible for the recent escalation in the Gaza Strip, and accused it of not complying with international laws that demand it withdraw from the territories. Palestinian.

And the tweeters on the platforms saw that the deletion of the clip by the French channel continued to conceal the truth from the European peoples, accusing the French channel of misleading public opinion about the reality of the situation in the Gaza Strip, which is besieged by the Israeli occupation forces.

The account of the French activist, Vert Naïf, published a tweet in which he said, "French news channel BFM deleted from its accounts an intervention by French journalist Alain Grech, in which he blamed Israel for the recent escalation. The Internet keeps traces of everything, and (preserves) a dialogue Alan Gresh, who was deleted or who was subjected to censorship scissors on BFM channel. For now Gresh, Israel was the one who initiated the escalation."

Ver Nev attached his tweet with what he said was the deleted video, in which Alan Gresh condemns the Israeli occupation.

Stressing that the occupation bears the responsibility for the bad conditions inside the Palestinian territories.

During his intervention with the BFM channel, Gresh stressed that Israel is the one who always initiates an escalation in the fourth or fifth war it is waging against the Gaza Strip, adding that the population in this area is living under severe siege and cannot reach the rest of the occupied Palestinian territories.

The French journalist added that Israel does not comply with United Nations resolutions that demand it to withdraw from the occupied Palestinian territories and then complain again about the attack, which puts it in a great contradiction.

Journalist Siham asked the channel about deleting the video. She said, "Good evening, BFM channel. Why is the video of the interview with journalist Alan Gresh no longer available on your site? I searched for it and did not find it. Can you point me to his site? Of course, you can't, because you You censored what he said that the responsibility for the escalation lies with the Israeli colonial regime, and he is right in that.”

In turn, the tweeter John supported what the French journalist said and considered him a publisher of the truth. He said, "Without rhetoric and without provoking any controversy, this gentleman (Alain Gresh) is telling the truth and he is right."

Chapute Marcel believes that the journalist's talk exposed the lies of Israel usurping the Palestinian lands, so he wrote "a good, clear and wise analysis of the situation, in contrast to the lies that we have been taught by the media that obey orders. Talking about a conflict is wrong, it is simply an issue of colonialism and usurpation of land."