“Incredibly wide in scope”: the program of the 44th Moscow International Film Festival has been announced

On Tuesday, August 9, the program of the 44th Moscow International Film Festival (MIFF) was announced. In total, more than 230 films from 65 countries of the world will be shown this year. The list of the main competition included nine films, including "Youth" by Dmitry Davydov, "Journey of Mastorna" by Chinese director Chan Ming Zhi Liao, the film "Maria. Angel of the Ocean" by Aruna Jayawardana and others. The historical drama of Anton Megerdichev "Heart of Parma" will open the film festival. Read more about the competition, the jury and new programs in the RT material. 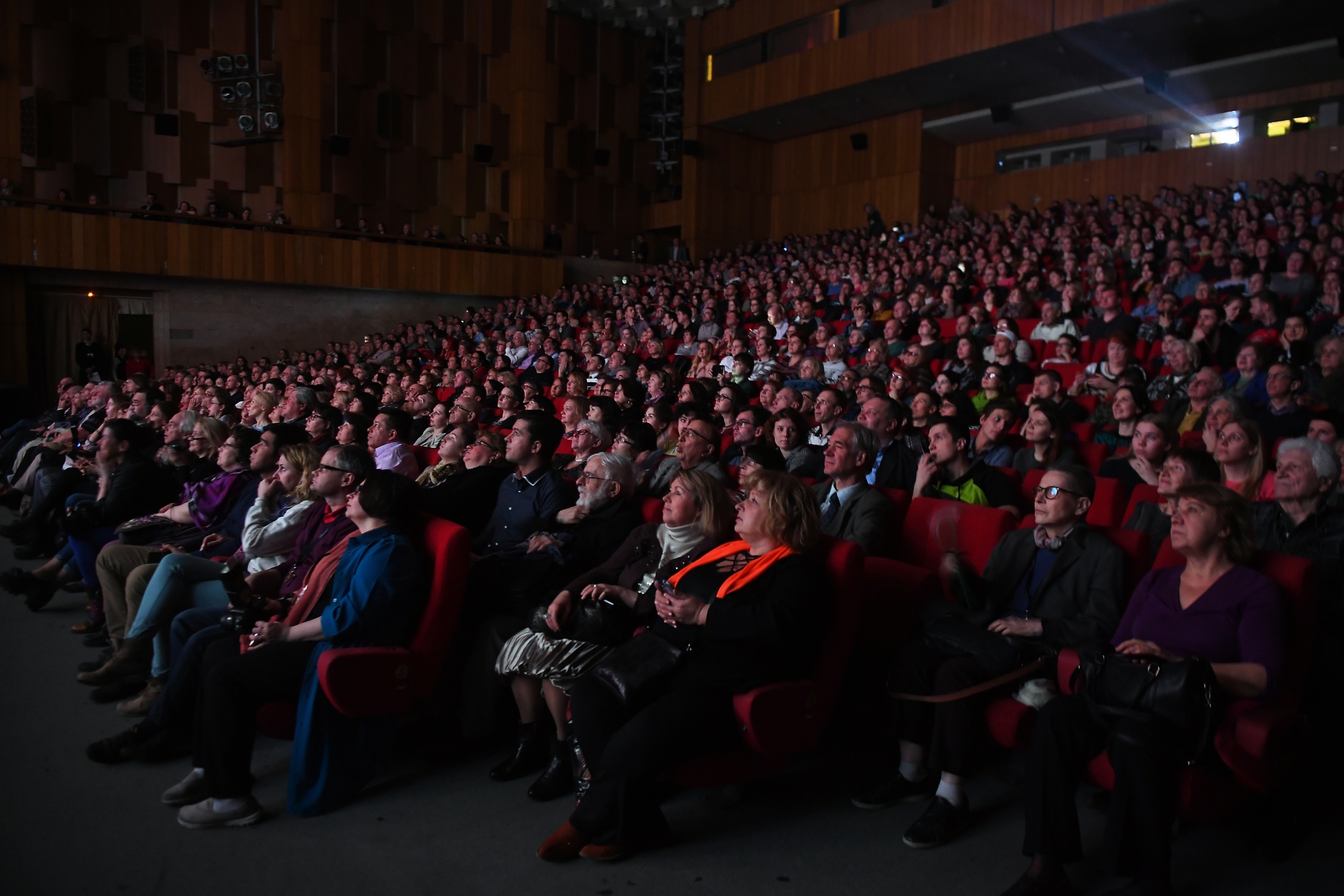 In 2022, the 44th Moscow International Film Festival will open on August 26 with Anton Megerdichev's historical drama The Heart of Parma, which takes place in the 15th century.

As Ivan Kudryavtsev, head of the selection committee of the film festival, said during a TASS press conference, in total, about 230 films from 65 countries of the world will be presented in the competitive and out-of-competition programs.

However, according to the chairman, the list can still grow.

“More than 230 paintings will be presented in the competitive and out-of-competition programs of the festival.

They will be represented, according to our calculations, at the moment - more additions and various surprises are possible - 65 countries of the world.

I think that this list will increase,” said Ivan Kudryavtsev.

He also noted that this year, despite the political situation, the festival managed to be "balanced".

“We managed to strike the perfect balance this year.

Approximately half of the countries represented in our programs are the so-called unfriendly countries,” said the head of the selection committee.

India and France provided the largest number of films this time - 20 films each.

At the moment, nine films are included in the main competition program - the drama "Garden" by Larisa Sadilova (Russia) about the life of adult provincial women fighting for their right to be happy and loved, the film "The Voice of One Crying in the Wilderness" directed by Cyprian Mega, in which a former political prisoner the priest becomes the voice of the people and a symbol of resistance in communist Romania, as well as “Maria.

Angel of the Ocean" by Aruna Jayawardana (Sri Lanka), which focuses on a group of fishermen who are disturbed by a sex doll found in the sea.

In addition, among the main participants of the competition is Chan Ming Zhi Liao's film "Journey of Mastorna" (China), which shows one day in the life of a couple in love: a student and an aspiring director.

The film contains many references to classic films such as The Dreamers.

Also the film "Youth" by Dmitry Davydov (Russia) about the unfortunate and lonely 40-year-old Vasily, the film "Beheading" by Sinisha Cvetich (Serbia), which takes place in one place, on the same day, and "Hope" by Turkish cinematographer Umit Kereken (Turkey , Germany, Slovenia) about an actor whose life is suddenly turned upside down.

The main competition will be judged by producer Tandy Davids (South Africa), member of the Guild of Cinematographers of the Russian Federation and Turkey Gayk Kirakosyan, Russian director Andrey Kravchuk.

The jury will be headed by People's Artist of Russia Yevgeny Mironov.

Russia, Mexico, Iran, France, Ecuador and the Republic of Korea will present their films in the short film competition - “A quarter to noon”, “Reliably and quickly”, “Don't breathe”, “Music connected us”, “Villkaviva.

Among the documentary competition films of the 44th MIFF there will be: "White Night", "Blue-eyed Japanese", "Burning Ice", "Holy Archipelago", "18 thousand feet", "Quartet", "Whom I love ...".

In addition, the participants were - "Rock Baritone", "Fellini and His Shadow", "Land of Great Opportunities".

Among other things, the head of the selection committee announced the opening of a new competition program "Russian premieres".

Programs out of competition

The out-of-competition programs in 2022 include a new section titled "Blockbusters of the World" with films that have achieved fame in their own country.

Guests will be able to see two paintings from China, as well as films from Pakistan and Nigeria.

In addition, the section "Wild Nights" will open, dedicated to everything that "excites the imagination" and "causes goosebumps."

“We are following the example of the movie Wild Nights, which turns 30 this year.

This is a film that personifies frankness, risk, the search for the limits of the possible, ”explained the section curator, film critic Yegor Moskvitin.

The Wild Nights program will include eight films from Canada, the USA, Mexico, Western Europe, Asia and Russia.

According to Moskvitin, the films will meet all the principles of modern cinema - "there are more genders in this section than in any other."

Among other things, the MIFF will have such out-of-competition sections as "Discovery of America", "Tigers and Dragons", "Multiverse", "Persian Motifs", "Around the World in Eight Days", "First Series" and others.

The 44th MIFF will close on September 2 with the Korean detective story Decision to Leave, directed by Park Chan-wook, in which the detective investigates the death of a man who fell off a cliff.

The list of main suspects includes the widow of the deceased.

And the more time the detective spends with her, the more he falls in love with her.

The winner of the last, 43rd MIFF in the main competition program was the comedy film by the Romanian director Andrey Khutsulyak "#Asshole".

The tape, which tells about online social bullying, received the main prize of the Golden Saint George.

Actress Andrea Gramoshtyanu, who played in the film, was recognized as the best performer of the female role.

The Special Jury Prize was awarded to the satire Blood Drinkers by German director Julian Radlmeier.

Against the backdrop of the story of an eccentric vampire and a Soviet emigrant in love with her, the film reveals the socio-political aspects of the 1920s.

The prize for best director went to Russian cinematographer Alexei Fedorchenko for the film The Last Sweet Bulgaria.

The film is based on the story of Mikhail Zoshchenko "Before Sunrise".

Soheil Ghannadan was named Best Male Actor for his role in Noushin Meraji's film The Son.

In total, 11 films from Spain, Serbia, Greece, India, Japan, Iran, Italy, Norway, Venezuela, China and other countries were presented at the competition program.