The cease-fire in Gaza .. What has the Palestinian resistance achieved? And what did you lose?

The Secretary-General of the Palestinian National Initiative, Mustafa Barghouti, confirmed that Israel has failed miserably, and has not achieved any military goals from the aggression it launched on the Gaza Strip, despite the Palestinians losing 45 martyrs. 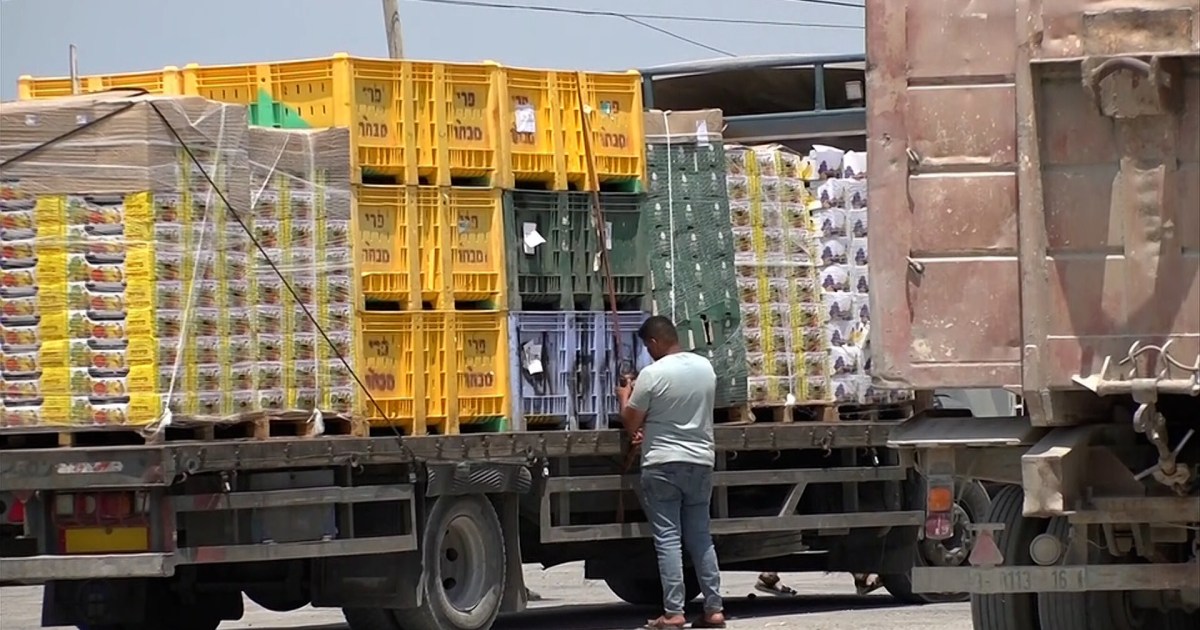 Late yesterday evening, Sunday, it was announced that the ceasefire agreement between Israel and the Islamic Jihad movement in Gaza had entered into force, after 3 days of Israeli raids on Gaza and the fall of Islamic Jihad rockets in various Israeli cities.

On the impact of the Israeli escalation on the comprehensive truce agreement with the Gaza Strip, especially regarding the prisoners’ file and the siege, Al-Barghouti expressed - in his speech to an episode of “Beyond the News” (08/2022) program - that he believed that the Israeli aggression gave an opportunity for the Palestinian side to It redoubles its efforts to break the siege on the Gaza Strip, and that lifting the siege is a condition of the truce and the ceasefire.

Also, the recent Israeli aggression on Gaza - adds Barghouti - could push for a prisoner exchange deal, and said that the aggression stirred the issue, noting that the Palestinians have the opportunity to expose Israel's crimes and expose the apartheid regime and demand sanctions against it, especially in light of the global wave of solidarity. with the Palestinian cause.

And the guest of the “Beyond the News” program does not seem to bet on the American role because it is “an illusion and a mirage,” with evidence that President Joe Biden’s recent visit to the region is in order to support Israel, noting that the situation of the Palestinians will not change unless the balance of power that is achieved changes Through the unification of the Palestinian ranks and the development of a clear strategy.

The ball is in the Egyptian mediator’s court

For his part, the expert in Israeli affairs, Dr. Saleh Al-Naami, spoke about the role of the Palestinian resistance and its missiles, which he said reached occupied Jerusalem and Tel Aviv and led to the evacuation of hundreds of families from the Gaza envelope area, and this means - according to the spokesman - that "the civil depth of the greatest power in the region It's not immune."

He questioned the possibility of the current Israeli leadership benefiting from its recent aggression on Gaza in terms of improving its chances of winning the upcoming elections and staying in power.

Al-Naami believed that the ball is now in the court of the Egyptian mediator regarding the extent of Israel's commitment to the ceasefire agreement, especially with regard to the release of the two prisoners, Khalil Awawdeh and Bassam Al-Saadi, stressing the need for the Egyptian position to be clearer.

On the issue of reliance on the international and regional role, Al-Naami criticized the duplicity in this position, noting that the United Nations expressed its anger when Russia launched a war on Ukraine, and the West generally spoke of the Ukrainians’ right to defend themselves, but they remain silent when it comes to the Israeli aggression against He said that the position of the Arab countries that are linked to the enemy with strategic, intelligence and economic cooperation is sad and causes bitterness, especially those that have a monopoly on mediation, specifically Egypt.

It is noteworthy that a ceasefire was reached between Israel and the Islamic Jihad movement in Gaza after simultaneous contacts made by Egypt and Qatar with the concerned parties.

The text of the agreement includes a comprehensive and mutual ceasefire, at a time when Egypt will exert its efforts and is committed to working to release the prisoner Khalil Awawda and transfer him for treatment.

The agreement also stipulates that Cairo will work to release the prisoner Bassam Al-Saadi as soon as possible.