Actress Olivia Newton-John has died this Monday at the age of 73, who will always be remembered as Sandy from the movie Grease. According to several international media,... 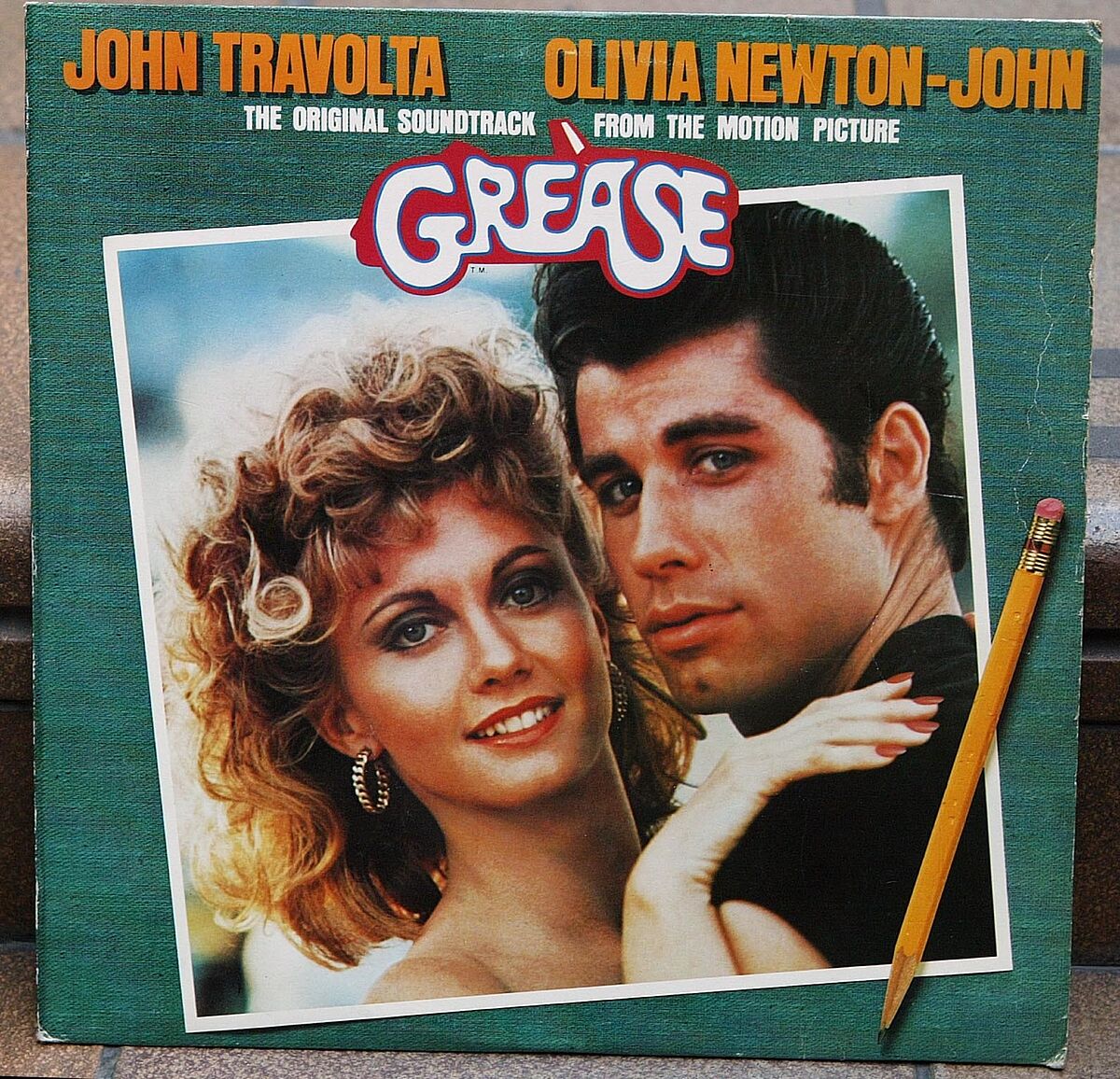 has died this Monday at the age of 73, who will always be remembered as

According to various international media, including

"She passed away peacefully on her ranch in Southern

this morning, surrounded by family and friends. We ask everyone to please respect the family's privacy during this very difficult time," the message read.

Although the cause of death is unclear, the message says "Olivia has been a symbol of triumph and hope for over 30 years sharing her journey with breast cancer. Her healing inspiration and pioneering experience with plant medicine continues with the

Olivia Newton-John emigrated with her family to

at the age of five.

At seventeen she won a contest for new talent whose prize was a trip to England.

There she presented her artistic presentation together with her traveling companion

After his brief stint with the group

(created in the image and likeness of the Americans

for an unsuccessful series on British television), he became known internationally in 1971 with the release of his first single,

If not for You

, version of the song of the same title by

Banks of The Ohio

and, after a long tour with

hosted his own television series.

Let me be there

would be her third big hit, backed by a Grammy for best country performer.

there was the curious phenomenon that a film set in 1958 and starring an older generation ended up having an extraordinary reception among the young people of the seventies, perhaps equally rebellious but lovers of music light years away from the original

modernity and daring were seen in what was nothing more than a nostalgic and strongly sweetened portrait, and part of the youth of the time profusely imitated, based on black leather, toupees and glitter, an outdated aesthetic.