The songwriter and music producer Torgny Söderberg has died at the age of 77. This is stated by the production company Krall Entertainment via social media. 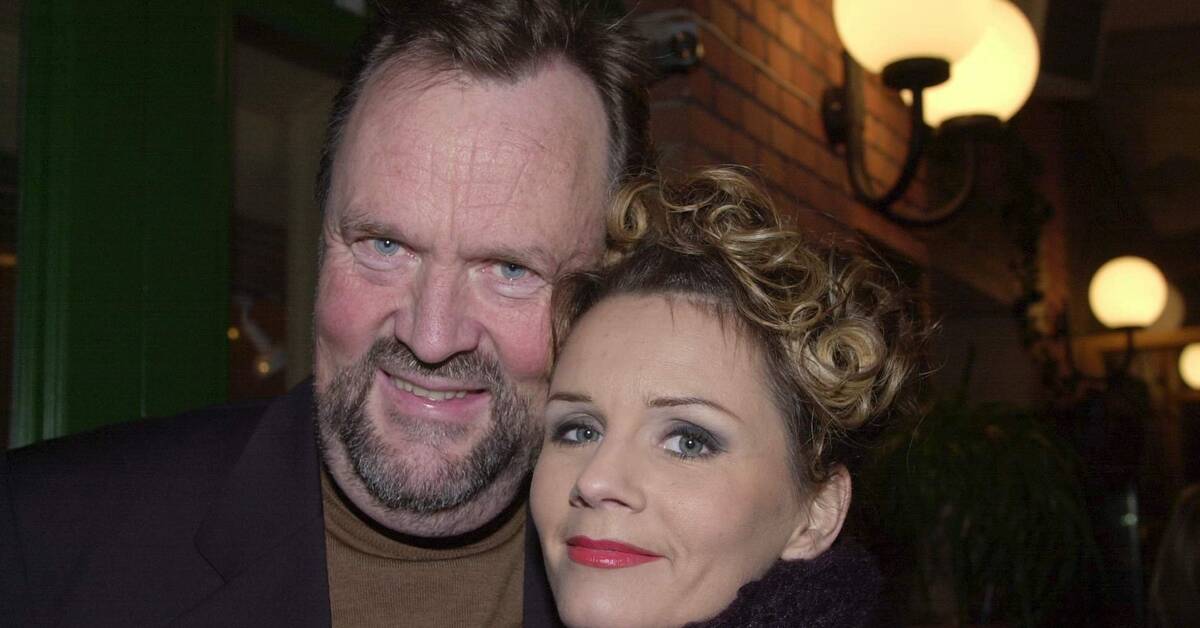 Torgny Söderberg was one of Sweden's foremost songwriters and was behind 13 entries in Melodifestivalen, including "Diggi-loo diggi-ley" performed by the Herrey brothers and which won the Eurovision Song Contest in 1984.

Father and mentor to Diggiloo and beloved colleague.

You helped start it all.