International report - In Jordan, the hidden life of the LGBT+ community

Today we are going to Jordan, where despite the decriminalization of homosexuality more than 70 years ago, LGBT+ people remain stigmatized and rejected by society. Faced with significant risks... 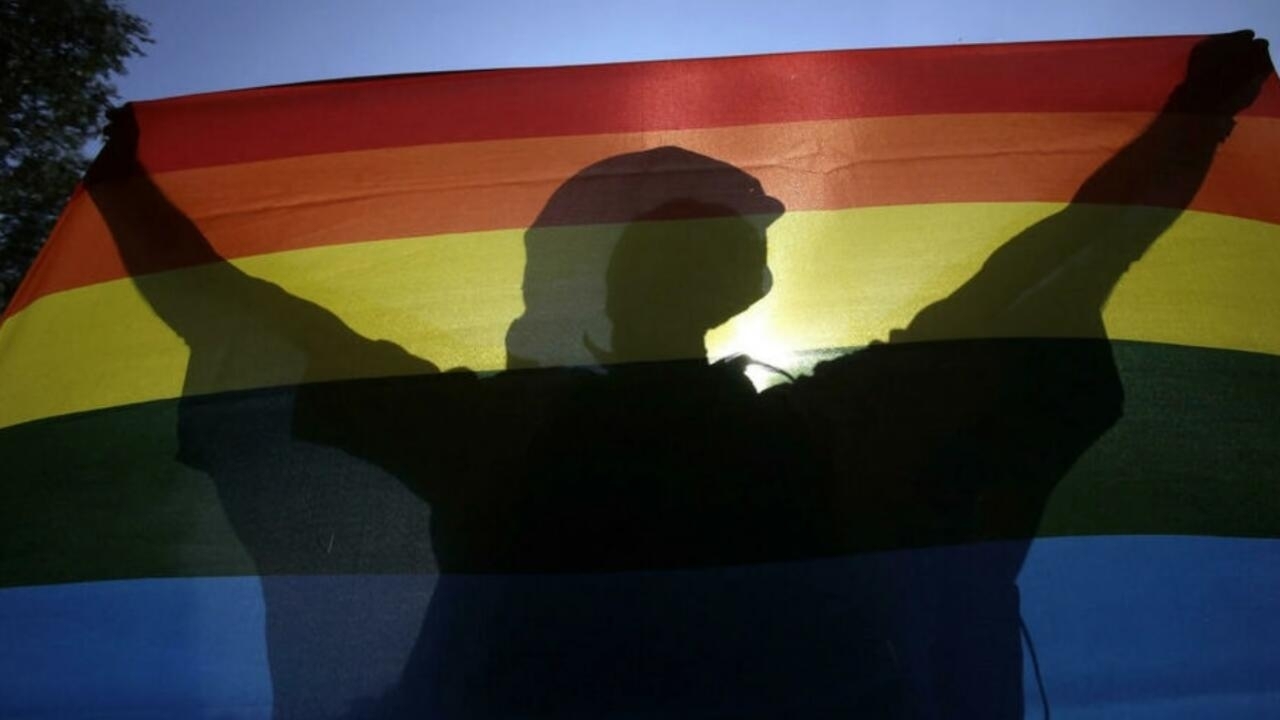 In Jordan, the hidden life of the LGBT+ community

Today we are going to Jordan, where despite the decriminalization of homosexuality more than 70 years ago, LGBT+ people remain stigmatized and rejected by society.

Faced with significant risks of precariousness, many still choose to remain silent and live in hiding.

They find refuge in self-help groups and informal associations.

It is at his place of work, in the central districts of the Jordanian capital, that Moe* [first name changed] accepts this interview.

This 22-year-old Jordanian has chosen a place far from the eyes of society, where he can speak freely about his homosexuality.

In the public space, on the contrary, he hides everything that could arouse suspicion: “

It's difficult, because I'm an effeminate boy.

If I want to go to a public place, I know how I have to dress to become invisible, that is to say wear more masculine, darker colors.

I do my hair in a different way.

Because they can hit us, deceive us, harass us.

You have to be vigilant

In Jordan, homosexuality and transidentity are not illegal.

Like Ghazal Sabbah, a 24-year-old trans Jordanian, in a precarious situation since the announcement of her transition: “

My family knew that I was trans and they started to impose restrictions on me.

They tried to send me to Saudi Arabia, to convert me.

My mother told me that I had to be cured, sent to see a religious leader, so I had to flee.

I had economic difficulties, because I was not financially ready, so I had to go live with a friend, then another before being on the streets for a few days

To read also: Lebanon: the rights of the LGBT + community increasingly threatened

It is thanks to the action of the LGBT+ community that Ghazal Sabbah is hosted.

In Amman, unofficial support networks are developing in bars, cafes and private parties: "

At first, I thought there was no community, but every day I find new people, pro-LGBT events.

There are no official networks, everything is done through connections.

I know a few people who send me to the scene.

Themselves know the owners.

They tell me about it and then I tell my friends about it.

Here's how the community gets informed.

Apart from these networks, support for the LGBT+ community is rare in Jordan.

Because few organizations are in a position to openly help the people concerned, as explained by this representative of a local association, who prefers to remain anonymous: "

Most NGOs prefer to work with other populations because of the society's view of the LGBTQI community.

We must take precautions about what we do, our activities and events.

We cannot say that we support them, that we help them, because it is still a taboo here in Jordan.

To read also: Turkey: arrests during the forbidden Pride march in Istanbul