He was assassinated by Israel after failing twice..Details from the life of the martyr Tayseer Al-Jabari

Taysir al-Jaafari, a military commander in Saraya al-Quds (the military arm of the Islamic Jihad movement) in Palestine, was assassinated by Israel on August 5, 2022, by bombing a residential tower in Gaza. 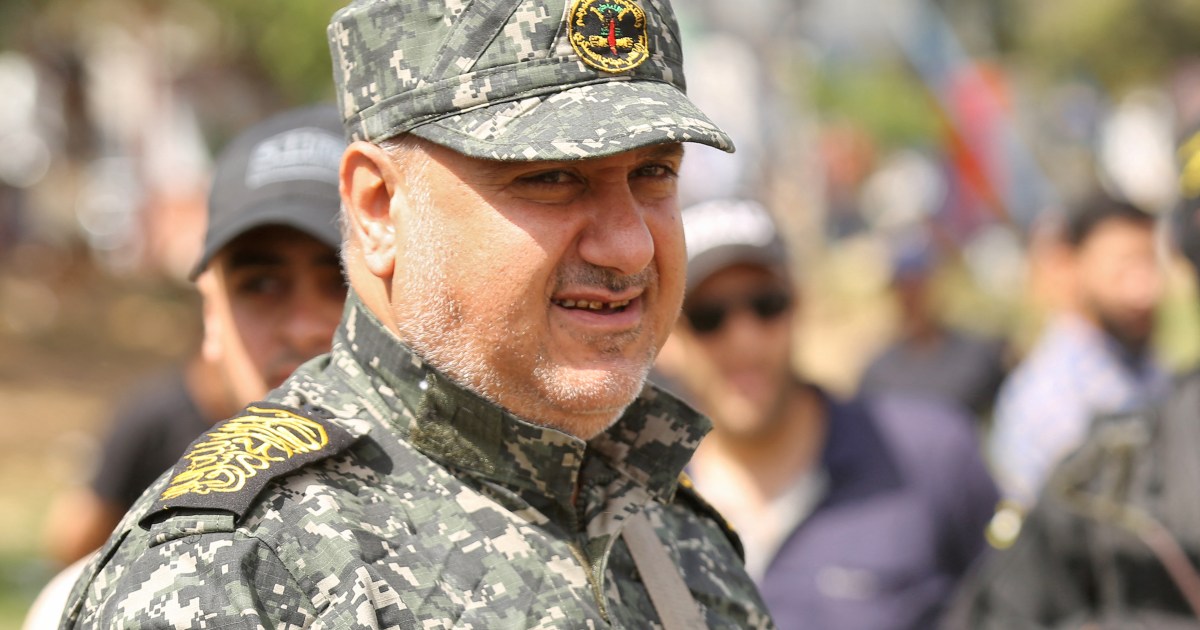 Taysir al-Jabari, a military commander in Saraya al-Quds (the military arm of the Islamic Jihad movement) in Palestine, was assassinated by Israel on August 5, 2022, by bombing a residential tower in Gaza.

Al-Jabari was born on January 18, 1972, his full name is Tayseer Mahmoud Al-Jabari and his nickname is "Abu Mahmoud".

He comes from the Al-Jabari family, the same family as the martyr Ahmed Al-Jabari, who was the second man in the Al-Qassam Brigades, who was assassinated by Israel in 2012.

His family lives in the Shejaiya neighborhood (eastern Gaza Strip), adjacent to the Israeli security fence, which has been targeted and destroyed in all wars and waves of Israeli escalation.

His family was famous for joining the ranks of the Palestinian resistance factions, especially the Islamic Resistance Movements (Hamas) and Islamic Jihad.

He joined the Islamic Jihad movement since his childhood, and was responsible for the Islamic League (the movement's student framework).

He was arrested in the prisons of the occupation for several years, and he was arrested by the Palestinian Authority security services several times after the Oslo Accords signed with Israel in 1993.

He completed his university studies, specializing in Islamic law at the Islamic University of Gaza.

The Israeli occupation forces assassinated Taysir al-Jabari on August 5, 2022, by bombing a residential apartment on the seventh floor of the Palestine Tower building located in Al-Shuhada Street (west of Gaza).

The bombing included several sites belonging to the Al-Quds Brigades, and Israel said that Al-Jabari was planning a series of operations, and was behind many attacks.